To be more specific – Portrait photography and lighting with Leica cameras 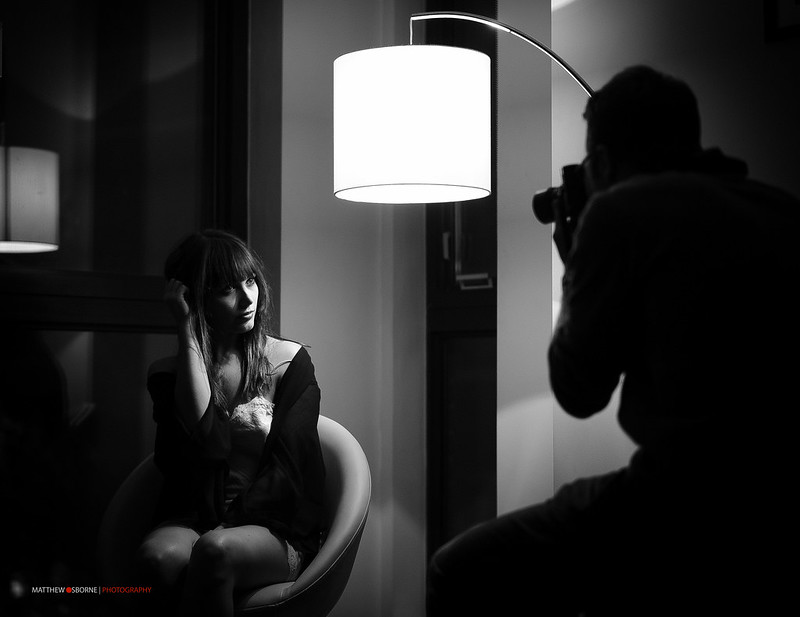 Earlier this year I had an email from a fellow Leica photographer in Switzerland enquiring about my 1-2-1 photography tuition.  After much planning and emails back and forth over the summer the time arrived this week to travel to London to meet the photographer, Alex.  I put on a 3 day photography workshop in Central London and we used an apartment near Victoria station as a base for the week.  Alex was a very capable landscape and sports photographer using his digital Leica M 240 and film Leica M6.  He told me he often used his Canon 5D Mk3 camera and wanted to get more from his Leica cameras.  In particular he wanted to learn how I created my portrait images with my Leica cameras.

Over the three days I let Alex shadow me as I worked closely with two of my best and most regular models, Katie and Gina.  I worked as I would if it was just me and the model so Alex was able to see how I operated and moved.  I explained my camera settings, lens choice, film choice, portrait lighting, posing ideas, location ideas as we worked and answered any questions he had.  Alex had the oppotunity to take as many photos as I did as we shot along side each other, working together and swapping places.

I asked Alex for his thoughts and he said he was surprised how fast I work and how quickly ideas come in my head and then quickly get turned into images.

Gina and Katie were both absolutely amazing and I think I got my best ‘performances’ from both of them and probably my best images from each of them too.  I have shot with both Gina and Katie perhaps 20 times each so we know how each other work.  I was interested in getting some new looks from both of them so discussed clothes, hair and makeup well in advance.  Katie and Gina can both do their own hair and makeup to a decent standard and this week showed them both pulling out all the stops, with hair styles especially.  Gina was creating some stunning looks with little input from me other than lets shoot you before you take all the pins out for a quirky look!  Katie knows what I like so I was pushing for big hair and she created it.  I noticed her hair looked good forward so I persued that route and we created a big fringe and hair to really frame her face and give a really different look to the usual Katie style.  Both girls brought a good section of clothes as we had planned and it all seemed to come together really well on the day.  Alex struck jackpot and certainly got both models on top form! 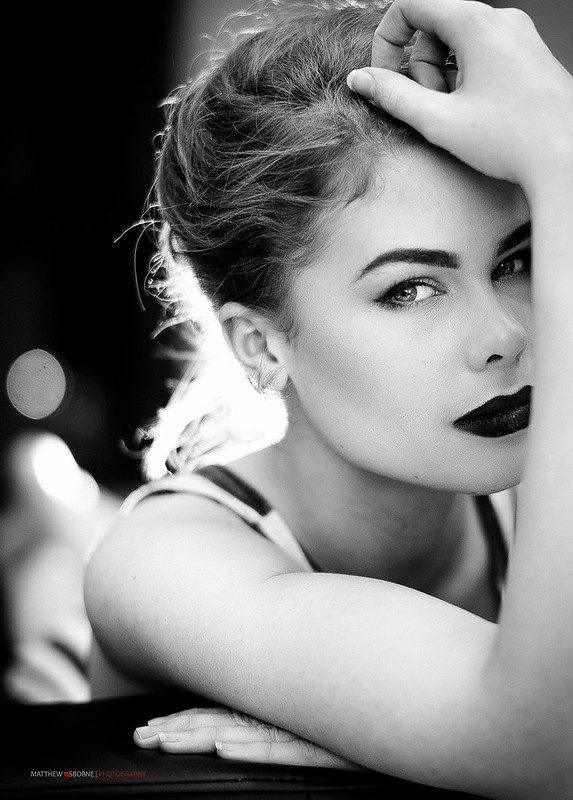 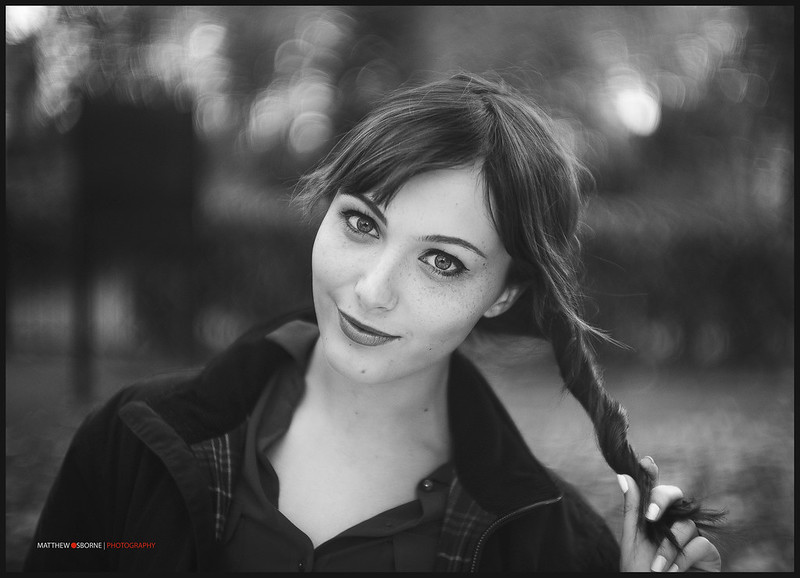 I wanted to travel light so packed – 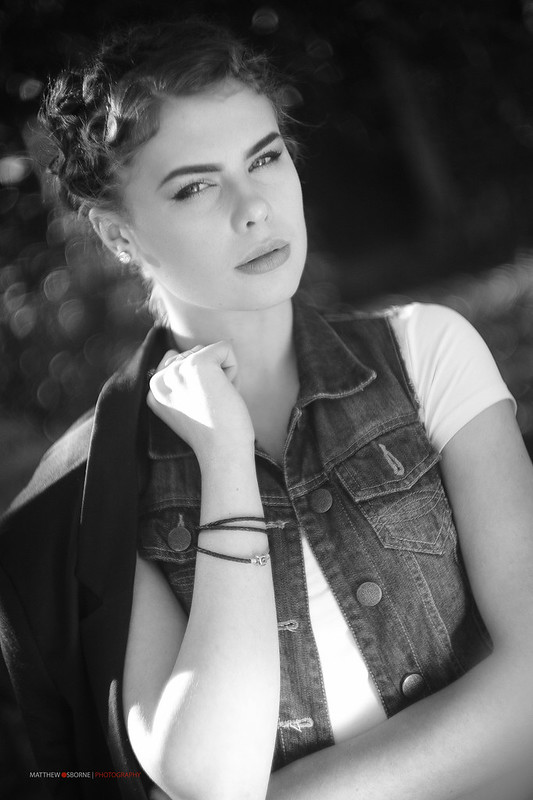 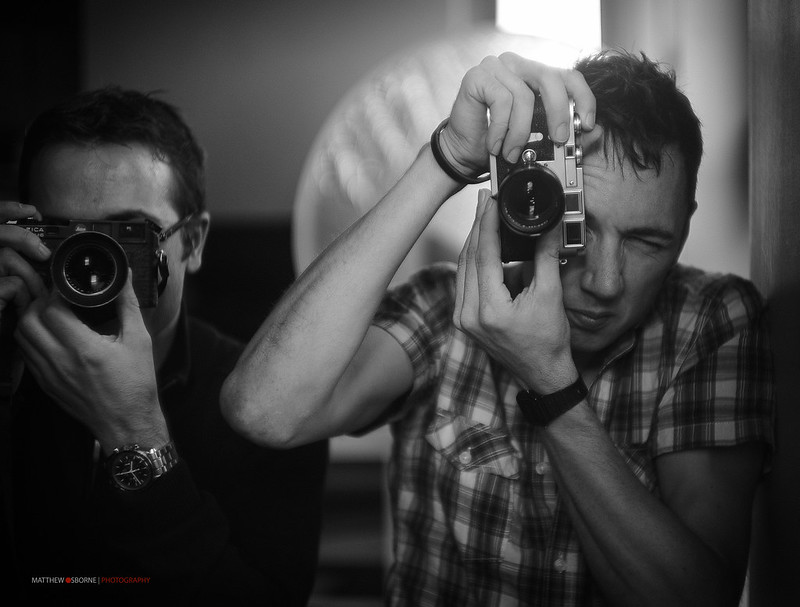 For me the highlight of the trip was to shoot more film and in particular colour film.  I made the most of the situation and shot 3 rolls of 35mm film, and 5 rolls of 120 film in the last 2 days, which for me is a huge amount!  Very excited to see the results once the film is developed! 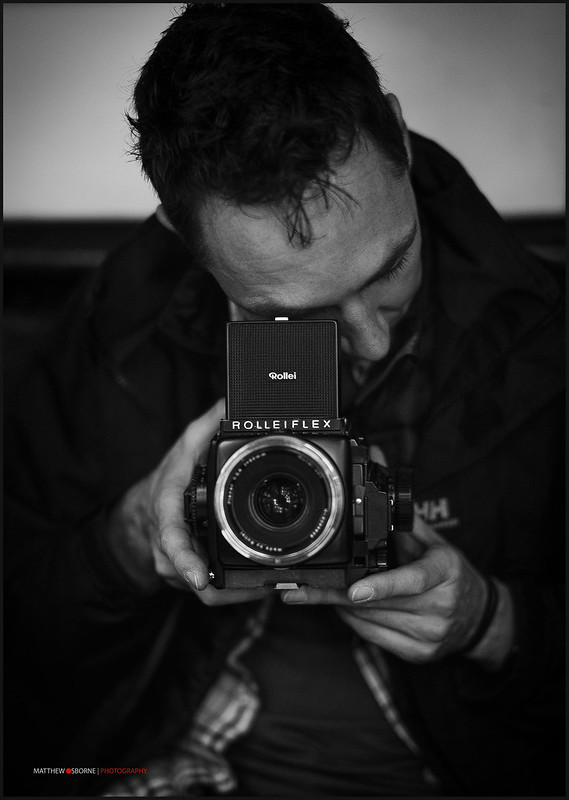 Coming soon – I will probably do a seperate post for each film type with my thoughts.

Have a great weekend! 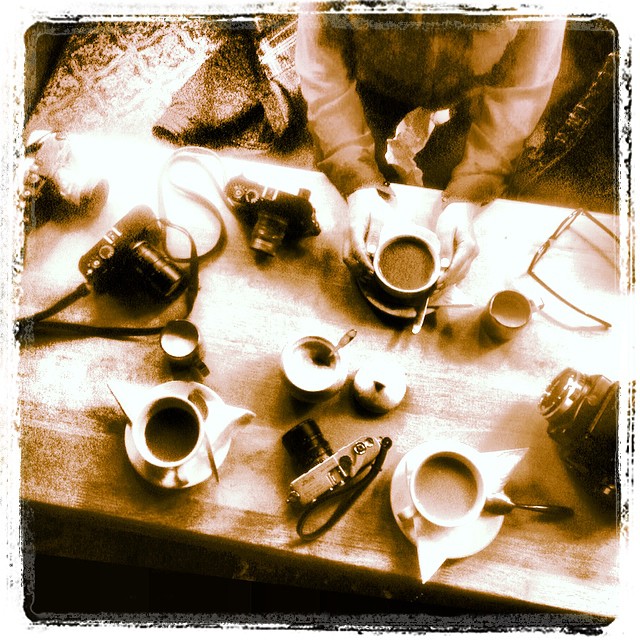