Film cameras are basically a light box.  If you pick up an old film camera there will only be three things you can adjust on the camera, well two if the camera has no light meter.  (1) aperture on the lens and (2) shutter speed on the camera.  The third decision to be made is what film speed to use.  The ISO rating on the film then gives a fixed ISO rating until the film is finished.  That means once film is loaded you only have aperture and shutter speed to consider.  A light meter gives you the required aperture and shutter speed setting for a  correct exposure and then you can leave the camera in those settings and enjoy composing and taking your images (assuming the light level does not change).  Film also has a limited number of frames per roll so it makes you slow down and consider each photo before pressing the shutter.  As a result when shooting film I normally get a higher percentage of keepers than when using my digital Leica. 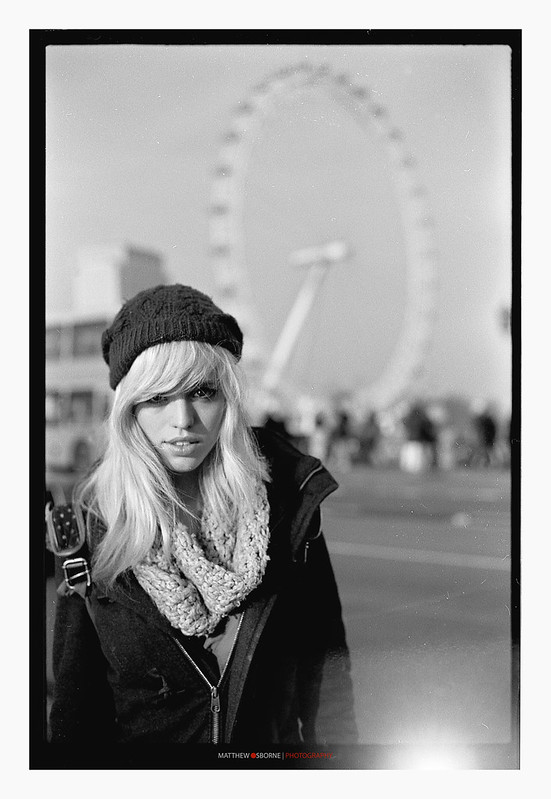 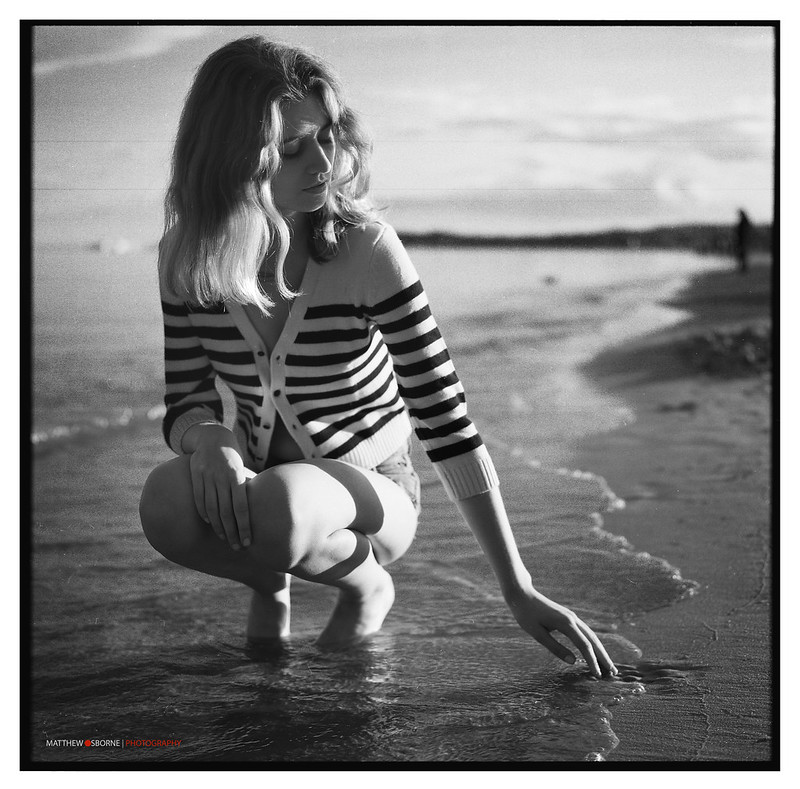 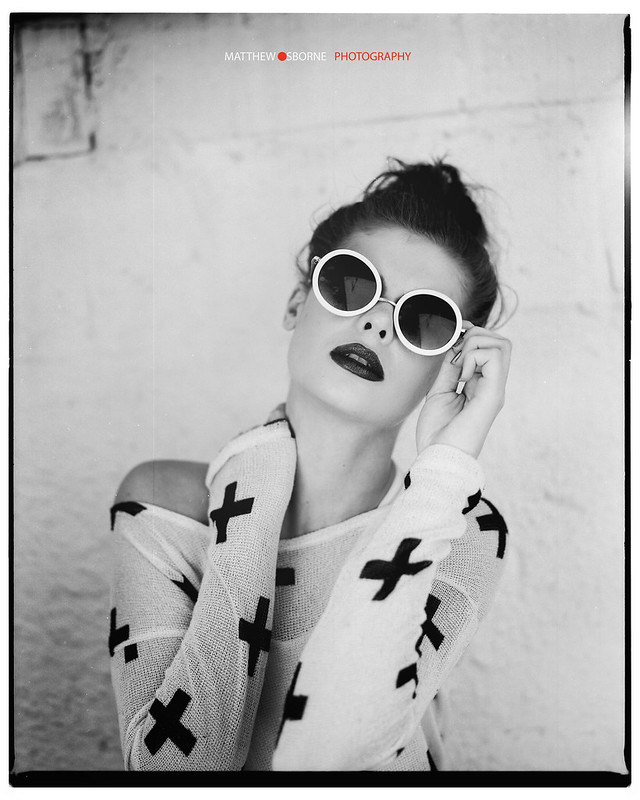