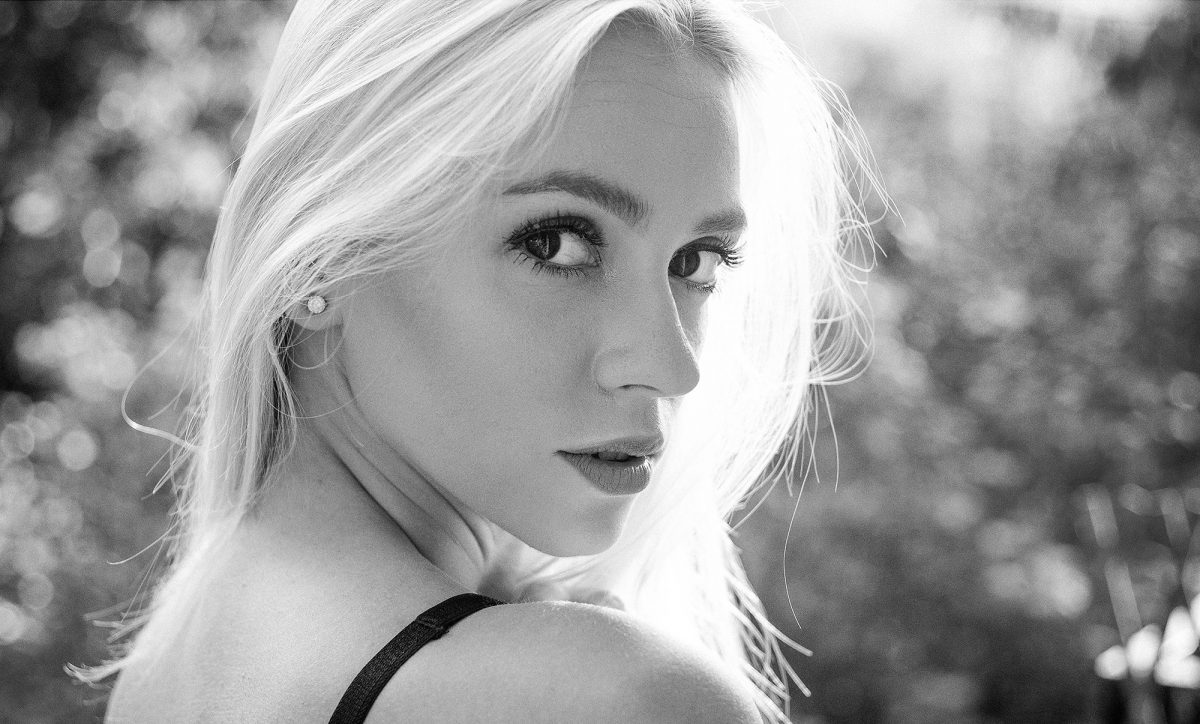 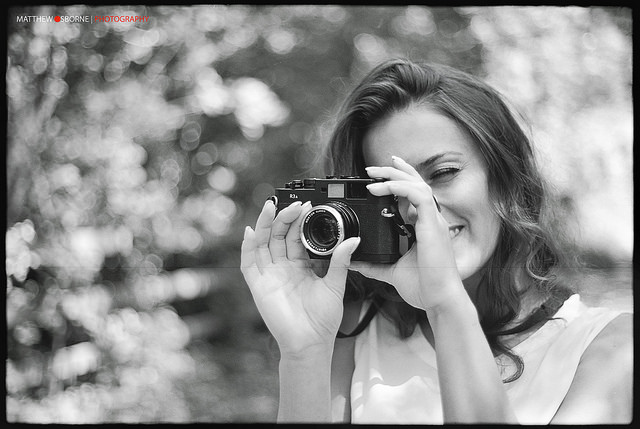 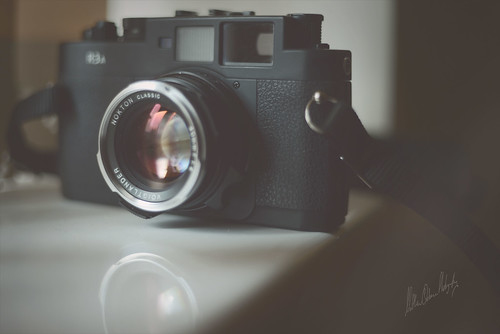 My new camera has arrived! A nearly new Voigtlander Bessa R3A rangerfinder 35mm film camera, together with the amazing Voigtlander Nokton 40mm f1.4 lens.  This little 40mm manual focus lens that single handedly taught me photography (when using it on my Lumix G1) and later was the reason I became “MrLeica” (The Voigtlander 40mm was also the reason I bought my first digital Leica camera!)

See here for examples of me using the lens on my old Panasonic Lumix G1 in 2010 – https://mrleica.com/voigtlander-40mm/ 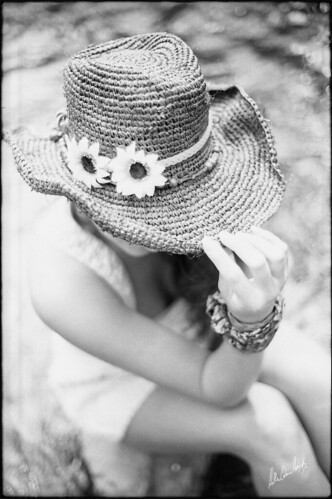 Voigtlander Bessa R3A – It is tiny compared to Mamiya RZ67 ProII! Very solid and feels well made. Simple layout/controls with a modern looking LCD viewfinder that I was not expecting. I am more accustom to focusing through lens cameras than rangefinders so I was a little worried whether I would be able to do my shallow DOF model photography at f1.4 accurately. For those that have not tried a rangefinder camera the main differences are you cannot see the DOF you are shooting and if your subject is off centre you have to focus in the centre square first by overlaying the two images and then recompose and try not to move the camera plane of focus.

Voigtlander Nokton Classic 40mm f1.4 lens – I’ve used a copy of this lens in the past on a Panasonic Lumix G1 when I first started out with my photography. (See post and examples here). I was gutted when I could not bring it with me to Nikon. I had great memories of using this lens so was super excited when it came as standard on the Bessa. As my last post suggests it was literally like being reunited with an old friend. The lens is compact, oozes quality and good workmanship and looks great. I knew this lens gave a unique look to photographs particularly due to the ‘lively’ bokeh so I was very keen to get it back.

Here are some samples of photos scanned so far from the first roll of 35mm Kodak T-Max 100 film put through the camera self developed in a brew of Xtol and Rodinal. I used it on two model photography shoots to give the models something different and hopefully special for their model portfolios. 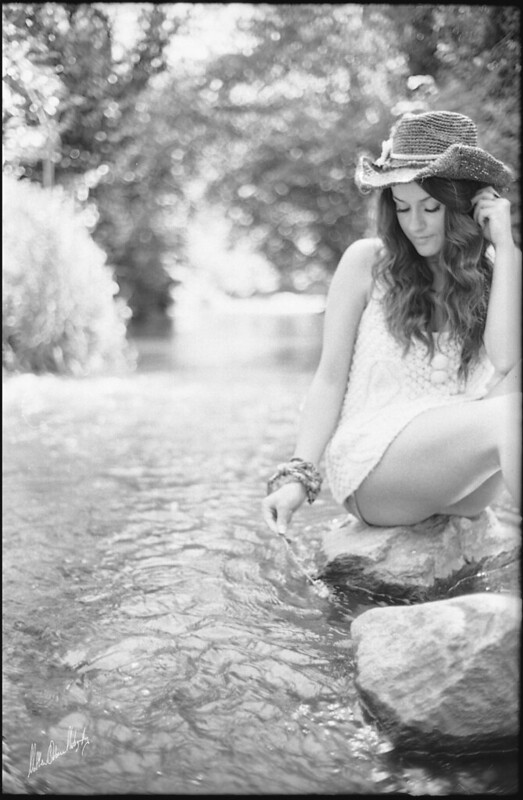 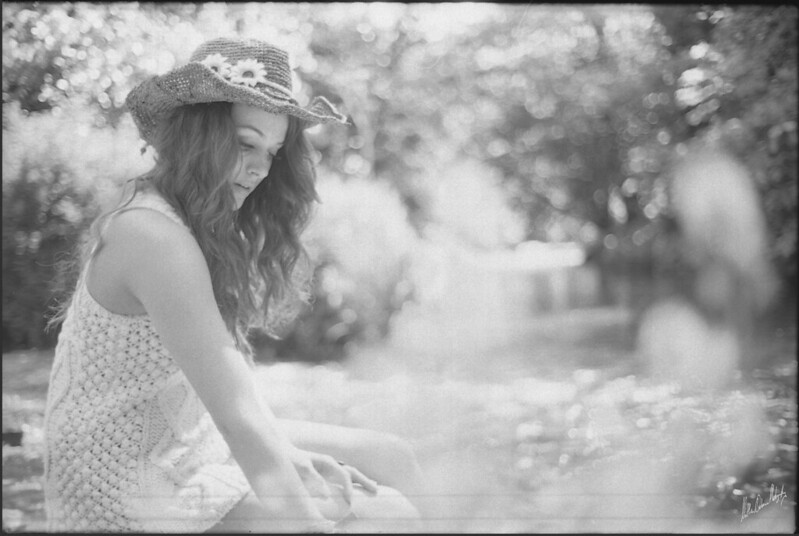 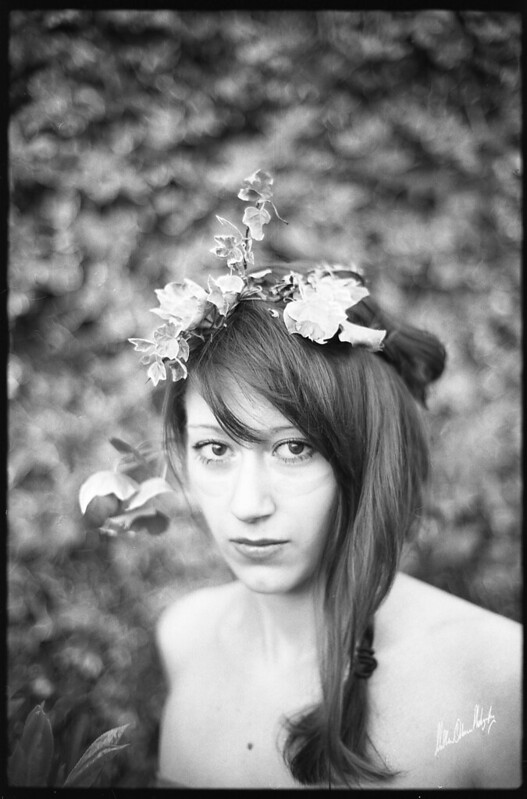 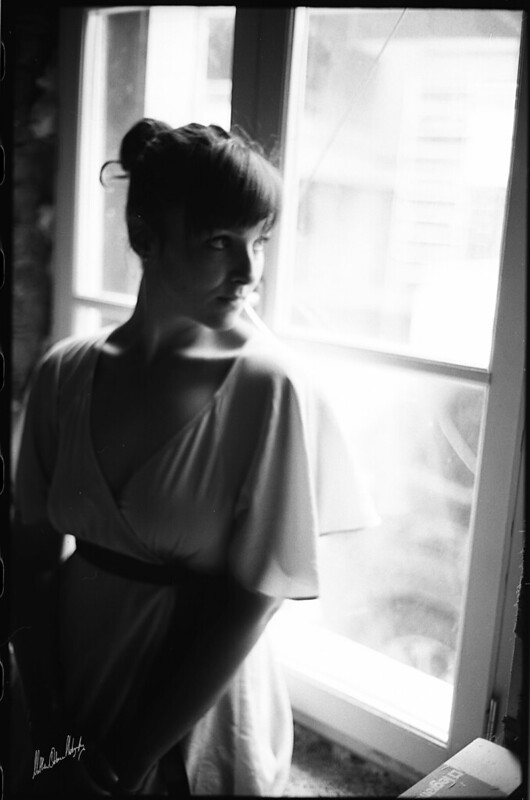 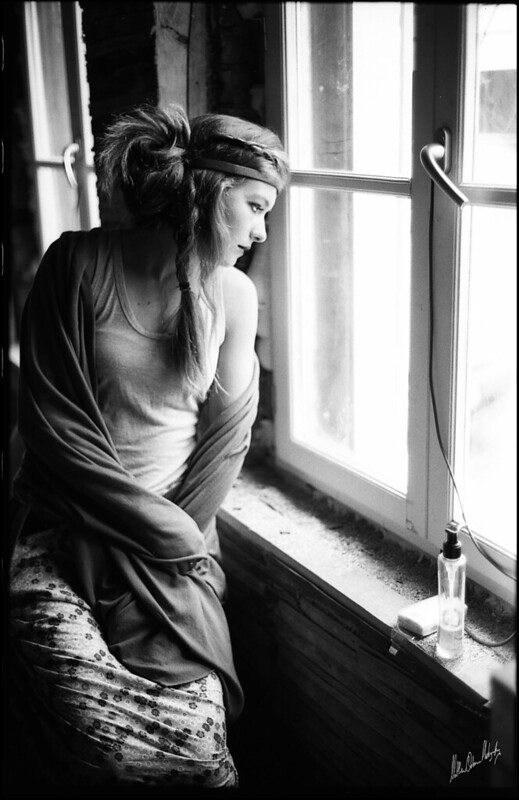 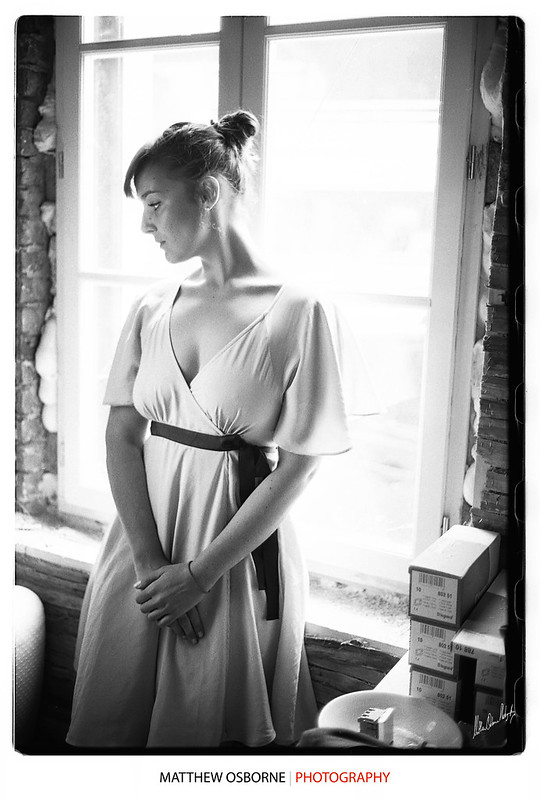 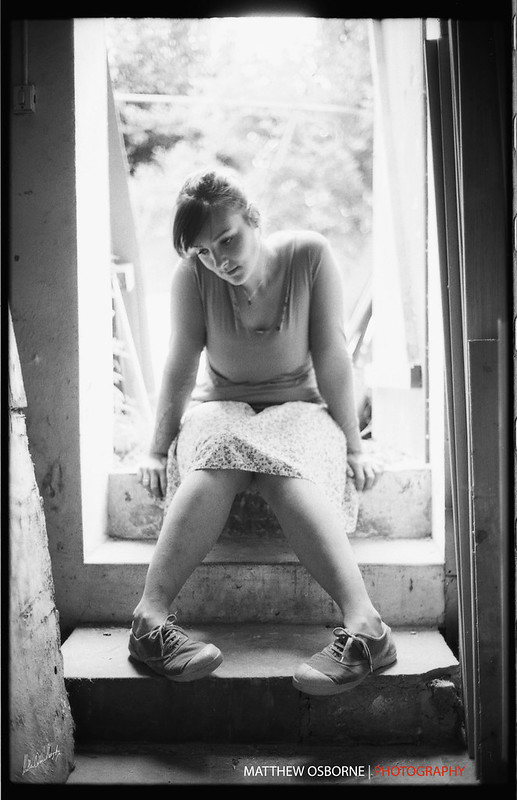 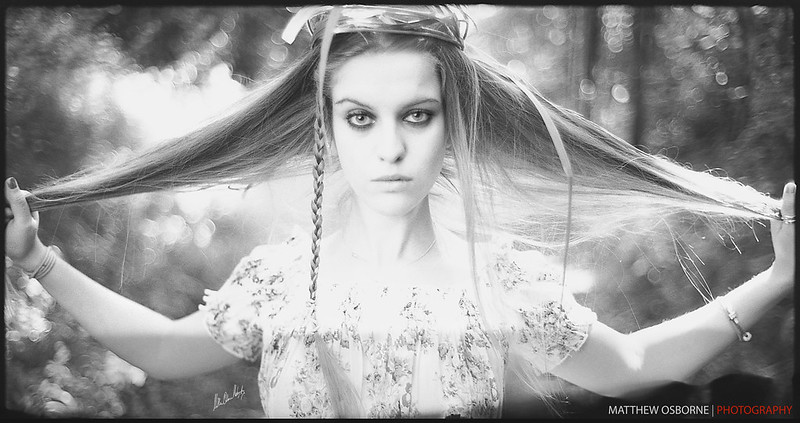 I will add to the post as I scan more images so feel free to check back in a week or two.

Getting Creative with the Voigtlander Bessa R3A! Needle in a Haystack, a photo by MatthewOsbornePhotography_ on Flickr. I shot a few rolls of Fuji C200 cheap 35mm colour film on my Voigtlander Bessa R3A rangefinder over the summer. Here is the first sample taking with my Voigtlander Nokton 40mm f1.4 lens (the lens that comes with the Bessa R3A as standard)(Great lens!).

I saw the afternoon sun spilling into our french cottage through the open front door so I had to get a photo.

I will add more samples to this post as I scan the negatives. 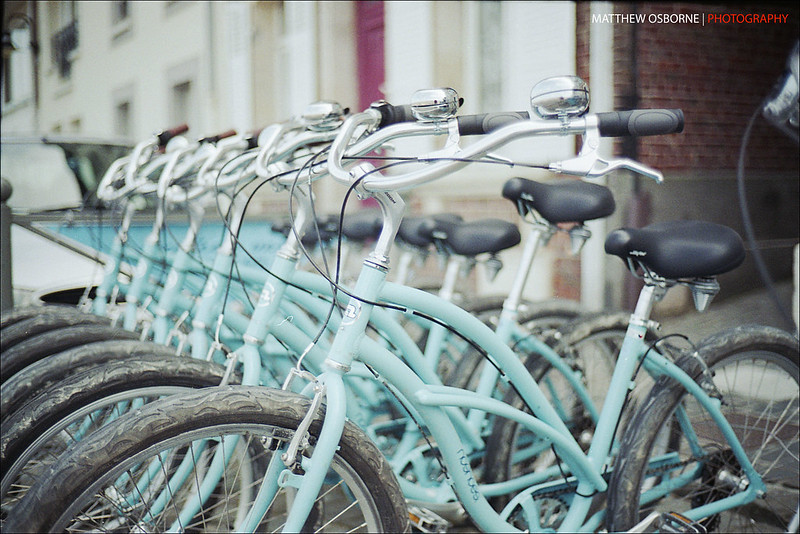 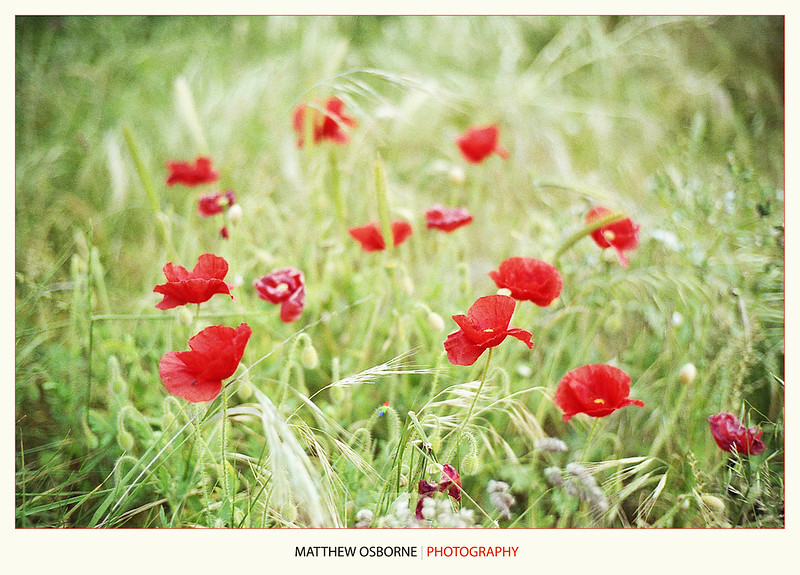