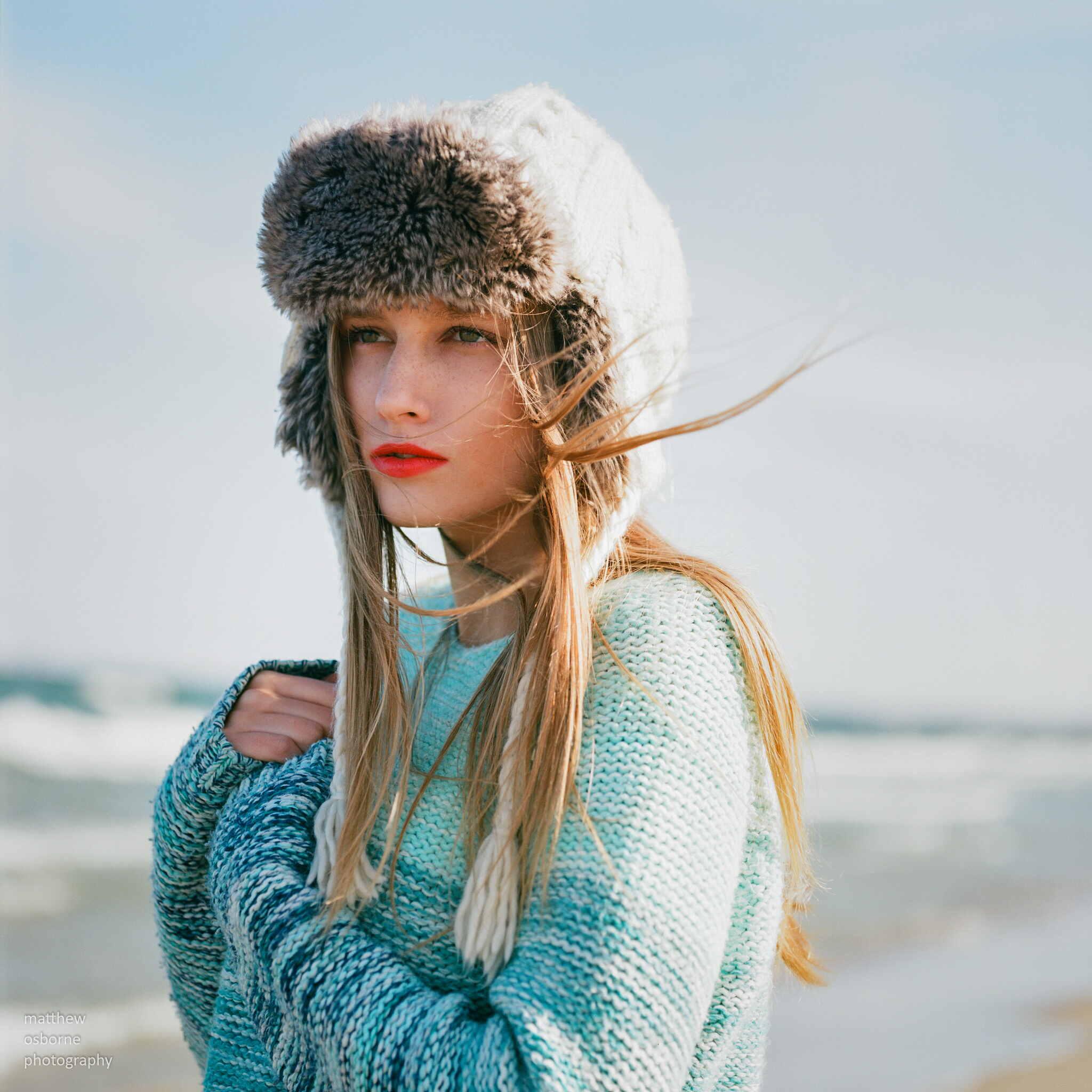 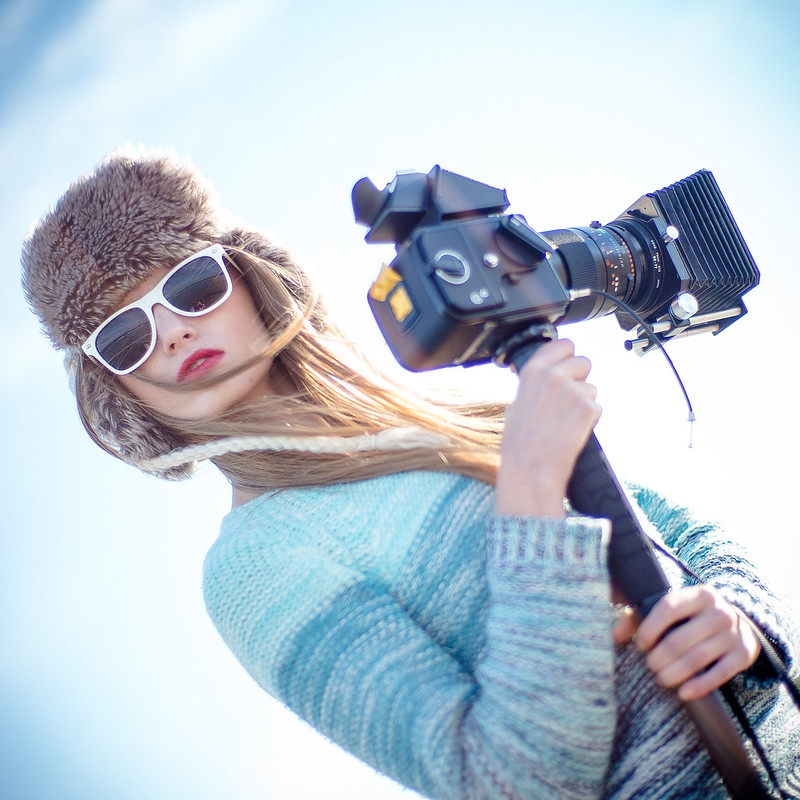 Here is the results from a single roll of 120 Kodak Ektar 100 film shot in my Hasselblad 501c film camera.  I am fast becoming a big fan of Kodak Ektar film and now often select it over Kodak Portra or Fuji Pro 400H film.  I like the saturated Ektar colours so planned this series of photos around the film I had loaded. 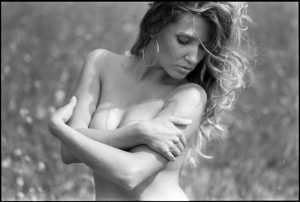