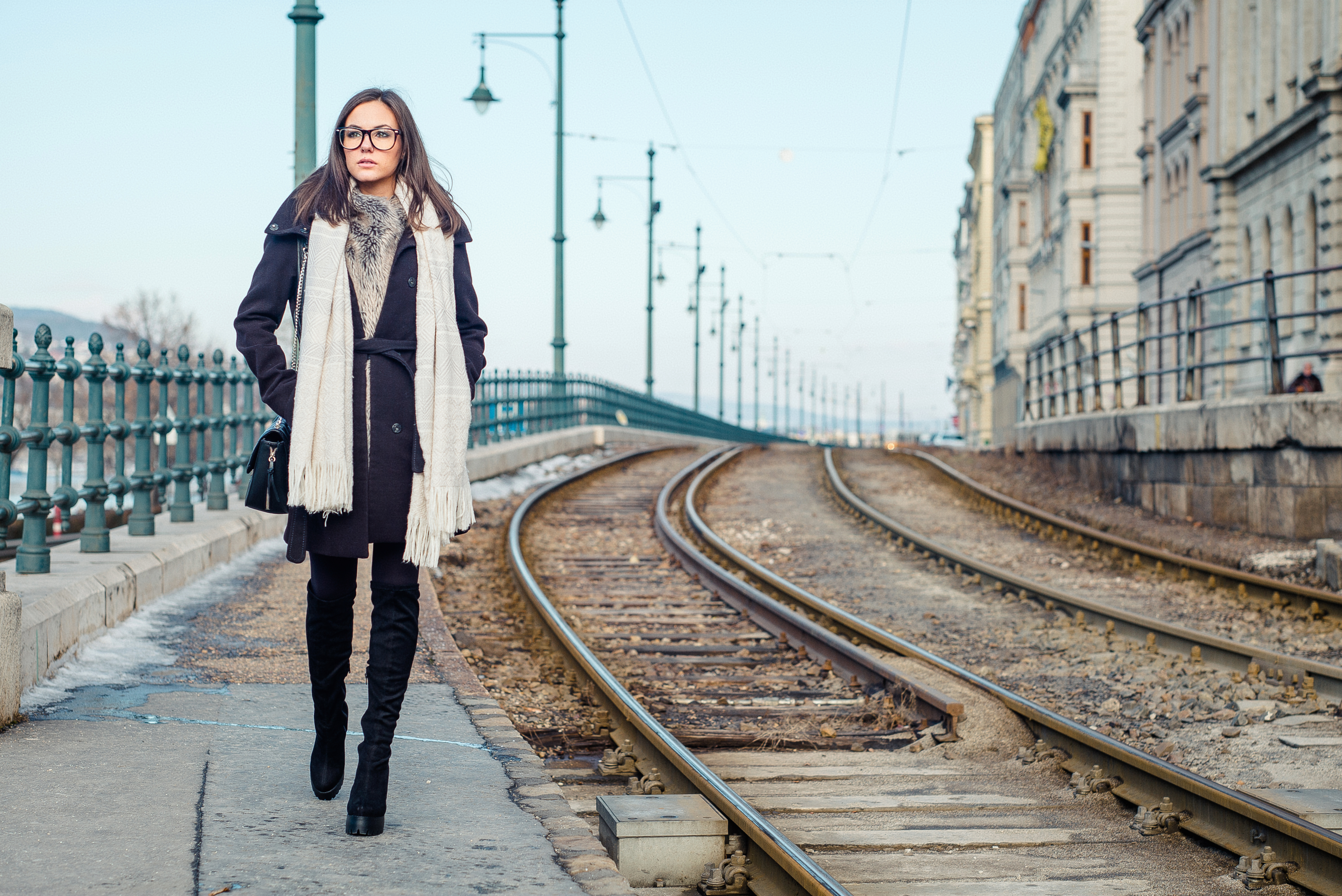 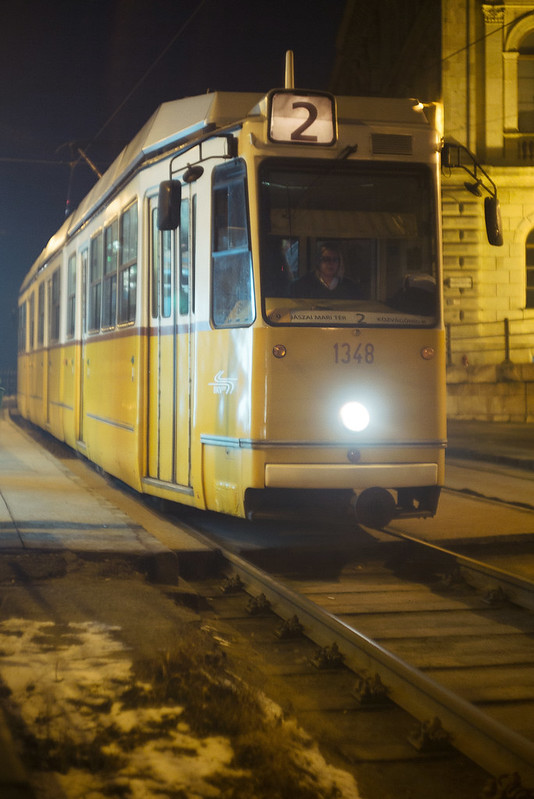 I’m writing this post on the flight home after 3 days of model photography in Budapest, Hungary. As usual, I booked myself up with models each day shooting 8:00-18:00 on the full days.  The models were a mix of agency models from NumberOne Model Group, friends of the model agency, models I met on past trips and a few pro-active models that organised a direct booking with me through Instagram (@MrLeicaCom).  I stayed in an apartment in Central Budapest and used this as my base. The ideal plan was to shoot outside on location as much as possible as we were located close to the Chain Bridge over the Danube river and opposite Buda Castle.  Unfortunately the weather was below freezing and there was ice in the river so we had to shoot inside for the most part.   The apartment was different to how I envisioned from the online photos with almost no window light and none that was bright enough to use for photos.  As such I had to get creative with my artificial lighting so bare this in mind for every indoor photo. 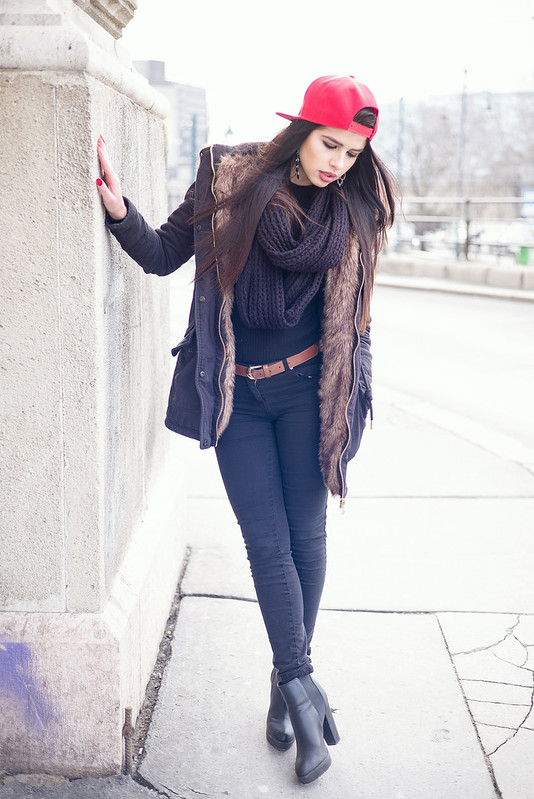 I carried my Billingham Hadley Digital camera bag and in it packed the following Leica cameras and lenses (except the Summarit 50/1.5 that I added separately after).

The plan for Budapest was to try to keep it simple and shoot mostly black and white film after having shot a lot of colour film on my last model photography trips to Poland and Budapest.  I packed mostly bulk loaded Kodak Eastman Double-X 5222 film but also some fine grain films to shoot as a comparison. Other films included Ilford Pan F 50 and Ilford Delta 100 film both which I regard very highly and also some Kodak T-Max 100 as I love the black blacks of T-Max.  I had thought about taking only B&W film but from fear of missing out I packed a few rolls of C41 Fujifilm Fujicolor C200 (as I like the fine grain), some Kodak Portra 400 (as I haven’t home developed Portra film yet) and a roll of my bulk loaded Kodak Vision3 50D. All these films are daylight balanced so no need for lens filters. (I use an 85B filter for my tungsten balanced films).  I plan to have one Leica M4-P loaded permanently with Kodak Double-X as my do everything film and in the other Leica M4-P camera use films specific for that model shoot.  I will try to shoot a few photos on both cameras so I can compare the results of different film stocks. That was the concept!

In reality it didn’t happen as planned and after 2 days I had only shot less than 1 roll of colour film and 1 roll of black and white film. Why?  Shooting film (in addition to digital) is not suitable for all models or all situations.  When I create artificial light with strobes I cannot see the results until I have taken the photo digitally. This is fine if a model allows me to take a photo with both cameras without moving dramatically but some models move on every click of the shutter so are unable to repeat a pose that may have caught my eye and that I deemed good enough to capture on film.  Additionally some models inspire me more than others and for these models I shoot a lot more film than for those where the photos are not really my style.  I also prefer to shoot film outside to inside as I find outside photos more interesting but this is not always possible in the winter months.  I did manage to do some quick outside photos (and moreso in the last day in an attempt to use the city location) and most of the film was shot during these times.

When I was photographing a model against a white wall in Budapest I tried to avoid using film (mostly) as in Poland perhaps 80% of the photos had a plain backdrop which can be very boring to view unless the model is particularly interesting. I also tried to limit all photos taken against a plain white wall for Budapest where possible to try to make the photos different to Poland and hopefully more interesting as a result.  Although the apartment had almost zero window light it did have some unusual features so I tried to use every inch of the house to make pictures. Some areas of the apartment were used on multiple model shoots but that can only be expected when working with lots of models in a relatively small space. 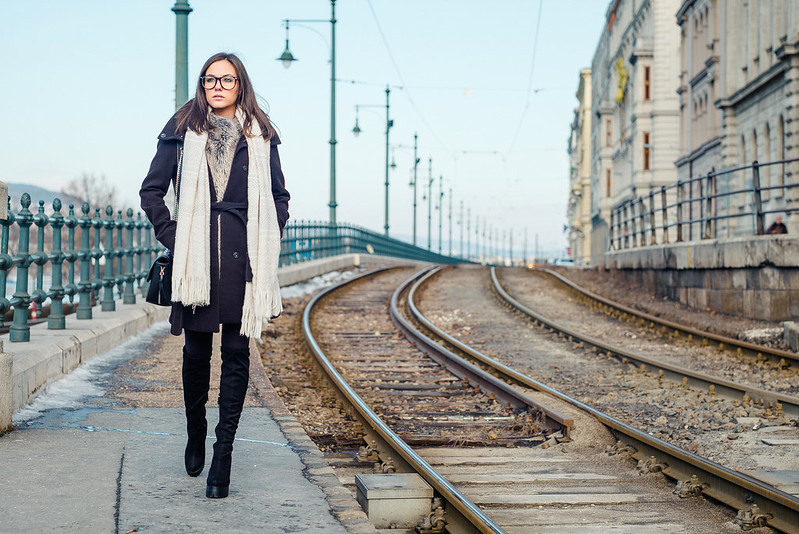 Taking an array of different Leica M lenses to Budapest was a real plus and the biggest differentiator when comparing to other model photography trips i’ve done in the last 12 months. I had 1950s vintage Leica lenses; Leica Summarit 50mm f1.5, Leica Elmar 50mm f2.8 and Leica Summaron 35mm f3.5,  that captured low contrast softer focus images with a nice glow and then lenses like the Leica Summicron 75mm f2 APO that gave high contrast super sharp very modern looking photos. I found I used the Leica Elmar 50mm f2.8 and Leica Elmarit-M 28mm f2.8 lenses the least I think. The new Leica Summarit 50mm f2.5 lens was used the most (especially with film on the Leica M4-P cameras) and then the vintage Leica Summarit 50mm f1.5 and Leica Summaron 35mm f3.5 were probably used equally for inside photos. The Leica Summicron 75mm APO was used most outside. After shooting on 35mm lenses for so long I found the 75mm focal length too long much of the time and it more difficult working at a distance from a model, especially for fast focusing. I can’t imagine now how I used to shoot models on a 200mm Nikkor prime lens in my pre–Leica days.
I imagine most fellow Leica shooters would question why I bought the f2.5 50mm Leica Summarit lens when I have an f1.0 Leica Noctilux, f1.4 Leica Summilux and f2 Leica Summicron 50mm lenses already which all require lens light and give arguably better bokeh and better subject background separation. The truth is the small lens size is more important to me than all of those features (*When I have a choice of what light to shoot in.  Obviously for a Leica wedding a fast lens is the correct choice as I cannot control the light in every situation).  I often control the brightness of my strobes with the lens aperture to balance artificial light mixed with available light. As such the lenses are stopped down anyway a little so none of the faster Leica glass benefits would be seen or used. I also stop down a little sometimes when shooting film to get a balance of sharpness, detail and depth. Despite this comment, for the vintage lenses in Budapest I shot them wide open 99% of the time to get the maximum vintage look effect. I would also do the same with the Noctilux f1.0 otherwise there is little point in using this lens in my view.

As with all trips the models varied enormously in personality, background, vision, style, experience and ability. Models that can create their own hair and makeup have an advantage over those that don’t and who don’t use an MUA (make-up artist).  Dancers often create the most elegant shapes and poses with their bodies and actors often create the best emotions and expressions with their faces. Models with an interest in clothes and fashion may have a huge wardrobe of clothes to chose from and those models in good shape can wear pretty much anything (or nothing!) and still look amazing.  Models with 3-5 years plus experience can also bring great ideas to the shoot from past experiences.  I guess to summarise, experienced models are often much more focused to get a job done and hopefully get the new images they desire for their model book/ portfolio.  For Budapest I experienced a mixture of all of the above in varying combinations but what impressed me the most was that they found time to fit in the shoot amongst often crazy busy schedules juggling work, business meetings, study, exams and other photo shoots both before and after me.  I think this level of commitment to a shoot is one of the most difficult characteristics to find no matter how beautiful the model.
Some of the models I met previously continued to impress and really were a pleasure to work with.  A few of the new faces I met were also a real delight to collaborate with and I think I grinned ear to ear throughout many of the shoots. I feel very fortunate to meet such individuals and I think it is these experiences that fuels my desire to find similarly talented people in the countries I visit. When very experienced models are smiling at the back of my camera LCD and saying they like our work it gives me a real boost and is also quite humbling.  I wouldn’t expect this sort of excitement or comments from professional models that have received photos a hundred times before. 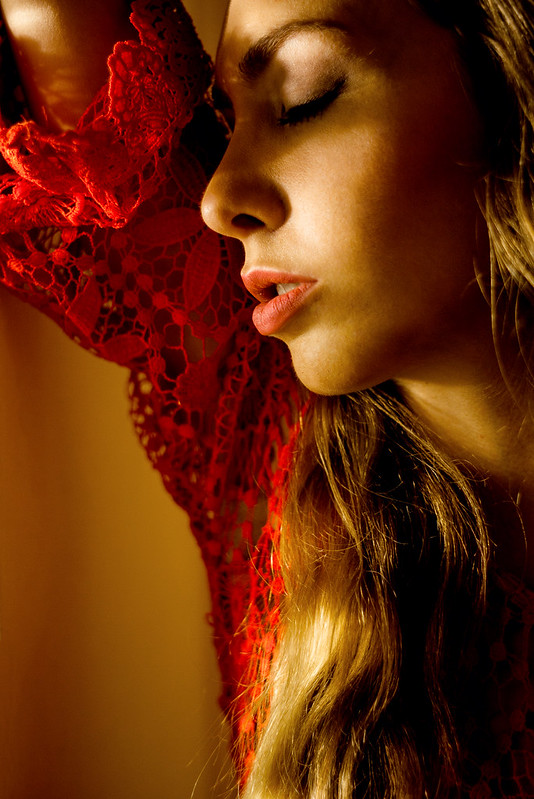 I like to have a debrief in my head after each model photography trip to try to understand what worked well and what I could do better.  If you have followed me for a while you may have noticed I like to cycle through my different film cameras to keep it interesting (for myself!).  I have used the 2 Leica M4-Ps cameras together with the digital Leica M 240 on the last two trips so I am tempted to take a medium format camera for the next overseas shoot.  The biggest limitation I have is my hand luggage size and the camera needs to create photos different to what I can do with a Leica camera to make it worth while.  I find all rangefinders have the same limitations whether a Leica film camera, Hasselblad Xpan, Mamiya 6 or Fuji GF670 and can’t focus very close thereby producing similar pictures.  The Mamiya RZ67 is just huge so too big to pack, the Hasselblad 501c can fit with one small lens attached (but I need to repair the shutter release button housing that had come off) The Mamiya 645 is slightly smaller than the Hasselblad so mighbe be an option.  The Fuji GA645 is the obvious small medium format camera choice but again I can’t get super close (0.7m).. Hmm.
As with the last three model photography trips for the next visit I will try to work outside more, weather permitting.  I think I will always pack both colour and black and white film as sometimes the models clothes really benefit from being captured in colour.  I will wait to develop the C41 colour film from Budapest before deciding if I prefer the film colours of ECN-2 motion picture film crossed processed in C-41 chemicals or the more standard C41 film colours. *ECN-2 film is the Kodak Vision3 film I use.  I hope the photos are as nice as I remember after all this blurb!  Coming soon but mostly digital for the reasons detailed above.  (I think the final count was 4 rolls of 35mm film, 2 B&W film, 2 colour film and sorry no film comparisons.  Maybe on my next trip! 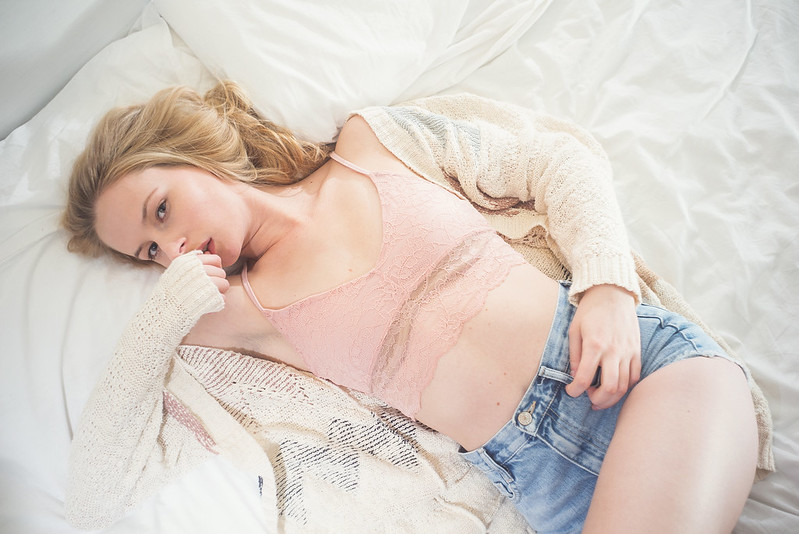