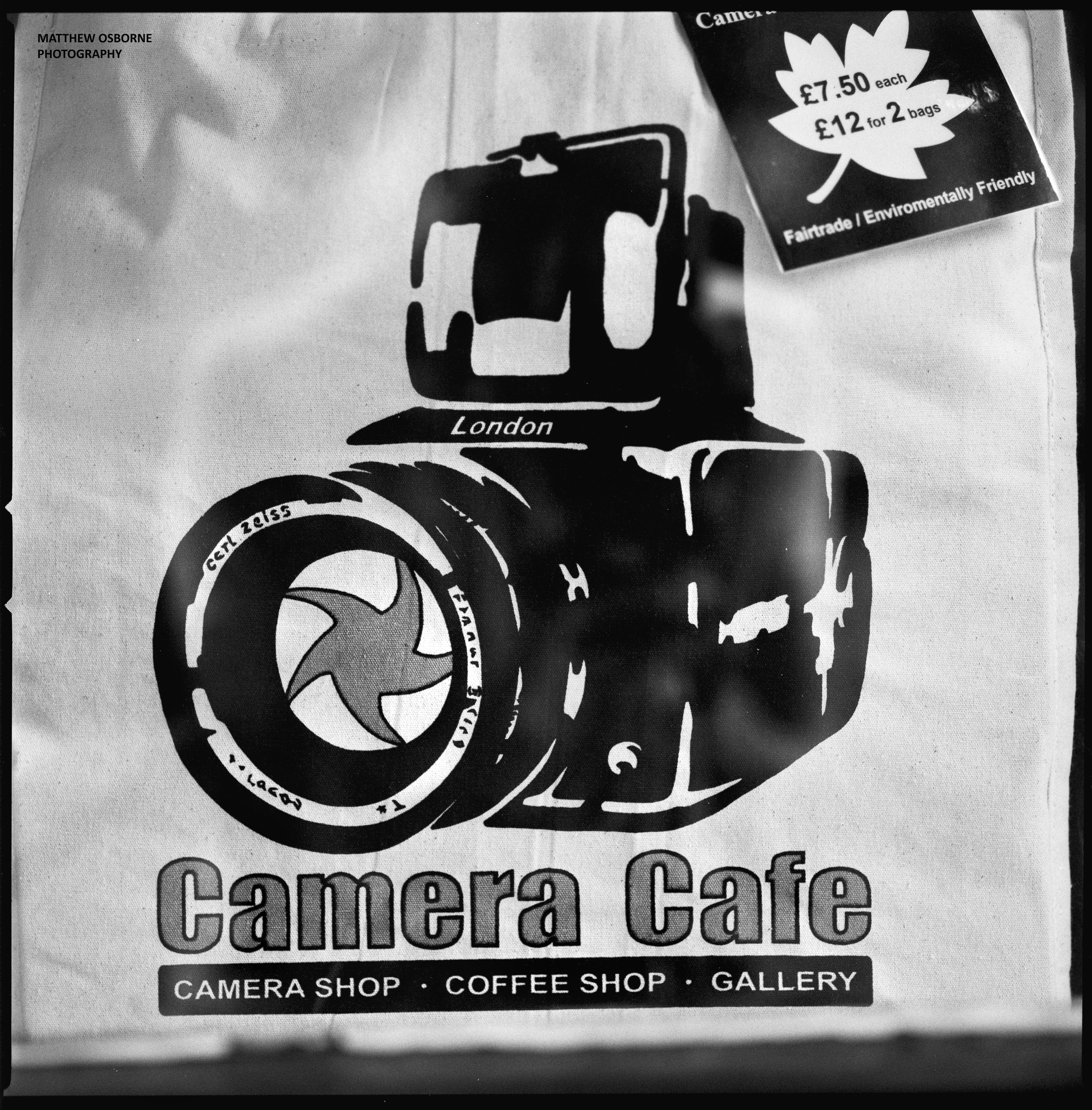 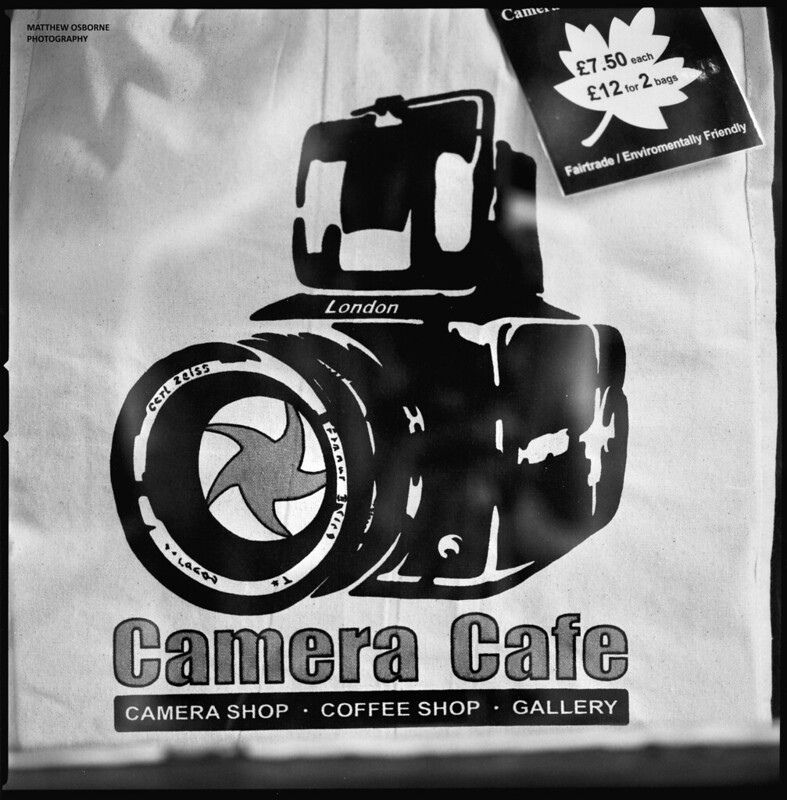 In September this year I bought my first Hasselblad camera and now I cannot image life without it. As someone that has probably always sounded like a Leica fanboy, I never expected to like the Hasselblad camera system so much.

When I get into something I go all in. I bought my Hasselblad 501C medium format camera with the Zeiss Planar 80mm f2.8 kit lens and also got the Zeiss Distagon 50mm f4 and the Zeiss Sonnar 150mm f4 lenses at the same time. In my head I then wanted to get a longer lens for the Hasselblad, such as a 250mm. I searched online and found there was a place in London specialising in Hasselblad equipment called the Camera Cafe. I buy most of my camera equipment online but loved the idea of bein able to try a lens before I buy. I’m sure the later is the norm for most sain people!

On my next model photography trip to London I made some time to visit the Hasselblad Camera Cafe. It ticked all the boxes as I could refuel with a nice cup of coffee and chat cameras / try lenses all at the same time. I arrived with both my Hasselblad 501C and Leica M240 + Noctilux setup and soon got chatting with the staff. I had just come from their sister store, Aperture Photographic where I get my cameras repaired and had just collected my recalibrated Leica M3.

Here is a photo I took while I was drinking my coffee. There was not a huge amount of light so I used a shutter cable release and shot at 1/8 with the camera rested on the table.  This is my original Hasselblad camera and kit lens. 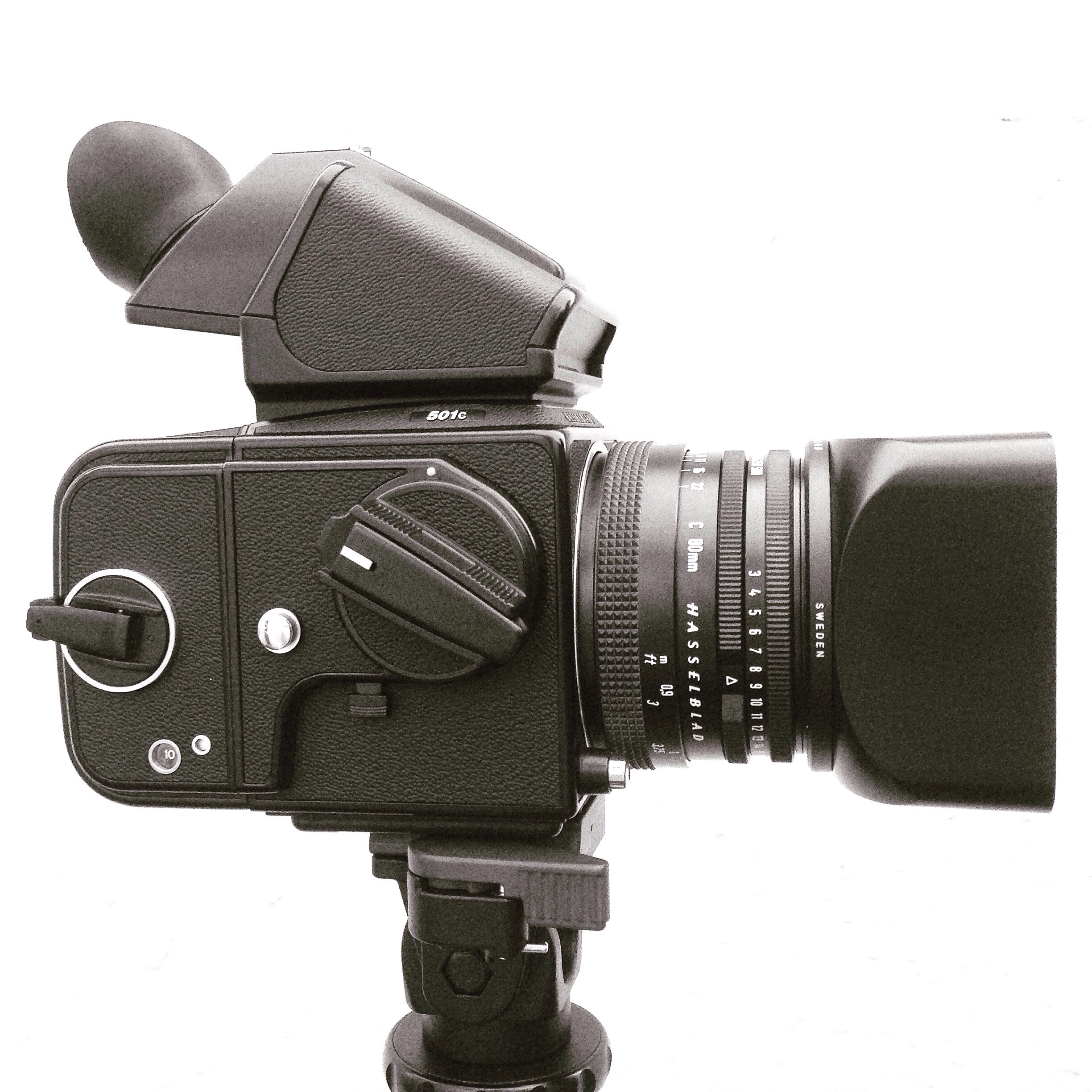 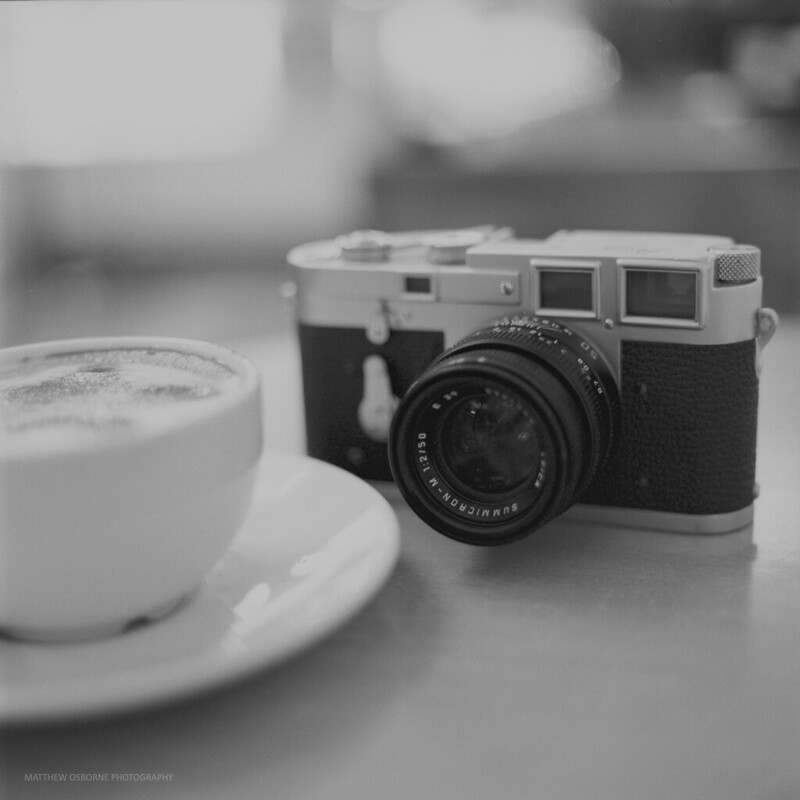 I then asked if I could try a few of the Hasselblad lenses they had in stock and here are the resulting images. 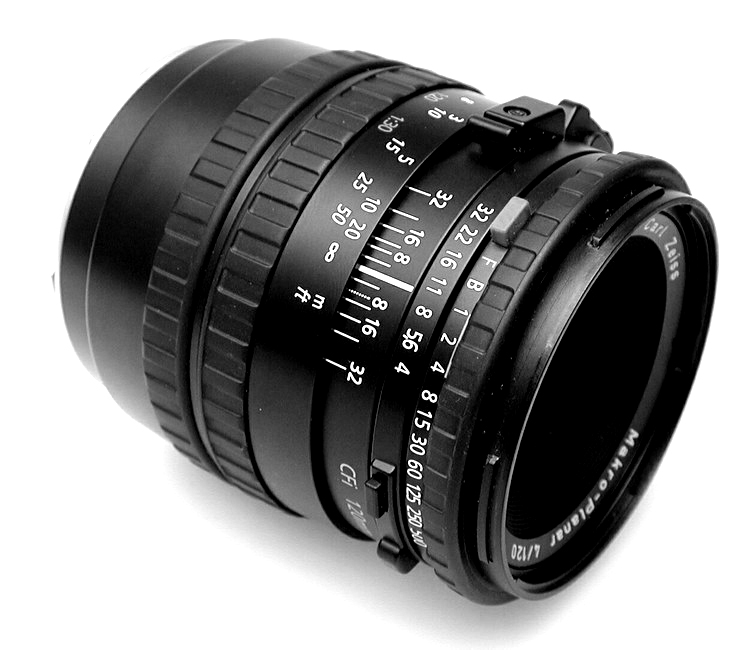 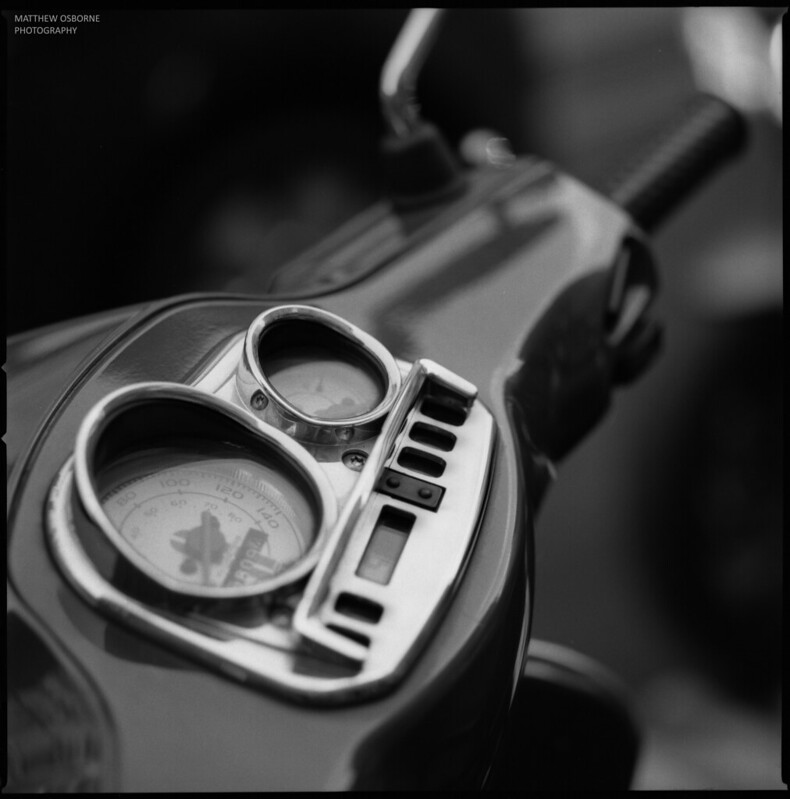 I tried some longer lenses but the likes of the 250mm are not really practical for day to day portraits and travelling around as it is so big and heavy. 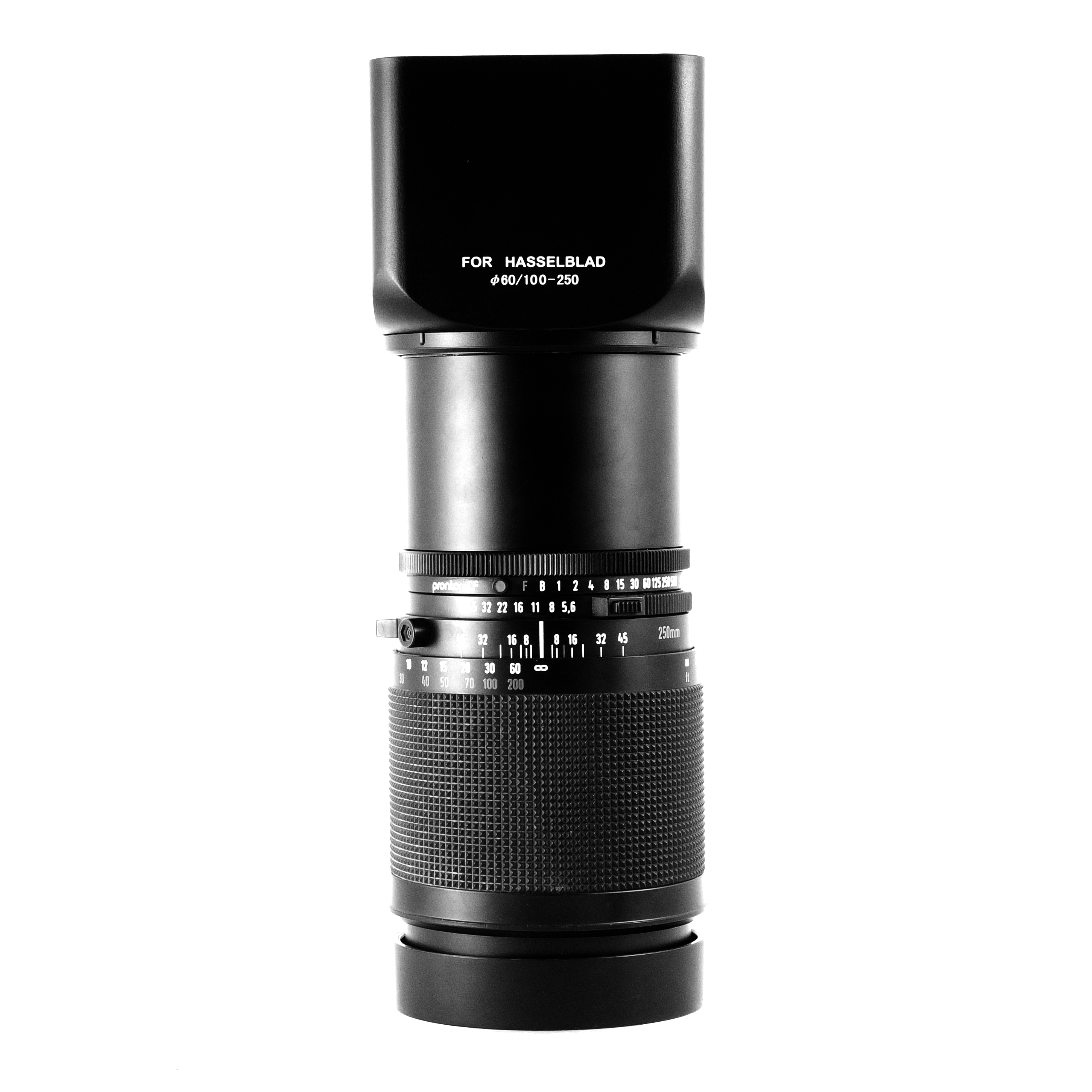 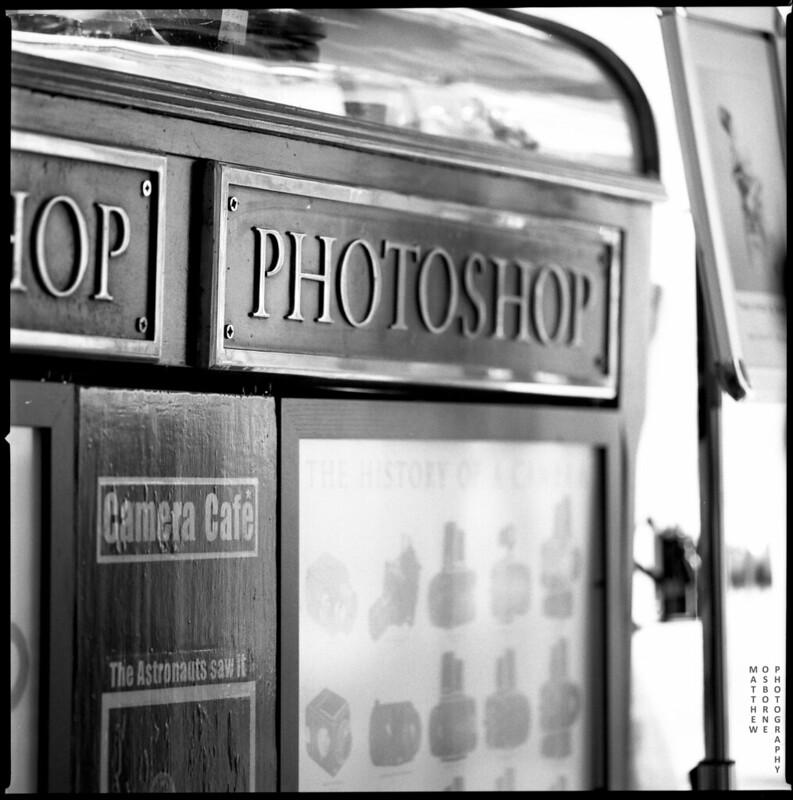 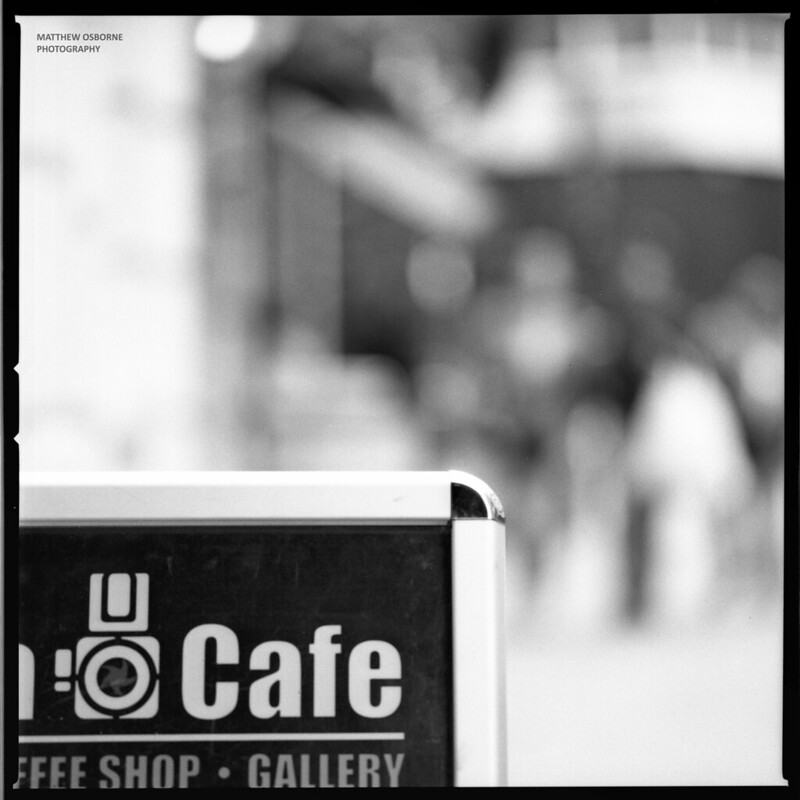 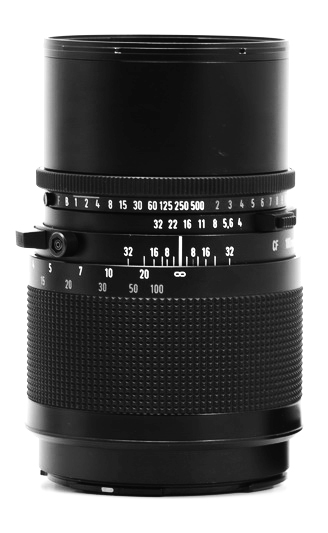 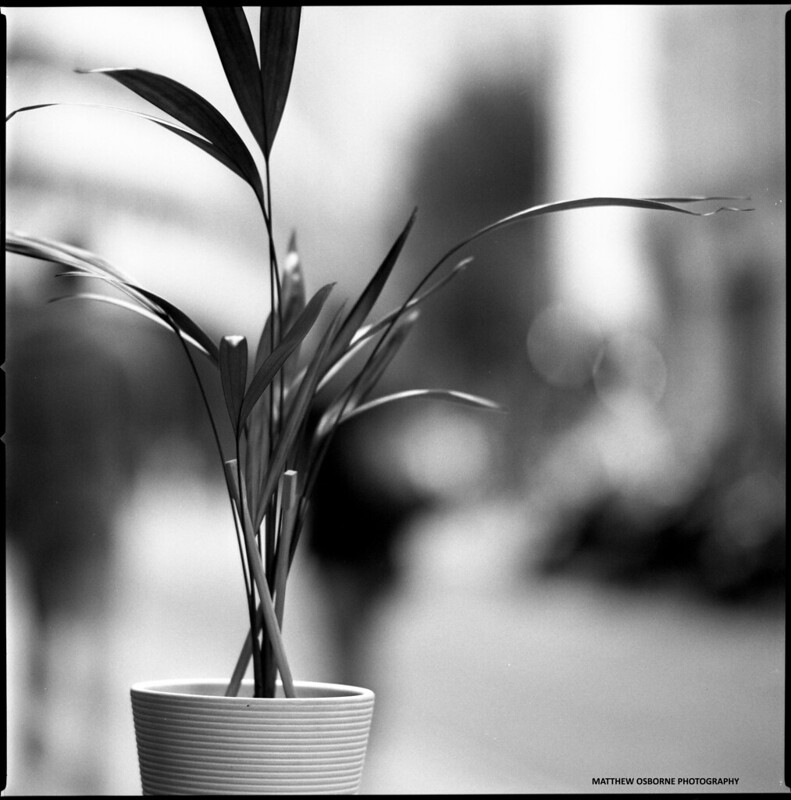 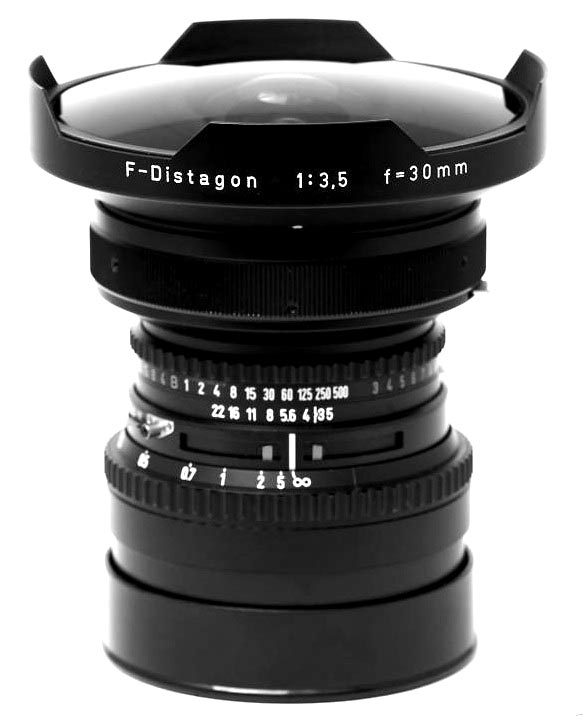 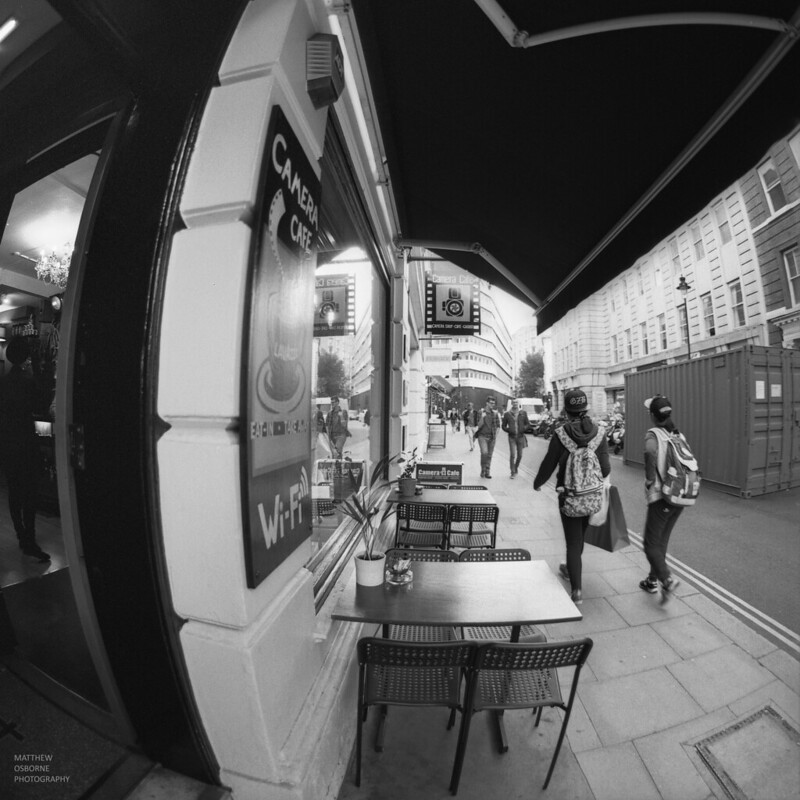 The lens that won my heart on the day was the Zeiss Makro-Planar 120mm f4 and I soon added that to my camera bag (as you may have seen from my Poland trip!).

I really enjoyed my visit to the Camera Cafe and met some fellow Hasselblad enthusiasts, both staff and customers. I will be back again soon and I highly recommend to anyone else with Hasselblad interests. For most other used camera brands such as Leica, Nikon, Canon, Mamiya etc I would recommend the Aperture Photographic store.