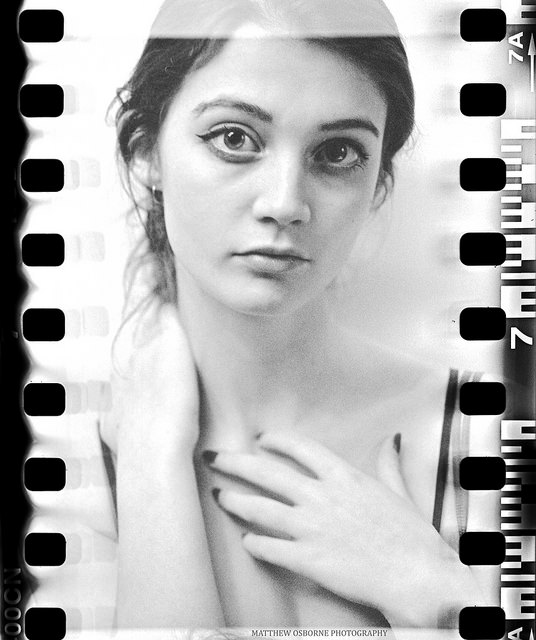 People often ask me on Flickr how do I process my film negatives to digital images to upload for social media and what is my film photography workflow.  Here is my simple 4 step guide to how I process film from camera to a digital image and the equipment I use.

This is the main film developing equipment I use to develop all my film + Amazon links to help you find it.  I also have an Epson v600 scanner but upgraded to the Epson v800 and find it much better.  I started out with the smaller 2 reel Paterson developing tank (UK) / (US) but would recommend a 3 reel tank if you regularly shoot film or if you use 120 film rather the 35mm. (I use 2x 3 reel Paterson tanks side by side  (link below) and have the 2 reel tank as a backup).  I detail the chemicals I use but there are lots of other options available too if you want to experiment.  (For now I just enjoy the safety net of using tried and tested chemicals I have experience with).

Alternative chemicals that are also available in the US and are popular are:

In addition to the film developing specifics listed above you will also need some common kitchen ware / household items.

*Many people ask me about my Xtol + Rodinal mix developing. I like Kodak Xtol but the results can look very smooth with some film stocks. Almost digital, especially 120 film negs. Rodinal developer can be too grainy for me, espeically for soft skin looking portraits.

I like to experiement so I decided to do a Xtol Rodinal mix. I tried various mixes but what a use most is the following ratio

*Please note this is only how I scan my film.  There is probably 100 different ways to do it in terms of settings used etc so I just detail what works for me.

That is my usual process for 95% of the film images I process via Photoshop. A clean well exposed film scan can sometimes be edited in less than a minute. A dusty film scan can take over one hour to clean up so the time taken to process a film scan varies a lot. The larger the film negative the less apparent the dust so 35mm film shows any dust much more than a 6×6 negative. Some film scans might need more sharpening if the lens is not great or if the film gives a softer look. Other scans will not need any sharpening (Hasselblad photos commonly!) I find colour film is usually slower to edit than black and white especially if the colours from the scanner need colour correcting.

As with Photoshop, this is my usual process for 95% of the film images I process via Lightroom. I don’t apply presets or plugins to any film photos ever). Lightroom is used very little for my film editing but that is my process when I do use it.

I hope this proves useful to someone