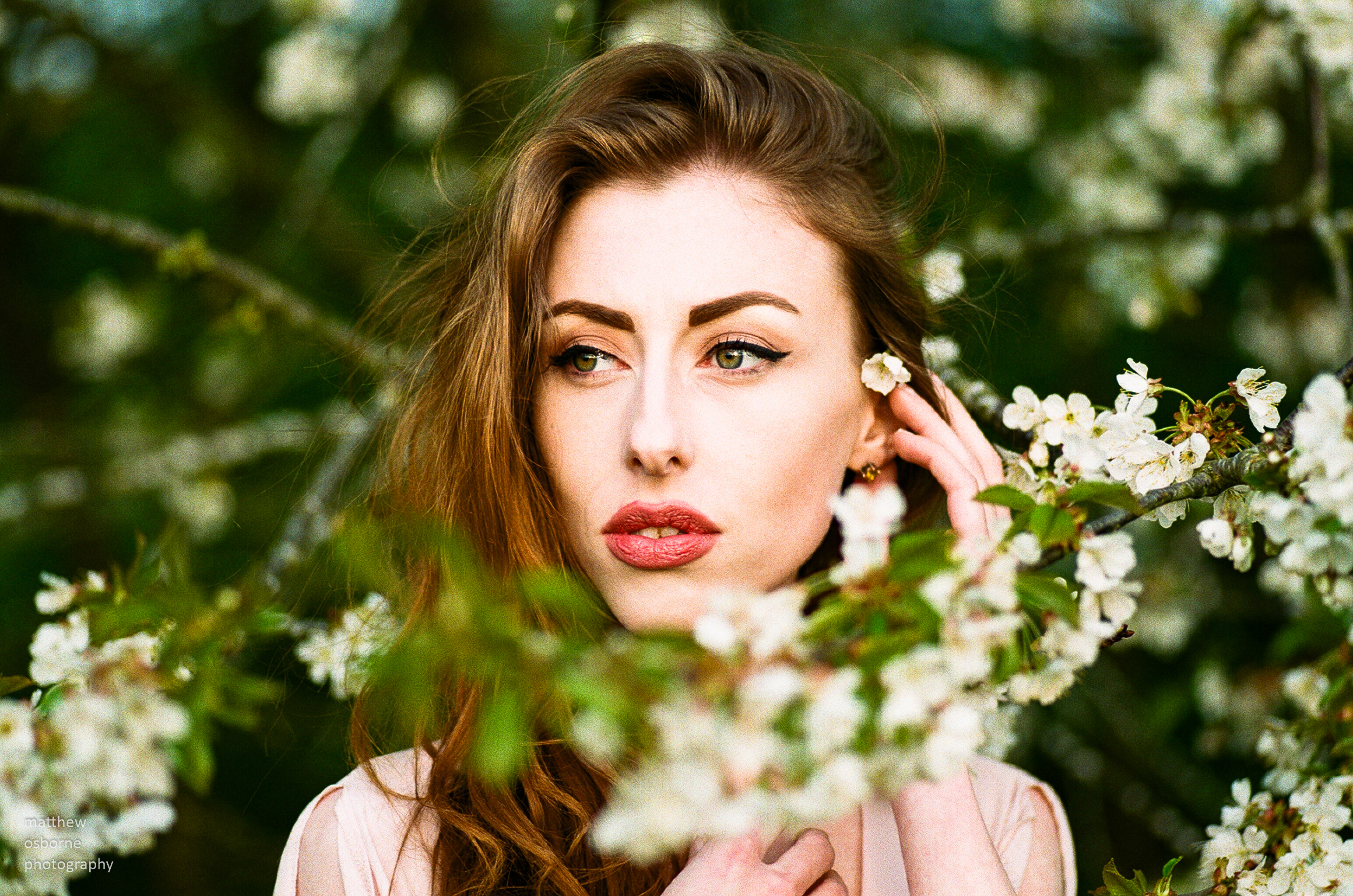 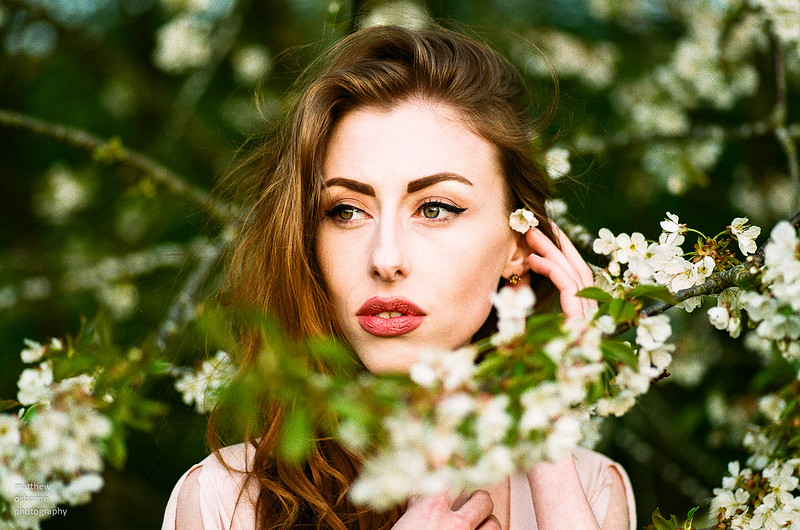 Here are a selection of photos I shot in May with Sophie.  All photos were shot on Fujifilm Fujicolor C200 35mm film and lab developed / scanned.  Photos were taken using daylight only and with my Nikon F4 SLR camera.  I used two lenses on this shoot, a Tokina 100mm f2.8 Macro lens and Voitglander 40mm f2 SL-II pancake lens.  Photos watermarked in Lightroom.

I tend to prefer black and white photography / B&W film photography but on occasion I really like colour film.  This is one of those occasions and I was really pleased with how the photos came out.  I am getting to the point now where I have far more photos to share than I can post in 1’s and 2’s on the likes of Flickr and Facebook.  As such I  have started to share similar photos in groups of 3 on Instagram – @MrLeicaCom

That said I will also try to share more frequent smaller blog posts like this one containing a series of similar images. 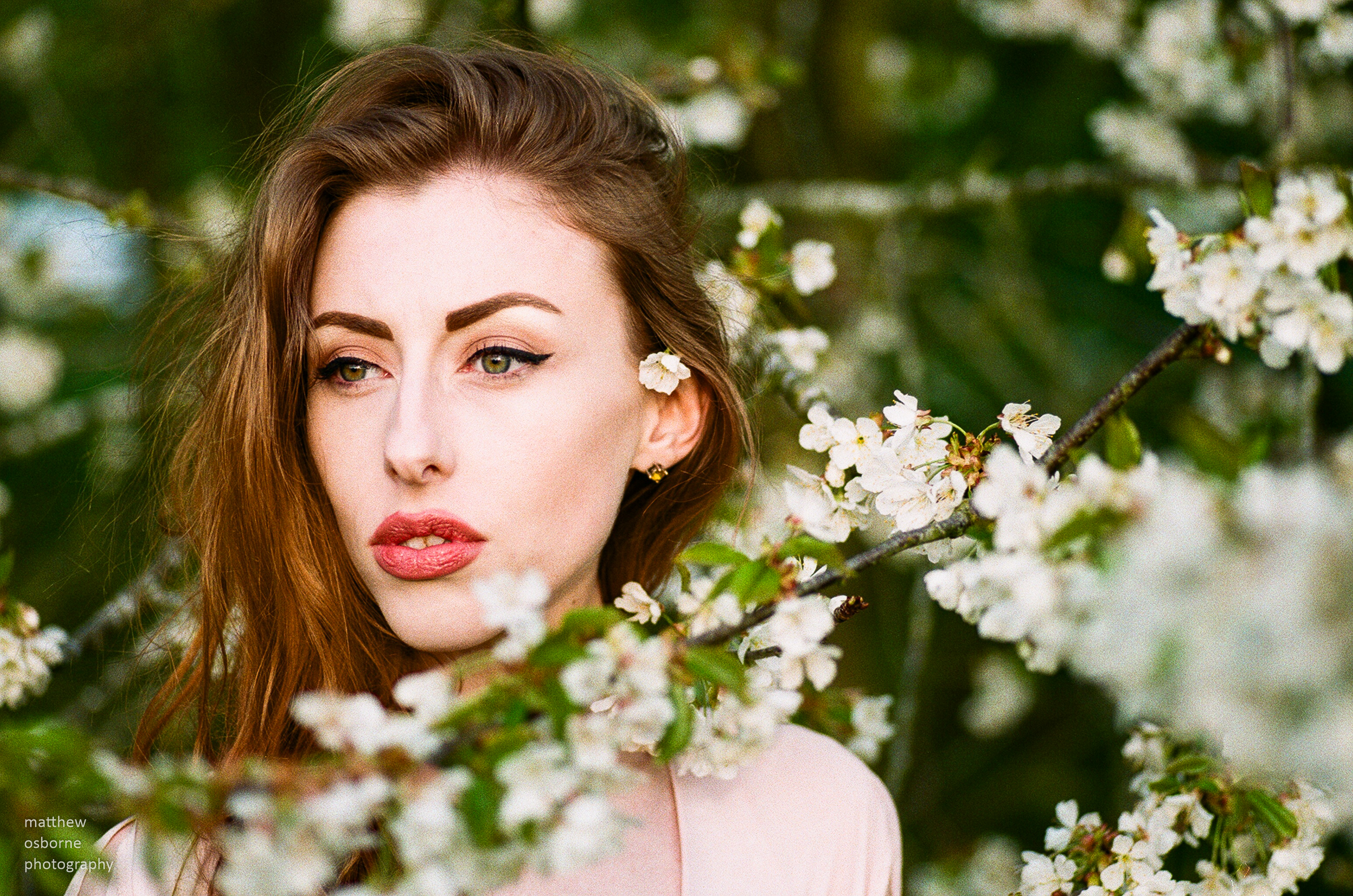 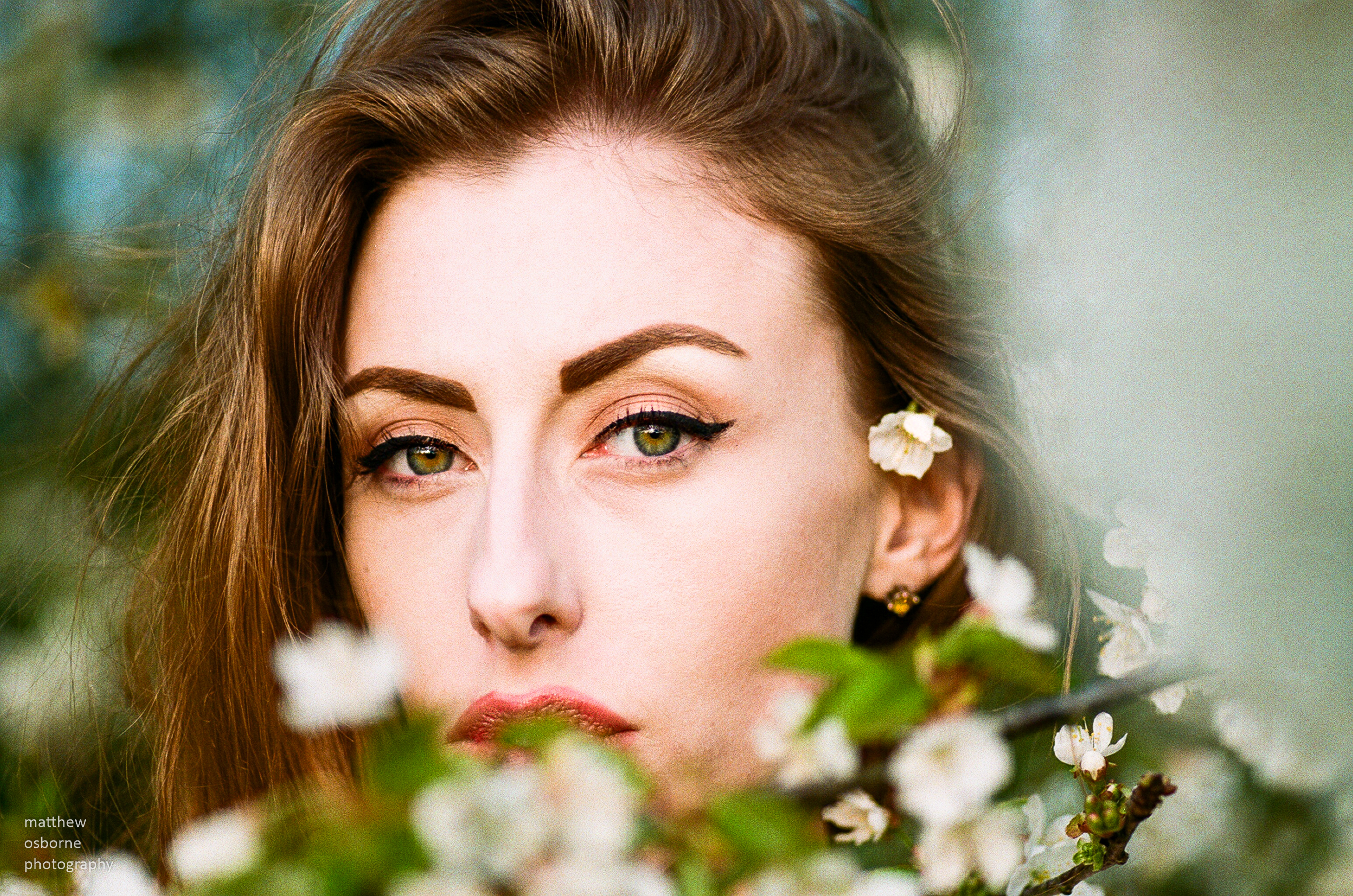 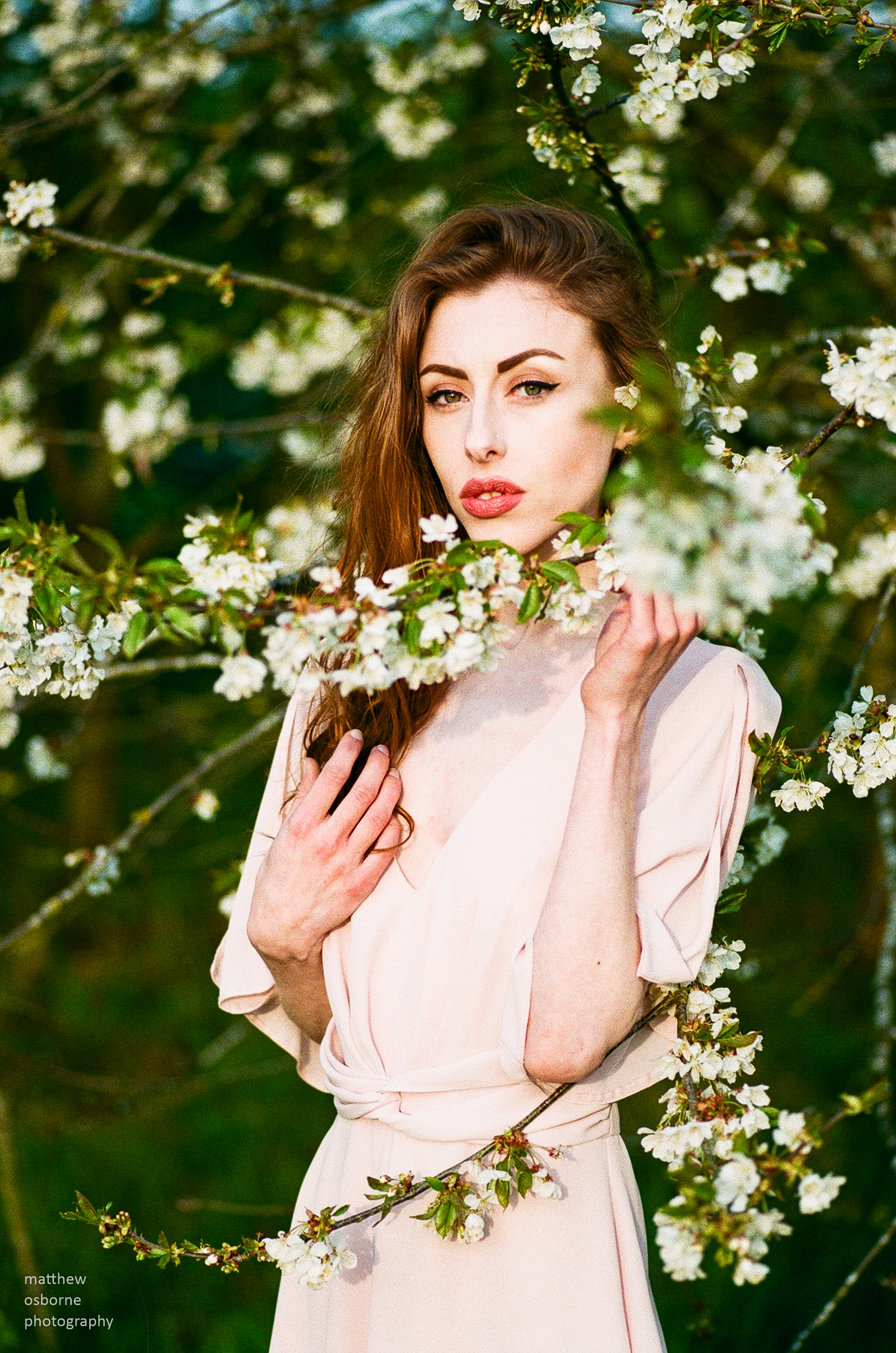 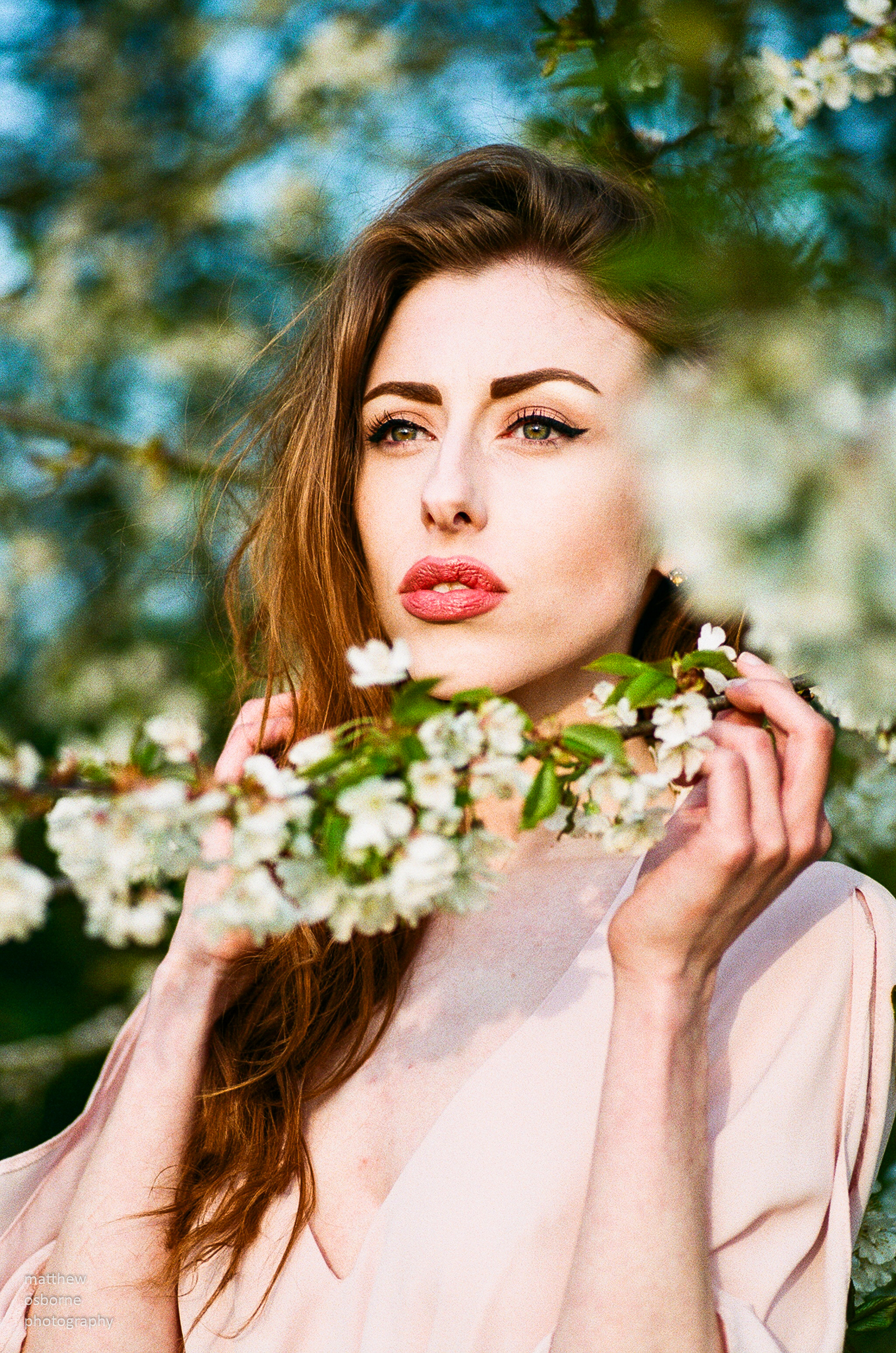 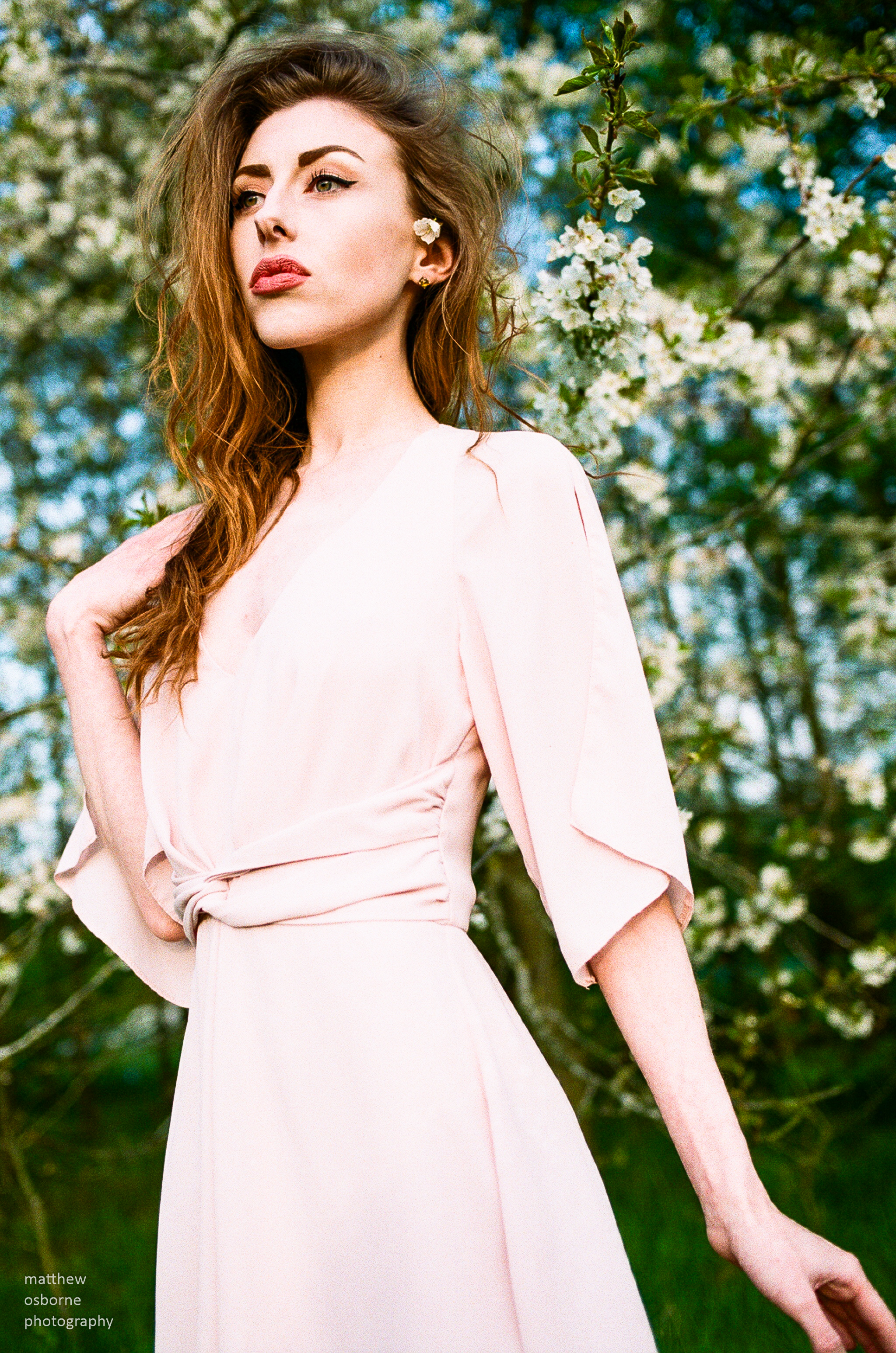 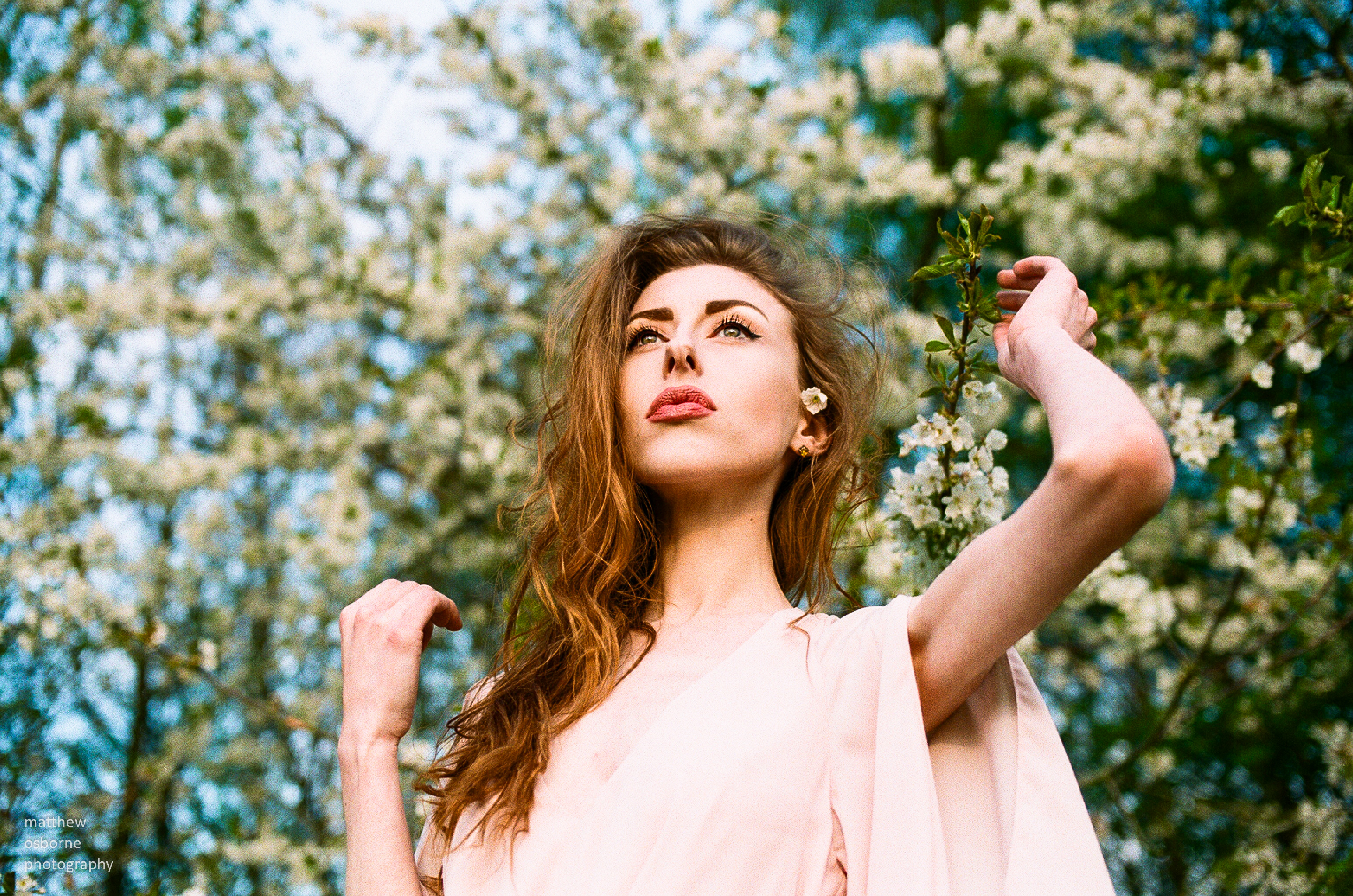 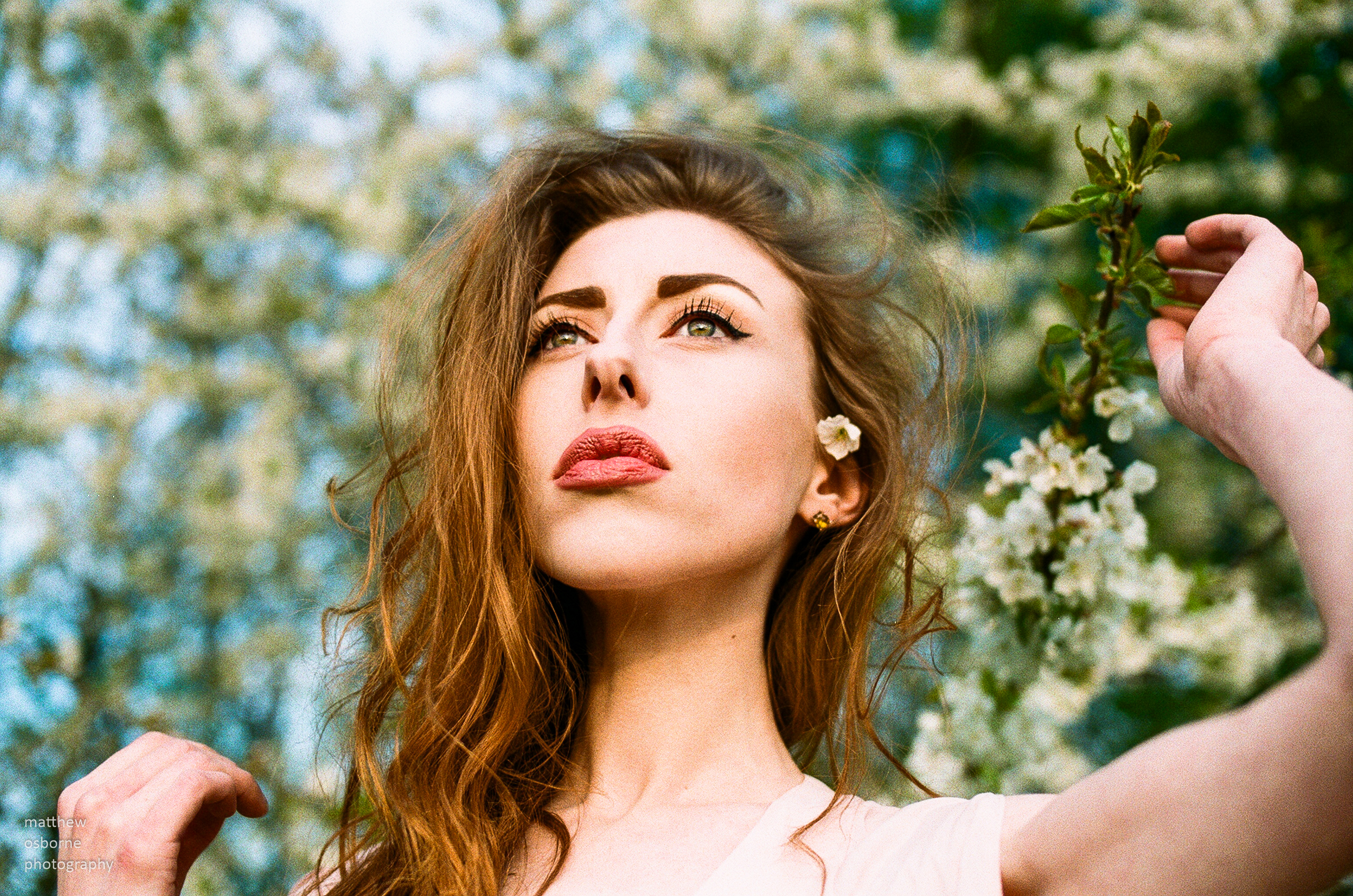 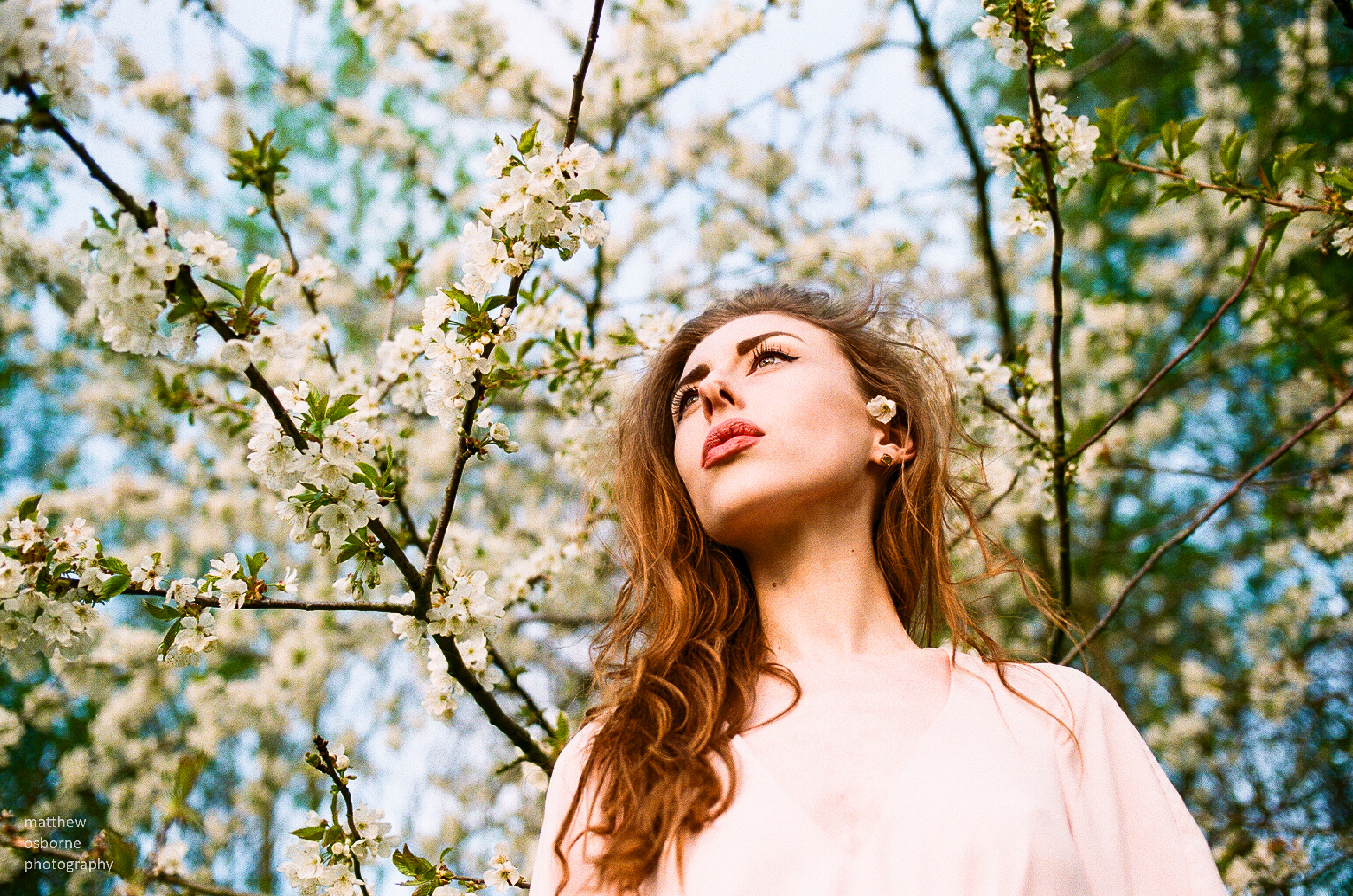