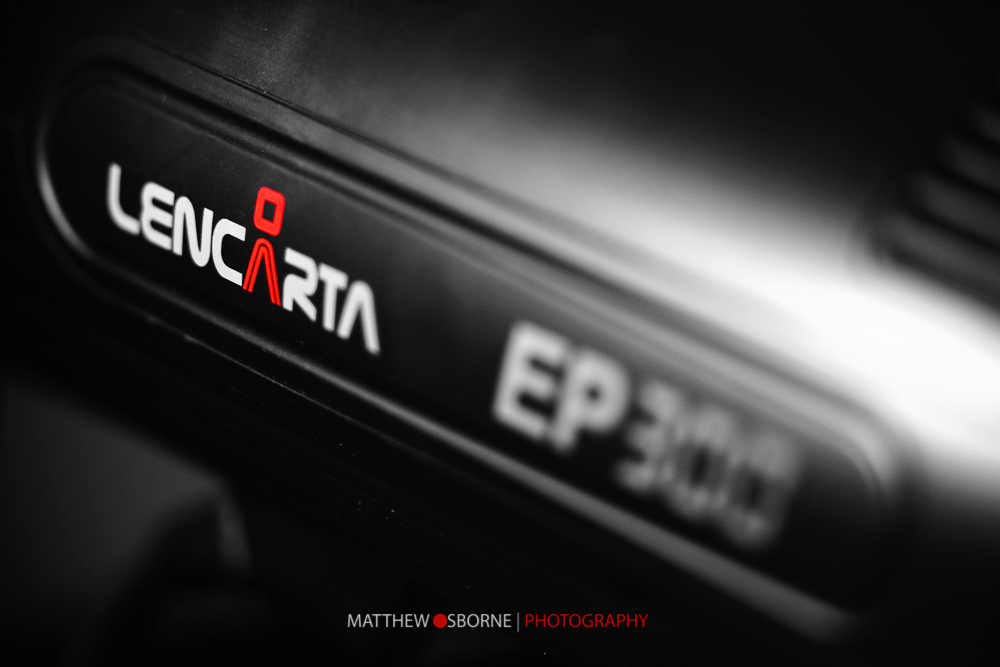 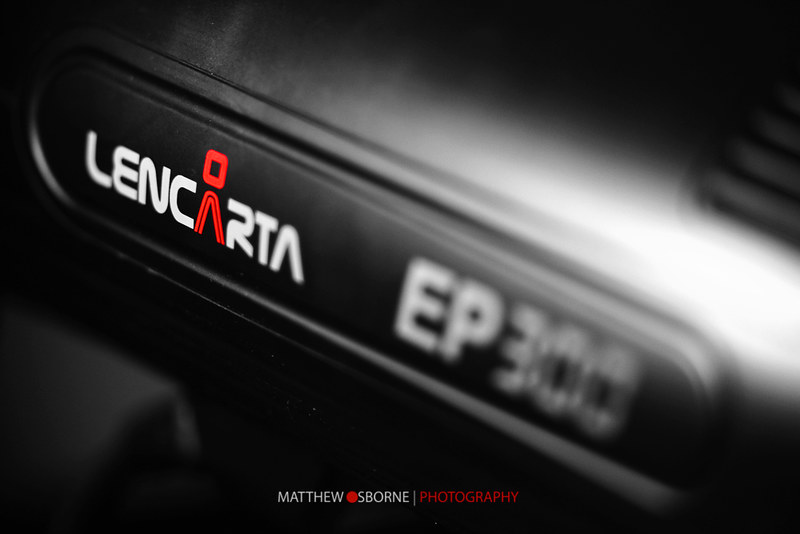 I have collected quite a few lights and light modifiers over the last 5 years or so.  I would say it is my biggest weakness when it comes to buying new gear.  Luckily for me my taste in lights is not yet as expensive as my choice of cameras (such as Leicas!).  I don’t have a Profoto B1 (though they are very nice) nor Elinchrom Quadra kit.  My first high power lights for location were Lencarta Safari 600W twin head kit.  They were powerful for sure.. so much so at the time that I found them too bright so sold them.  It sounds crazy – “too bright” but at the time I was shooting everything wide open at f1.4 on the Nikon D800 so even at the lowest power the Safari 600W were an overkill.  I then moved to using Yongnuo 560ii and 560iii speedlights and for inside I got some Lencarta 200W and 300W studio strobes. Next I think was a Godox AD-180, then a Godox TT850, then a smaller Neewer TT520 speedlight and more recently a Godox AD-360.  I also used to use an Arrilight 650W fresnel light in the studio but sold that also.

I love using additional light (where possible) to make my images hopefully look better than if the photo was taken with just flat light.  Additional light might be from a reflector, a continuous light or a strobe.  I soon realised how useful different light modifiers were and so started to build a collection.  As with my lights I don’t use high end brands such as a Boncolor Para or Westcott Rapid Box even though they are very nice.  I tend to invest in lenses and where possibly analogue film cameras (rather than digital) and then skimp on everything else.  I started with the basic white shoot through umbrella and the silver reflective umbrella and then moved to a softbox, umbrellabox, octabox, stripbox, beauty dish, reflectors with grids, gridded softbox, bigger octabox, very large umbrellas and then back the other way to small 20×20 and 40×40 softbox for portability.

Yesterday I didn’t have a model so decided to compare the effect of different light modifiers side by side. It was a non-scientific experiment for purely my own entertainment but I thought others might find it of interest.  I setup a Godox AD-360 on a tripod at a distance of 2m from a white wall in the garden.  I then tried various light shapers / light modifiers to see the effect on the light spread and light power.  I wasn’t organised enough to record photos by each modifier sorry but I did write down the power output. I used a Sekonic L-758D spot meter to meter the light hitting the wall at the bright point.  The Godox AD360 was set to full power and the lightmeter at ISO 100.

I then tested the power of a few other lights..

The effect of different light modifiers on the light power output

I found it really interesting to do this little experiment.  I’ve used all the above light modifiers and lights with my models but I normally just set the power for the exposure I desire at the time and shoot away.  The experiment clearly showed the impact of light shapers on the light power.  I was surprised at how little impact some modifiers had on the power output of a bare tube strobe.  Equally I was super impressed at how magnified the power output was using reflectors with bare tubes.  It makes perfect sense of course but it is nice to put a value to it.  To recap the Godox AD-360 was 4 stops brighter with the Godox kit reflector attached than if a bare tube.  Interestingly the cheap Neewer TT520 speedlight, the 200w studio strobe (bare) and the Godox AD-360 (bare) all had equal output at 2m distance.  Of course the speedlight light output is more concentrated to the area being metered whereas the other 2 lights light the wall the same brightness but over a much wider area.  I think the Godox TT850 speedlight at 50mm would have also been the same power output on full power as the previous 3 lights mentioned.  It would be interesting to have tested a Profoto B1 against the Godox AD-360.  The Profoto B1 light is recessed (not bare bulb) and similar looking to the Godox AD360 + reflector + diffuser layer.  The Godox in this setup metered at almost f45 which I think will be plenty bright enough for my current needs.

In terms of how “nice” the light was coming from the various light modifiers I think the winner for me was the silver beauty dish for soft diffused light for portraits.  The Godox softbox umbrella performed well too and a simple cheap white shoot-through umbrella is probably impossible to beat in terms of value for money, small, lightweight and gives a super soft light output.  For magnifying the light output the reflectors are a must for a bare tube light but less useful for a speedlight with a zoom head function.  A softbox can help control the spread of light better than an umbrella and grids can be used to control the light even further.  The tighter the grid pattern the tighter the light output pattern.

The are already plenty of similar light modifier comparisons online with diagrams as to the type and shape of light emitted.  You can easily find a diagram via Google of a softbox vs umbrella or beauty dish vs softbox if interested.  I was mainly interested in the light power for this test.

I am planning to do some strobist location work at my next 1-2-1 workshop so I will get the results on Flickr (and eventually on here) when they are ready.  I will be using the Hasselblad 501C with it’s Zeiss leaf shutter lenses at up to 1/500 flash sync speed to control the ambient light.  Can’t wait!