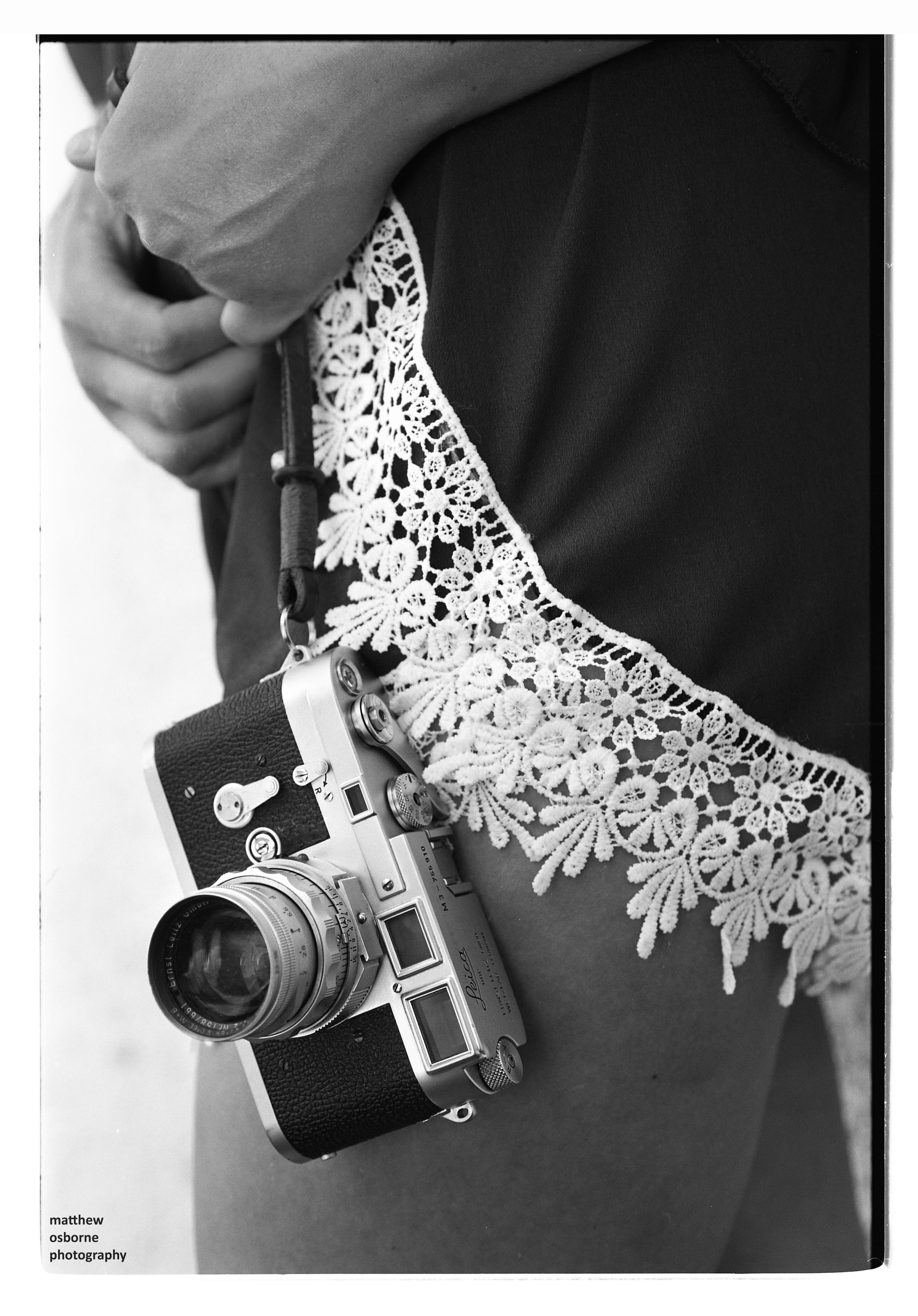 Last year I bought myself a Nikon F4 SLR so shoot alongside my Leica M3 double stroke and various other film cameras. I thought it might be quite nice to compare the 35mm Nikon SLR to the 35mm Leica rangefinder. For each camera I chose my go to lenses (at the time) and loaded both cameras with 35mm Ilford Delta 100 film. It was a bright day so I shot both lenses at f5.6 for the shoot. Harriet was modelling for me and kindly offered to be the subject for this short series of shots. 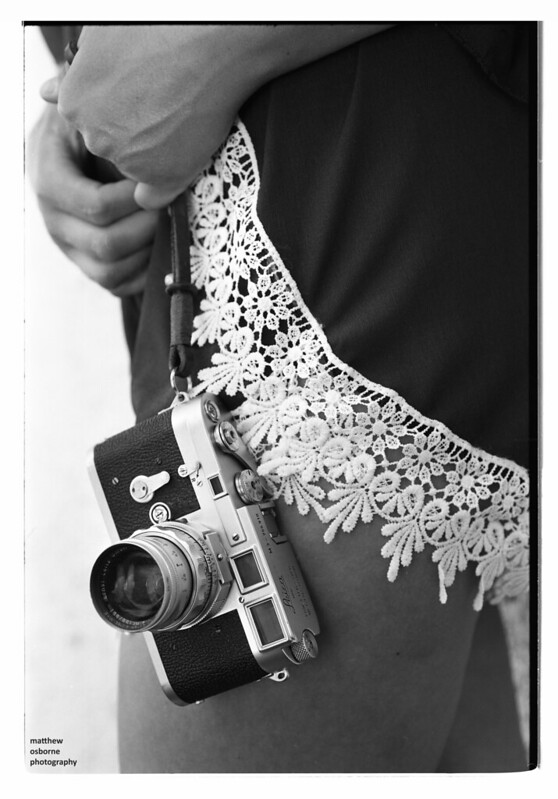 I developed both rolls of film together in the same tank using 1:3 Xtol developer solution at about 20 degrees (I guessed as no thermometer to hand) for 11 mins and once dry the photos were scanned with an Epson v800 flatbed scanner. 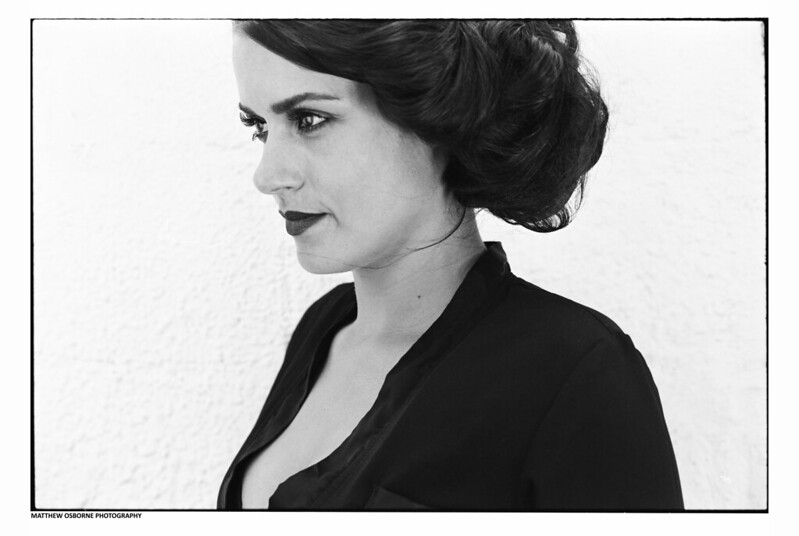 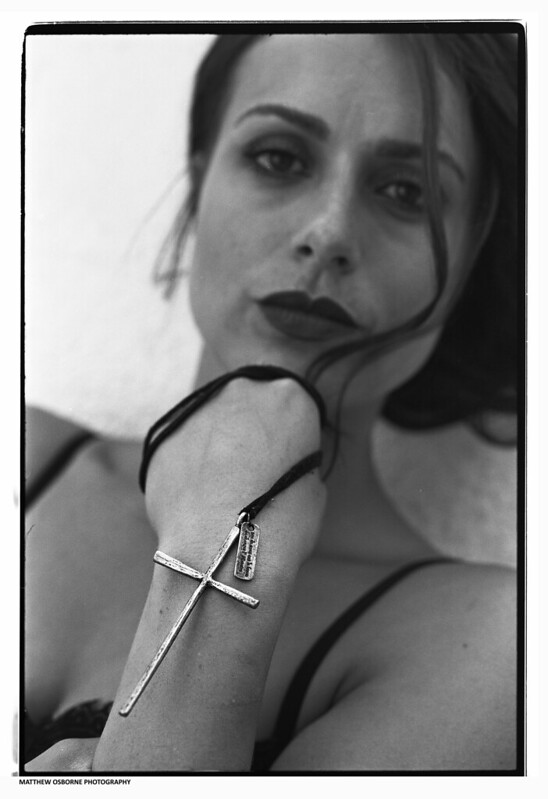 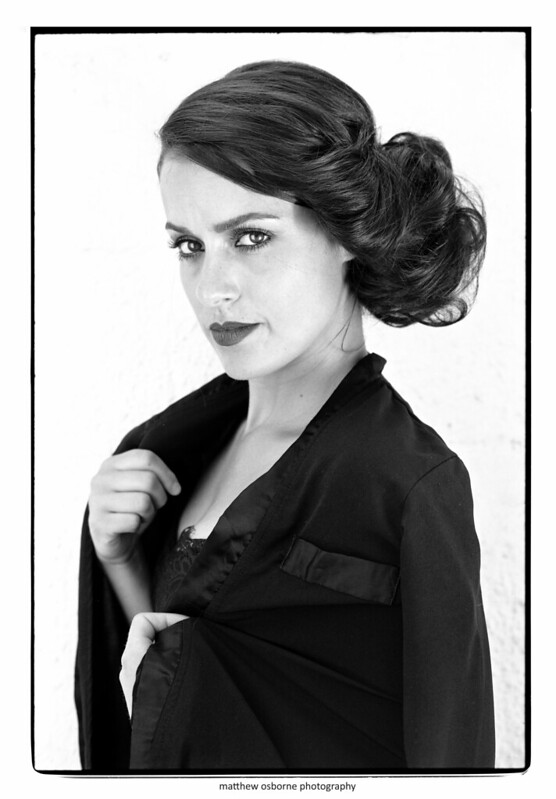 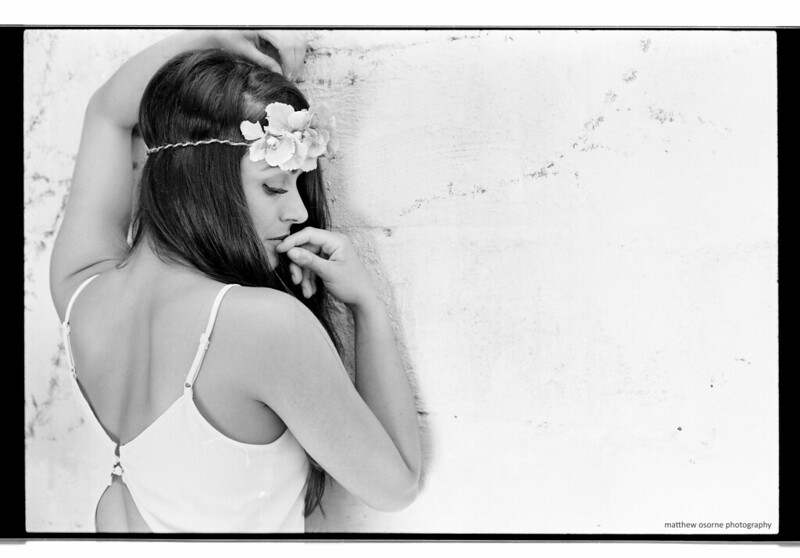 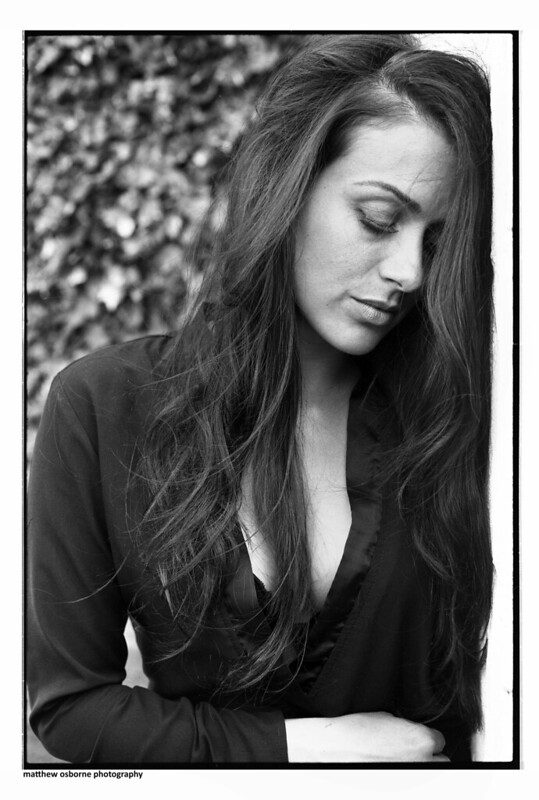 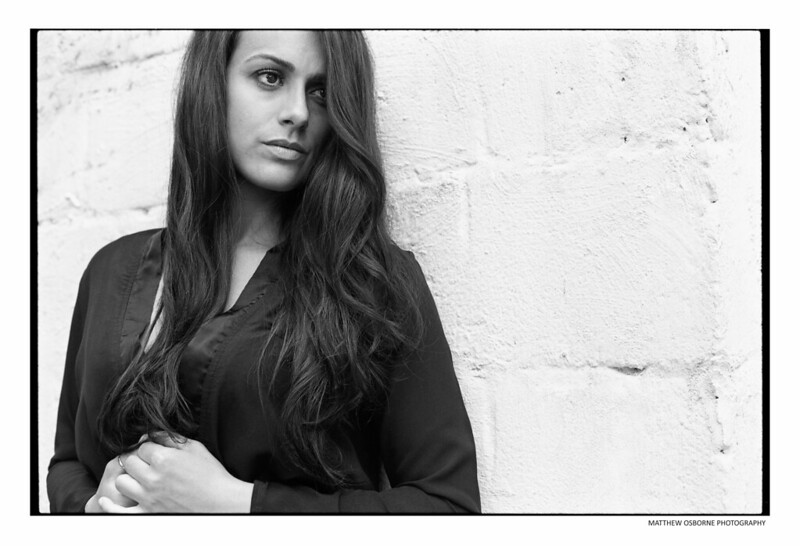 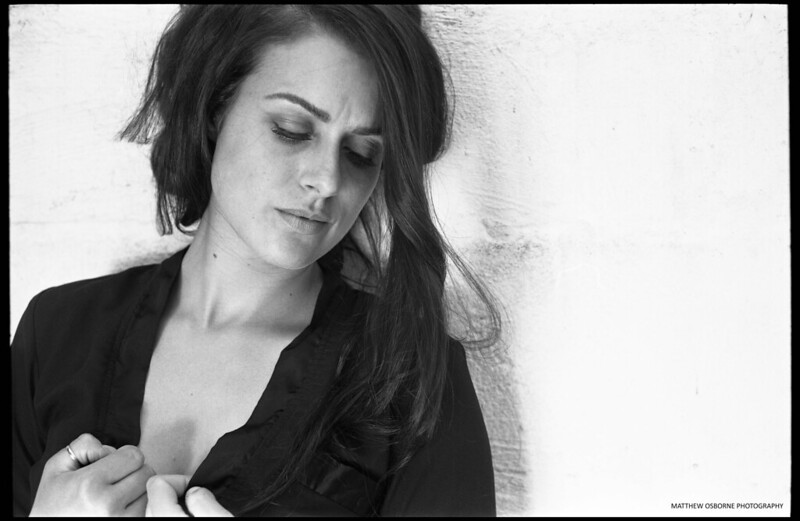 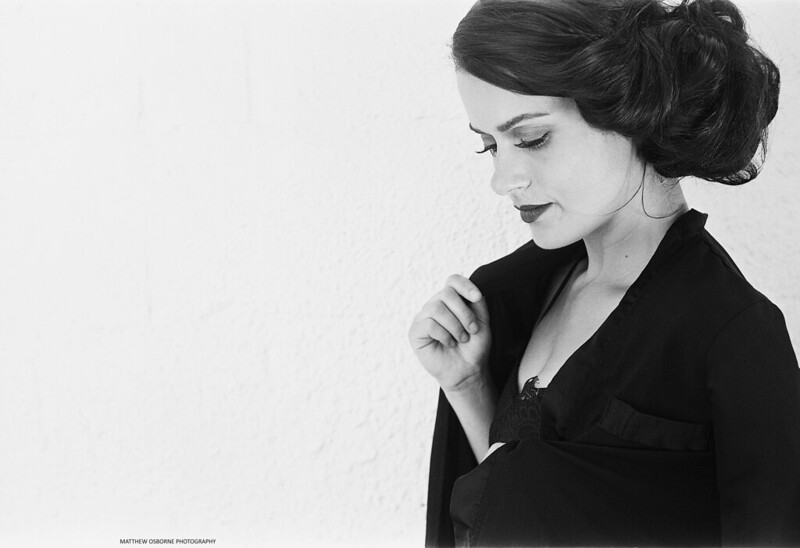 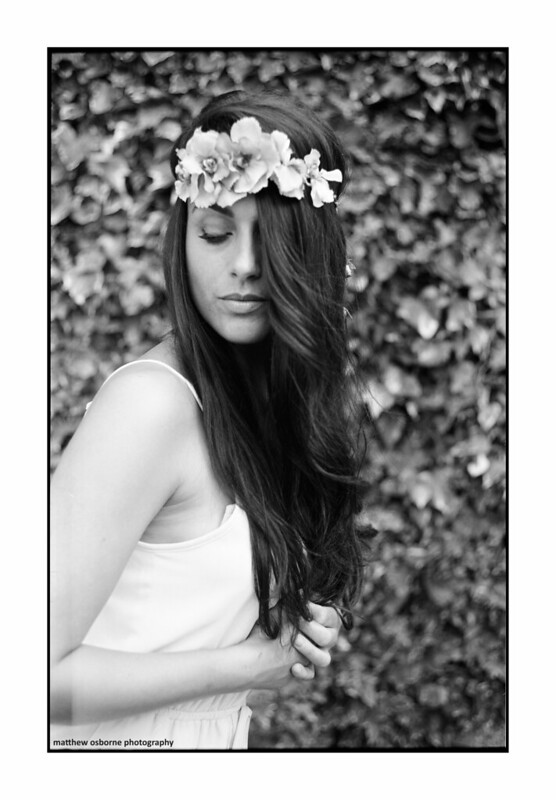 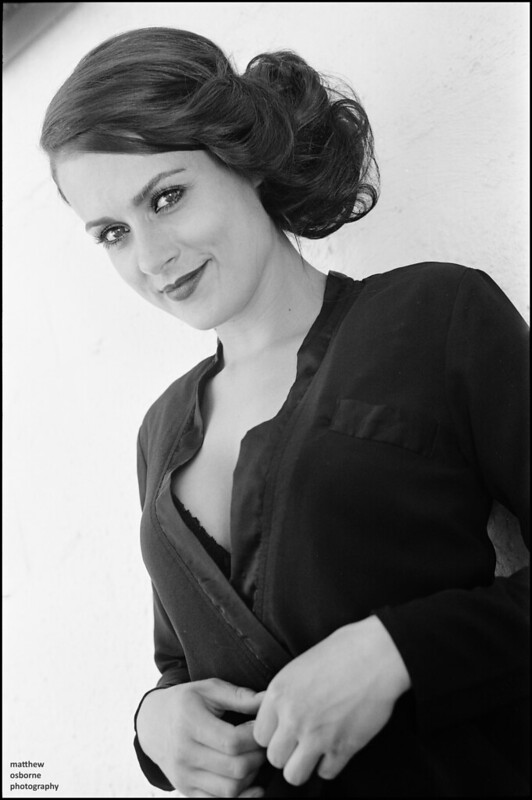 On a separate occasion I was again shooting with Harriet and the Nikon F4 + Nikkor 50mm f1.2 Ai-S lens but this time the F4 was loaded with Ilford Pan F 50 film. Here are a couple of Pan F 50 images to compare to the Ilford Delta 100 film scans. I am a huge fan of both of these film stocks. 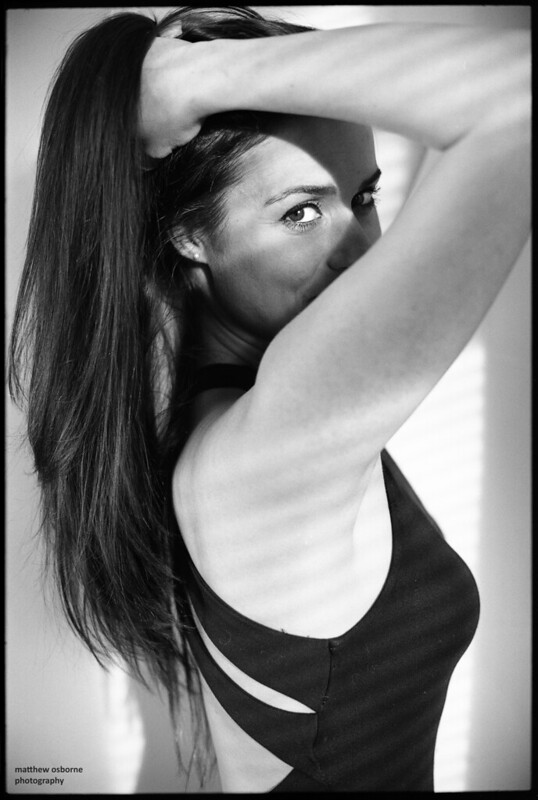 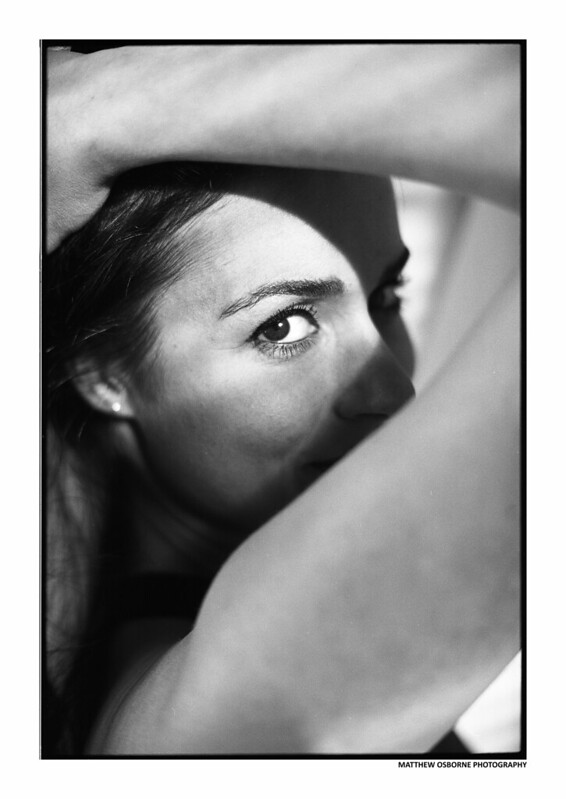 Unlike digital photography film cameras of varying price ranges from my low cost Nikon FM or Olympus 35RC film cameras to the more expensive Leica M6 and Leica M3s can all produce similar quality results with decent film loaded.  I would not say that is the case with digital.  I think with digital, to an extent you get what you pay for.  For example I would expect significantly better results from a £30k medium format digital Hasselblad vs a Leica M240 or Nikon D800 and the same with the M240 or D800 vs an entry level camera.  I recently tested my Hasselblad 501C medium format film camera against my 35mm Leica M6 film camera. The 6×6 film negatives did hold more detail but the gap between the two cameras is less noticeable to my eyes.  This may also be the case for the photos from the aforementioned digital equivalent cameras but I would generally expect better results the more I paid with digital (to an extent)(some brands are perhaps over priced such as Leica!) 🙂

The Nikon F4 SLR is much bulkier and heavier than the Leica M3 so if I am travelling light I tend to chose a Leica. For film photography when I am using lenses shot wide open at say f1.4 I would always chose the Leica as I feel the results are better at the maximum apertures. If I am stopping the lenses down to f5.6-f8 I could use either film camera happily. For close subjects I prefer the close focusing Nikon F4. For a subject more than a few meters away I prefer the Leica rangefinder focusing. The Nikon accepts autofocus lenses for fast action and has various other advantages being around 30yrs newer (approx) than the 1954 Leica M3.  The M3 accepts some of the smallest lenses I own such as the Leica Elmar 50mm f2.8 collapsible  and Voigtlander Color Skopar 35mm f2.5 so both cameras have their pros and cons. I normally select my camera to use based on size and weight restrictions for that particular shoot if overseas.  In the UK and more so if in my studio I tend to rotate all the various film cameras to keep things interesting!