My Mamiya RZ67 Pro II Polaroid Project!  Using a Mamiya Polaroid back on my RZ.  Lots of fun to be had!

The new Mamiya RZ67 Polaroid Back! This morning I said farewell to my trusty Contax 645 medium format film camera. It went to a very good home, a film fashion photographer called James based in London. James collected the camera from me and we used my Contax 645 Polaroid back to check it all functioned correctly. I bought the 645 Polaroid back soon after getting the Contax with high hopes together with some Fuji FP100C instant (Polaroid) film. I was a newbie and somehow expected the Polaroid photo to fill the entire film sheet even though the 645 film back area only covers perhaps 25% of the film area and in one corner. It was safe to say I was disappointed and didn’t even finish shooting the first pack of film.

Talking to James, I mentioned I had a Mamiya RZ67 Pro II and he said I must try a Mamiya Polaroid back on it. I did some reading and got on Flickr and liked what I saw. 7×7 Polaroid photos centred on the film so pleasing to the eye and with a nice hipster look. (This is if you take a photo without the Polaroid mask in. The mask is similar to silver metal dark slide but is black and has a 6×7 aperture. The mask is used for composition test shots to see what is in the standard 6×7 frame).

(Note if you buy a NPC Polaroid back the photo is off centre rather than centred as on a Mamiya back. Both film backs fit the Mamiya RB/RZ but I wanted the Mamiya version with the photo centred purely as it looks nicer).

I found a mint condition Mamiya RZ Polaroid back on eBay so made the purchase! 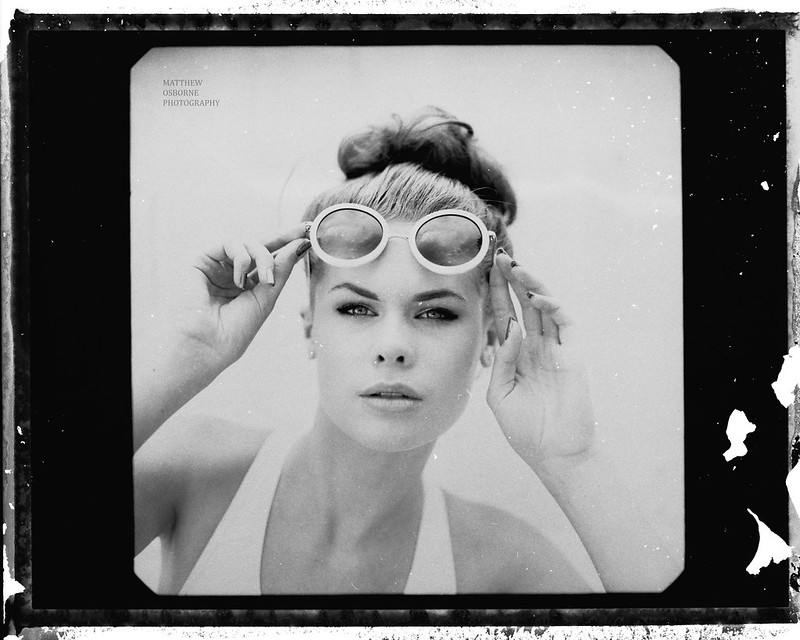 When starting out on my Mamiya RZ Polaroid project it was sad news to read that only last week Fujifilm announced that the only remaining black and white instant Polaroid film in production will also now be discontinued with production stopping at the end of 2013. The price of FP-3000B is already almost 2x higher than colour FB-100C with prices set to soar as remaining stock dries up.

As the FP3000B film is quite expensive I am starting the project using Fuji FP100C gloss film. Gloss is said to scan far better than FP100C silk so I ordered gloss. I may also have to treat myself to a pack of FP3000B at some point to try it.

The added excitement that comes with shooting Fuji FP100C film (and similar) is it is peel apart feel.  You get the peel off instant photo but you also get the black backing paper. If you then bleach this you get a useable negative that can be dried and scanned like any other film negative. I did try this with my Contax 645 Polaroid back shots however I could not find a bleach that would remove the backing paper chemicals in the UK. I will try again and do some more research into what type of household bleach will work.

Rather than use the Polaroid back for test shots (as it was designed for), I plan to use it as part of my model fashion and wedding photography for portrait shots. I am excited to think of the high quality capabilities of the Mamiya Sekor leaf shutter lenses caught on instant film. I have a Fujifilm Instax mini that produces small credit card size instant photos but that is an extremely basic point and shoot holga style plastic toy camera. Pretty much the opposite end of the spectrum compared to the huge medium format Mamiya RZ67!

Despite being a die hard Leica photographer I still enjoy medium format film photography such as using my Mamiya RZ 67 Pro II 6×7 camera.  I bought a Mamiya RZ polaroids film back so this year have been taking the occasional ‘special’ photo during model photography shoots (as a gift to the model to take away) or for wedding photography / event photography bookings. 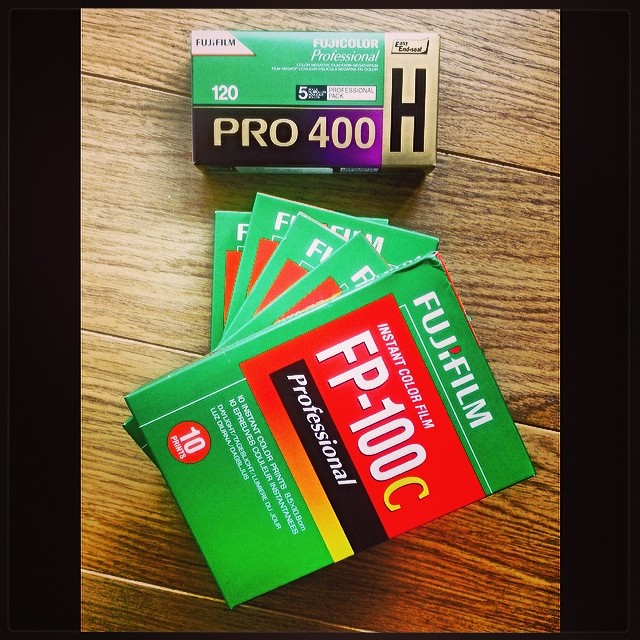 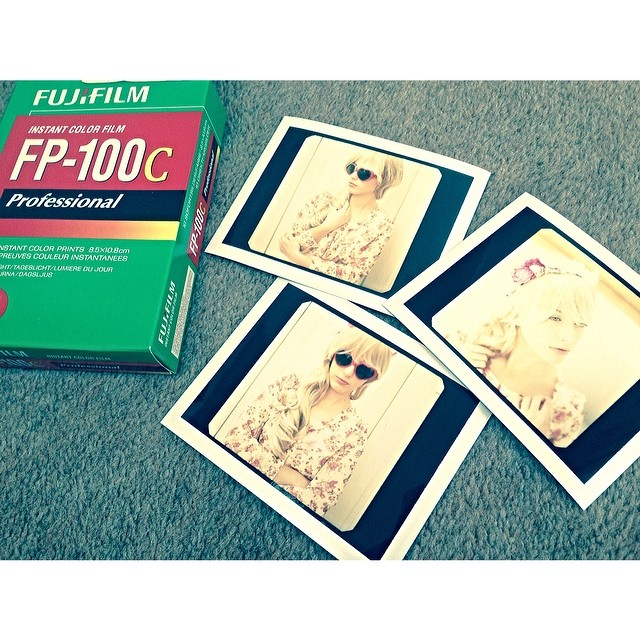 I use Fuji FP100C film (gloss) (ISO100) so need good light to use the camera, either sufficient available light or strobist work using off camera lights.  I plan to bleach the film negatives when I get time, to scan, but so far have not had chance with wedding editing and teaching taking up a lot of my time.

Here are a few samples photos of what is possible.  Some of the images are an iPhone 5 photo of the original photo uploaded via Instagram to be shared on social media networks (most recent photos first): 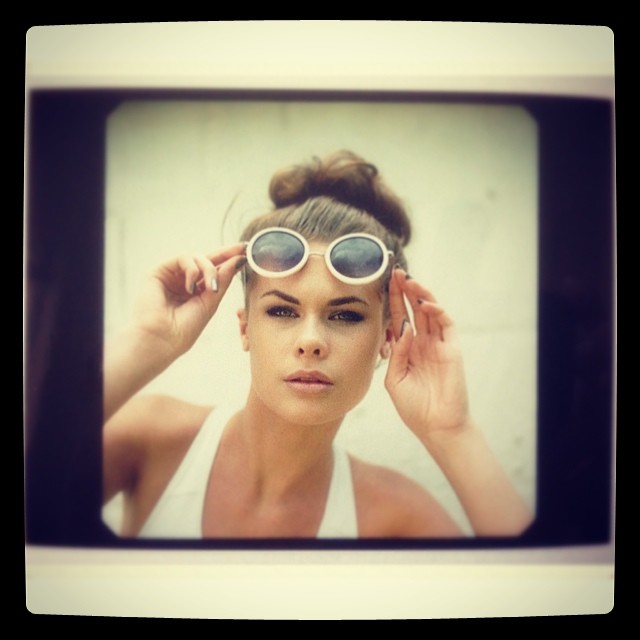 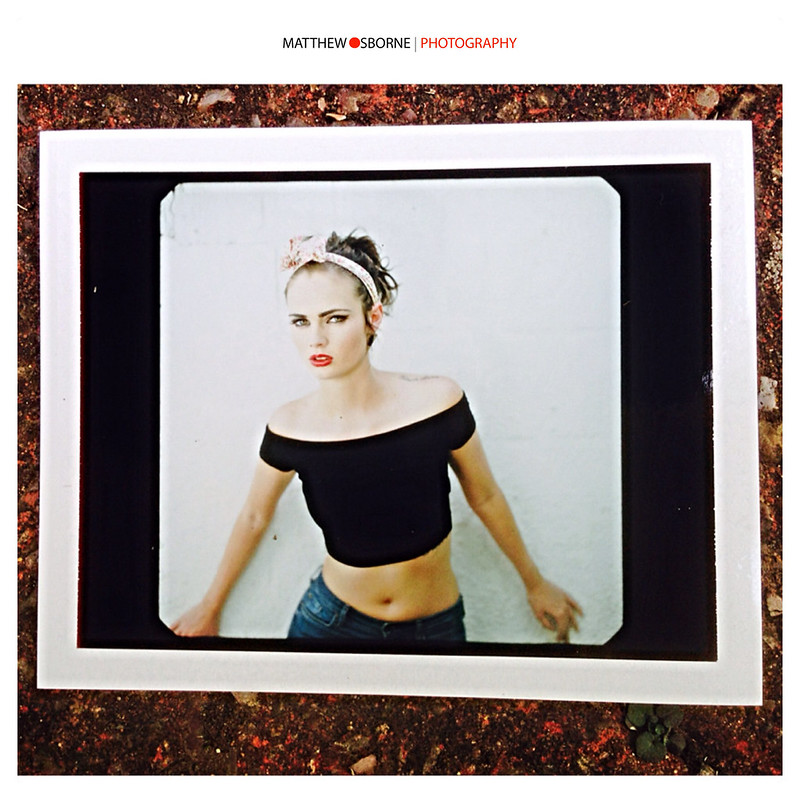 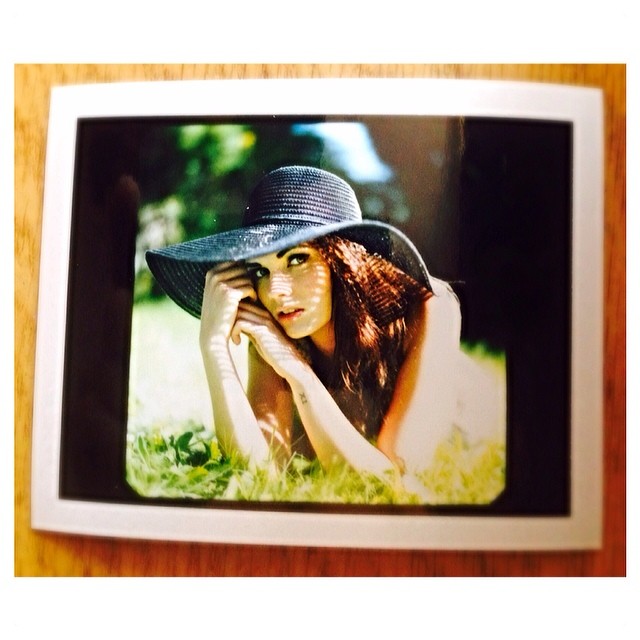 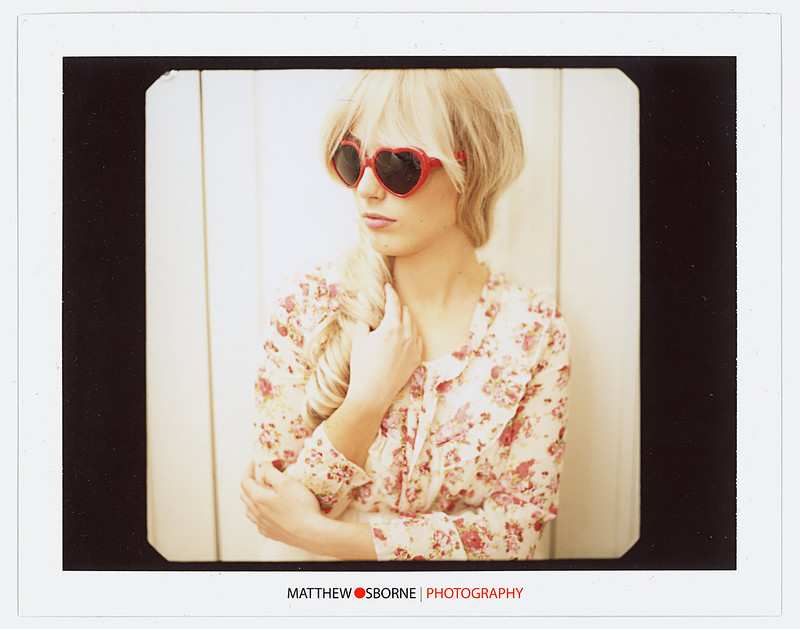 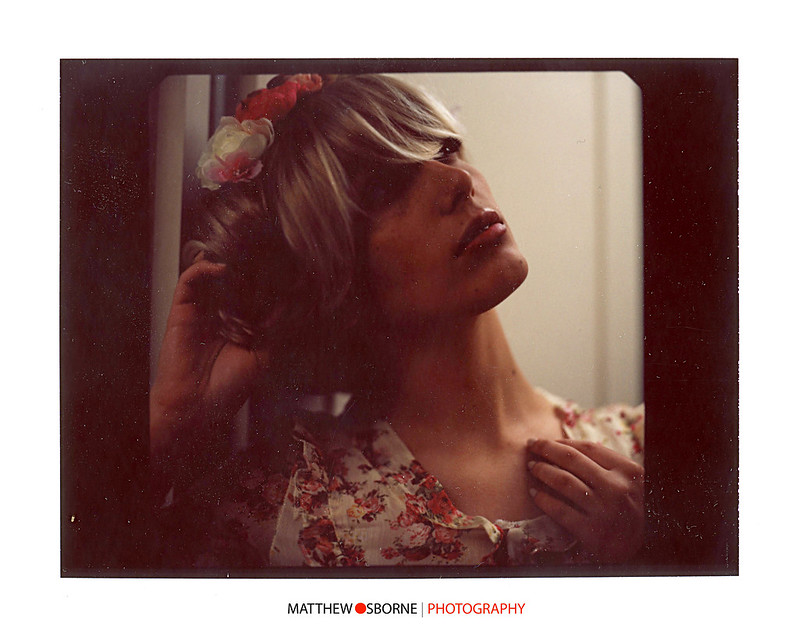 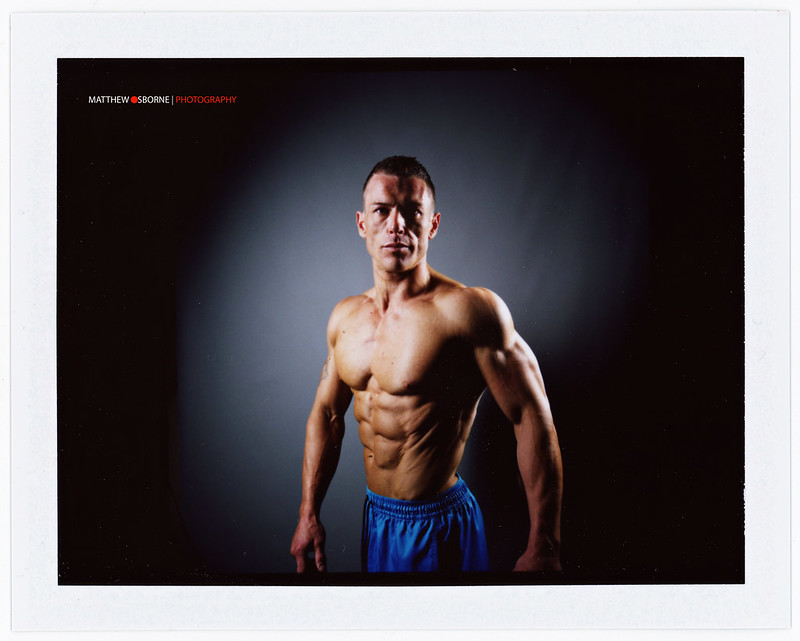 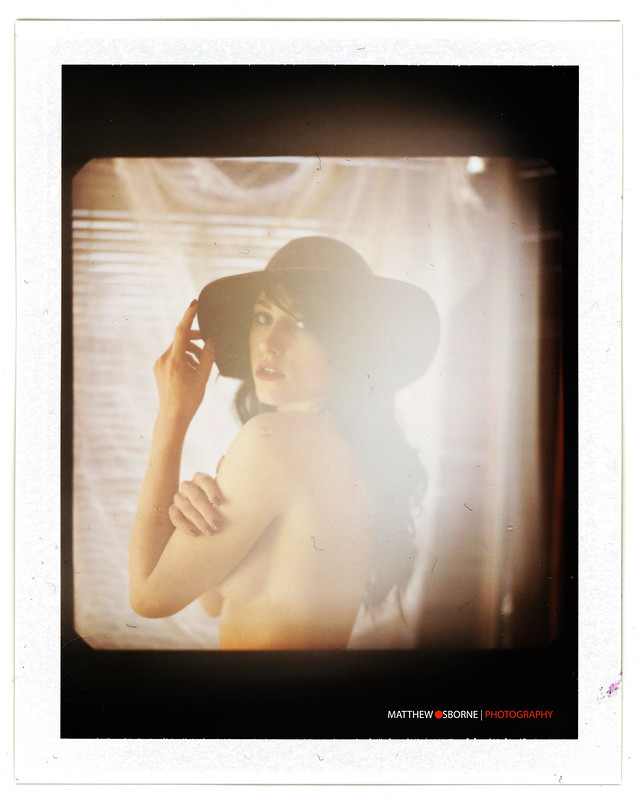 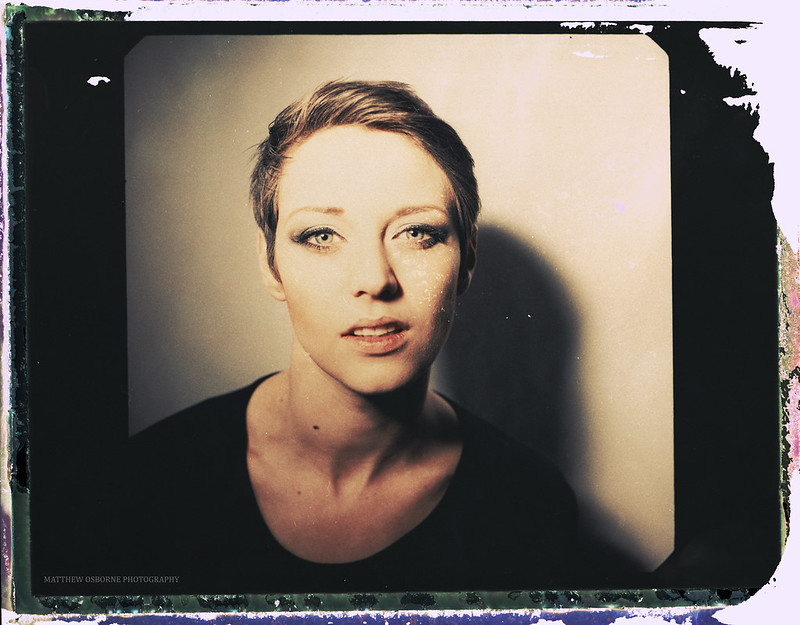 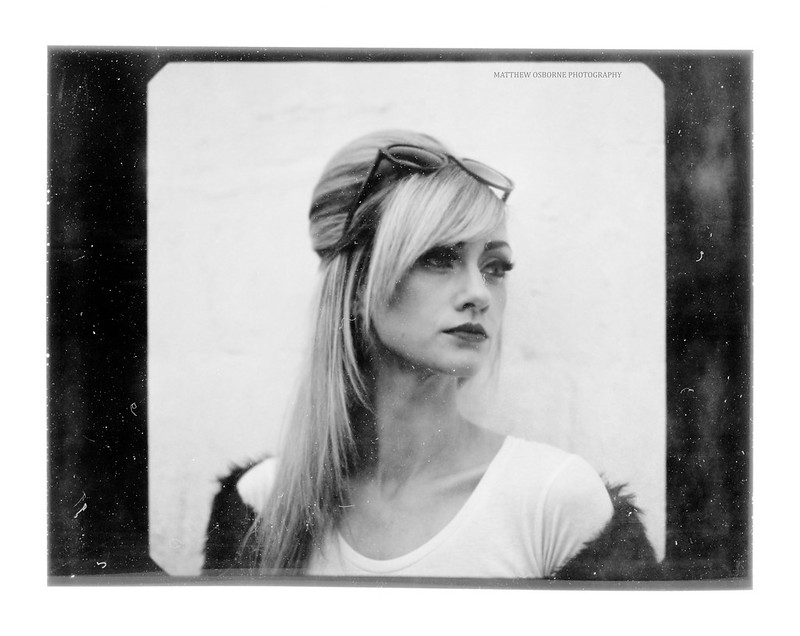 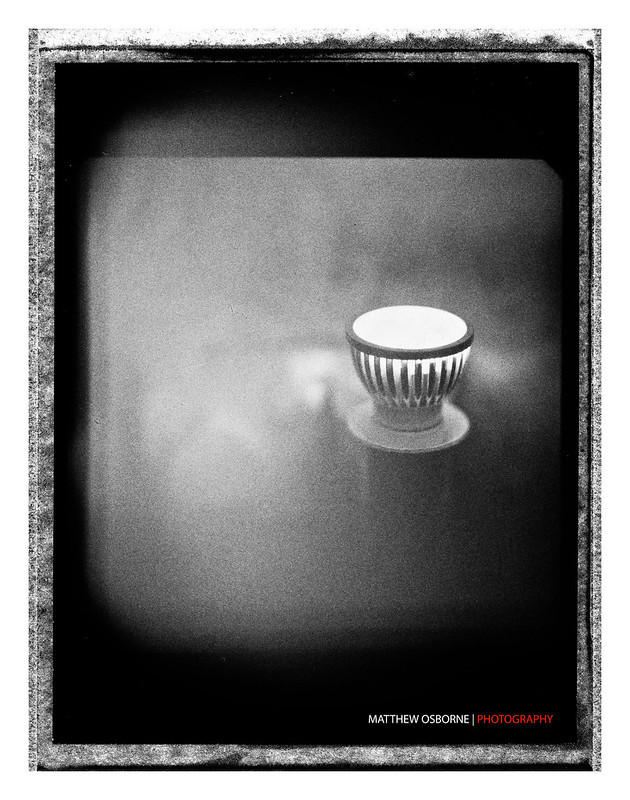 And lastly here is my first Polaroid photo attempt using a Contax 645 + Fuji Instant FP100C (silk) – loaded incorrectly!  Silk film does not scan well and the 6×4.5 Polaroid size was too small to really bother with. 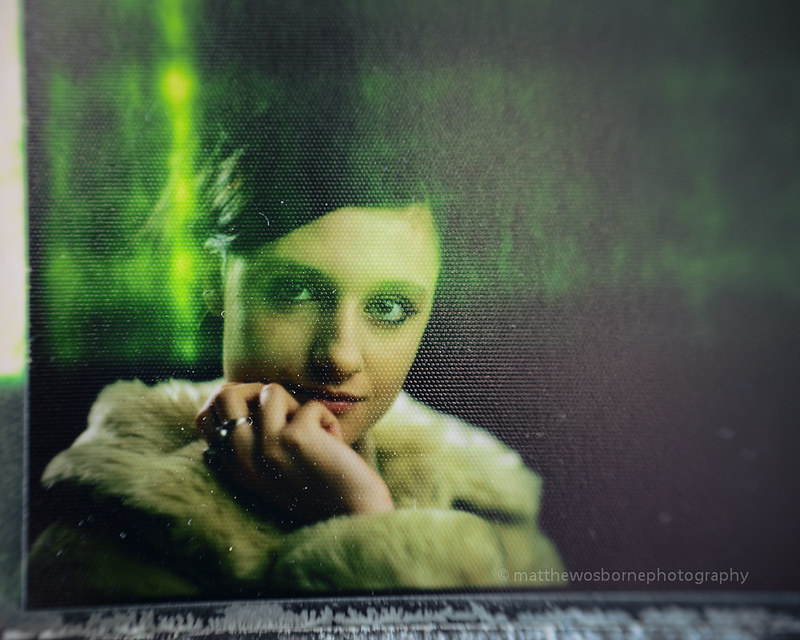 I will do a separate blog post once I find time to bleach some Fuji FP100C negatives in the sink!