My thoughts only, sorry no example images 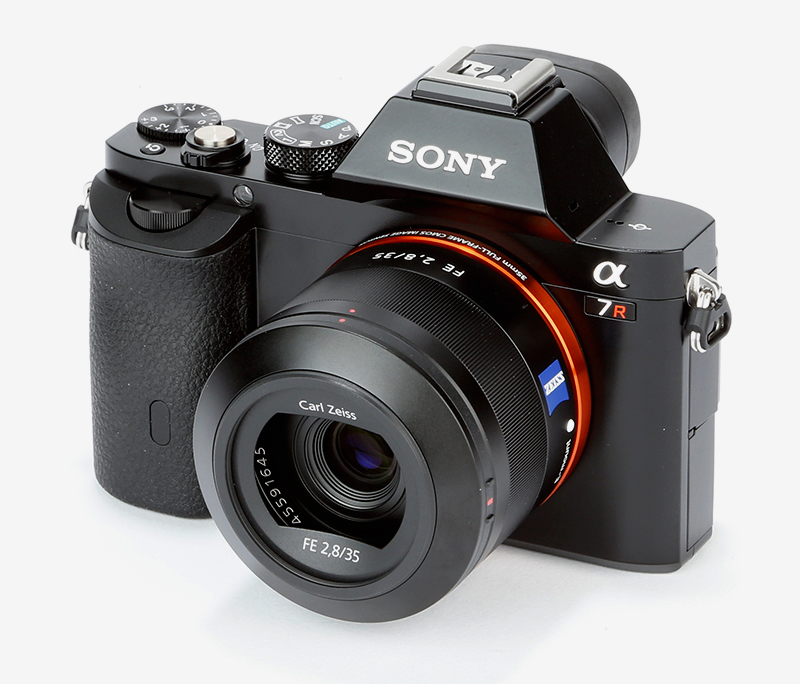 I ran a model photography workshop in London on Saturday and the photographer brought along his full frame Sony A7R camera.  I often hear good reviews about the Sony and Fuji cameras from Leica photographers using these bodies as a backup body or as a more affordable alternative.  I have had photographers bring the Fuji XT1 and the Sony A7R to the workshops before but I have never really taken much interest as my heart in in film photography (and digital Leicas).

The photographer owning the Sony A7R was keen to see how I worked and also see my Leica cameras.  I had with me the digital Leica M9 and Leica M8 bodies and was using the Leica Summicron 50mm f2 v5 lens.  He had the Sony A7R with the Sony Zeiss FE 55mm f1.8 lens and also an old Leica Summicron 90mm f2 R lens with an Sony adapter.

We met the model and took similar photos side by side with our own cameras.  Over lunch we reviewed the Leica M8, Leica M9 and Sony AR7 images on a laptop full screen in Lightroom.  Small size the Sony A7R images look OK.  If i’m honest from a small size images I could not tell you what modern camera they were taken with, Fuji, Sony, Nikon.  (Canon photos usually have an orange pink tinge so are easier to identify!)  When we compared the Leica M9 colours to those from the Sony A7R the M9 colours were more natural looking with slightly better skin tones.  I was still not offended by the Sony images.

We then viewed the Sony A7R JPEG and RAW 100% zoomed in and I was shocked.  I am used to seeing the film like grain of the Leica M9 (and Leica M8) DNG and JPEG files when I zoom in.  It looks quite ‘real’ desite being an electronic image and reminds me more of film negative scans.  The Sony RAW and JPEG files however just looked like a mass of coloured noise with little structure.  It looked very artificial and computer generated.. of course it is but the Leica files look less so.  I have owned Nikon cameras for years, and before Leicas so am well aware how the Nikon NEF files look.  If I had to try to compare simply I would say the 18MP Leica M9 and 10MP Leica M8 DNG files are the most real looking, then followed by the 36MP Nikon D800 that gives a sharper and more modern look yet still the RAW files appear ‘real’ when viewed zoomed in, and lastly the Sony A7R files that look the least real.  For my taste the Sony images look too computer generated and not at all to my liking.  I like the look of film photography so it makes sense that the most filmic looking digital images are my favourites, from the Leica M9 and Leica M8.

Interestingly, we discussed the Sony A7R images and this very modern ‘over processed’ look and the photographer showed me some photos taken with an old Mamiya RZ lens on the Sony A7R via an adapter.  To me these images were far far better than the images produced with the Sony 55/1.8 lens.  They had more of a realness to them.  I think the problem is that when there is a Sony lens on the Sony A7R the in camera computer is doing so much manipulating of the files that it results in very over processed straight out the camera images.  When there in a non-Sony lens used with an adapter that doesn’t talk to the camera there is less in camera processing so the resulting image is nearer to what you can see with the naked eye.

In conclusion, if I had to have the high ISO ability and all the other mod cons of the Sony A7R or keep my old Leica M8 then M8 would win hands down despite it’s flaws.  For a more fair comparison, the Leica M9 vs Sony A7R, the M9 colours and rendering of the images is far more real and natural looking to my eye so I would never be tempted by the Sony.

(Only my opinion but I am glad I had the oppotunity to see the side by side comparison).

Sorry I do not have any Sony A7R images to share but there will be plenty to review on Flickr i’m sure.  For Leica M8 and Leica M9 example images you can find plenty of samples both on my blog and on Flickr.

Here are two examples from the workshop (more for the rendering than the colours!) 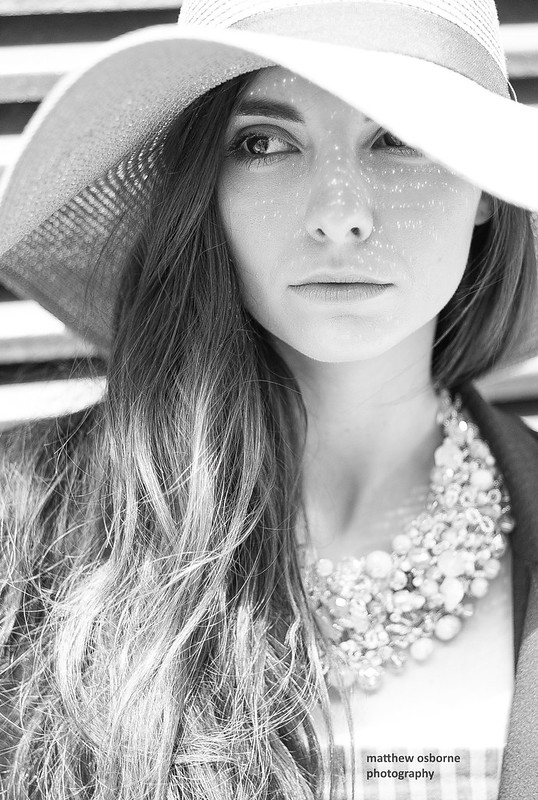 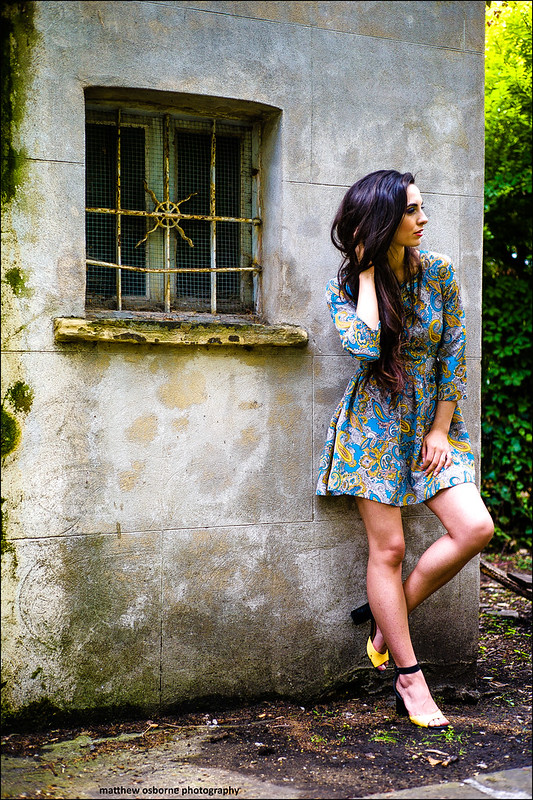 (I’m sure many Sony users will disagree with our observations or point out that the colours of the Leica M9 image shared are far from natural but this blog is just my opinion based on my own experiences).