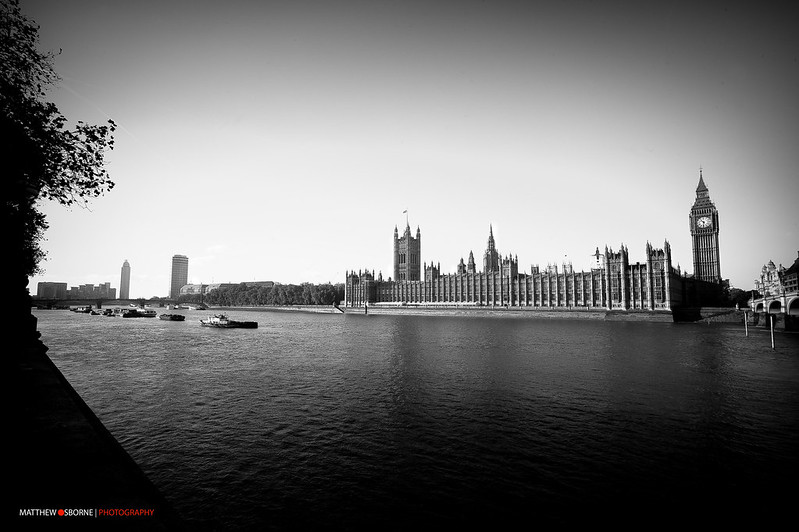 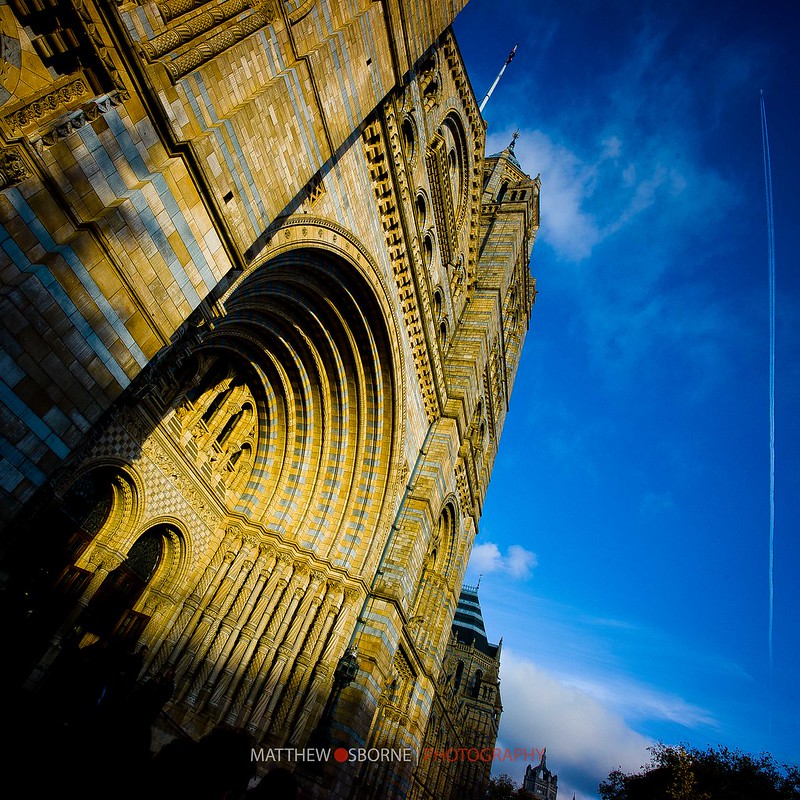 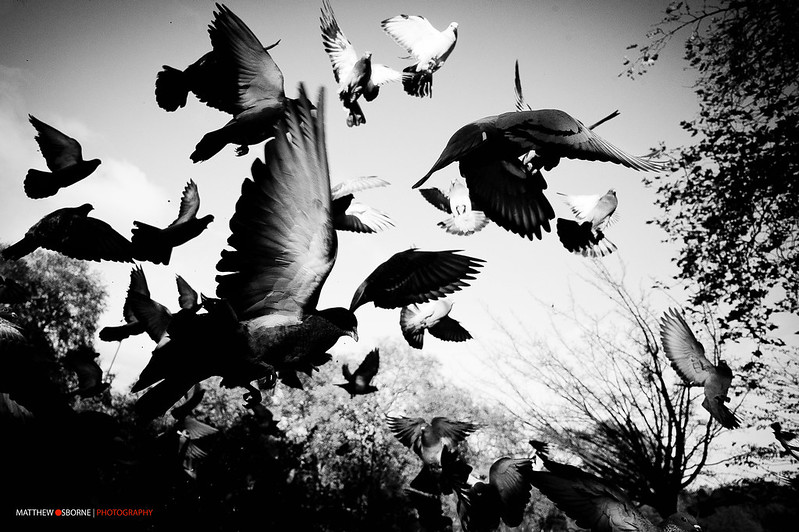 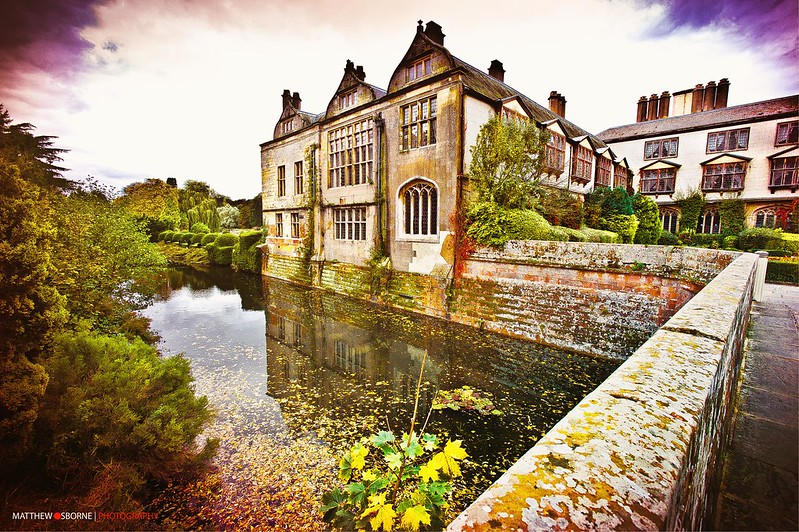 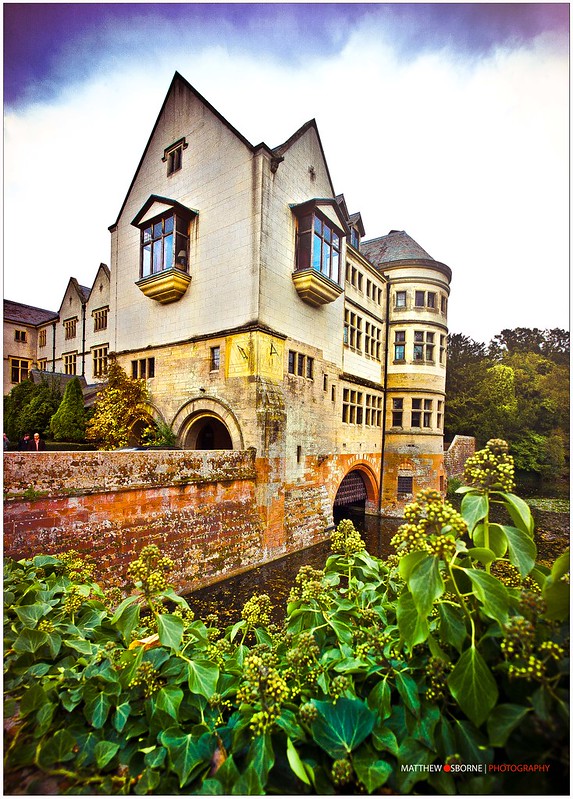 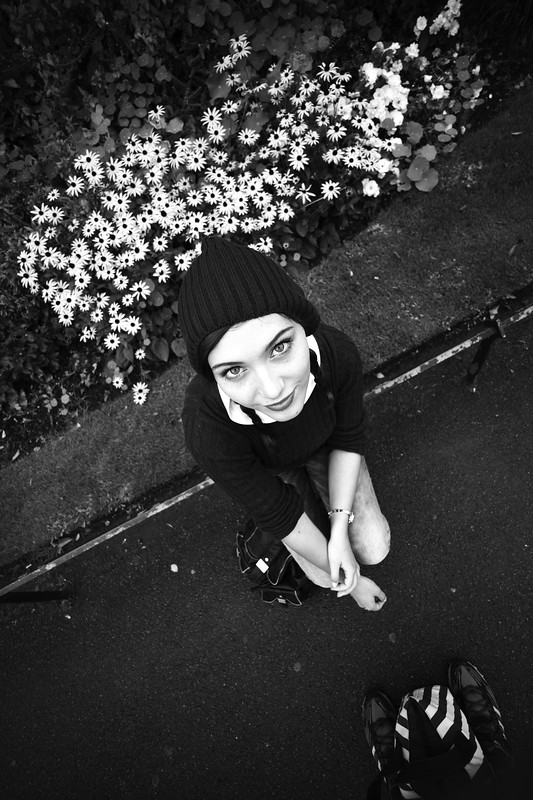 Robert White Discount Code – Use “MRLEICA” to get 5% off Voigtlander lenses – https://www.robertwhite.co.uk/