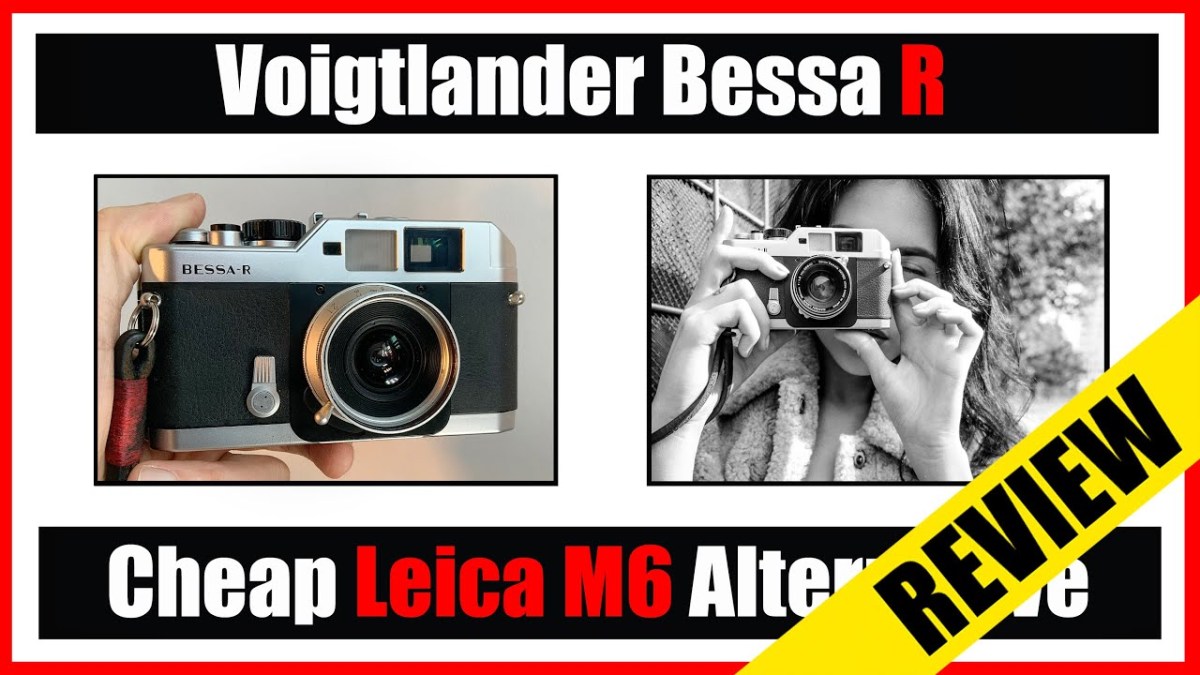 A short write up / Voigtlander Bessa R Review with example images to accompany the YouTube video I shared on for this 35mm film camera.

Did you know that such a thing even existed!? The Leica thread mount (“LTM”) or Leica screw mount dates back to the 1930s and the original Leica Barnack cameras (aka. Leica iii cameras).  Examples include my Leica iiia, Leica iiig and Leica iif.  All of these cameras were manufactured in the period from the 1930s through to the 1950s.  After that came the amazing Leica M3 and with it the Leica M mount.  Thereafter all Leica film cameras adopted the newer Leica M bayonet mount and the screw mount was dropped.

*Most Leica iii cameras – All models except the later Leica iiig (which has 50mm and 90mm framelines and parallax correction).

Is the Bessa R camera right for you?

The Bessa R is not for everyone. Let’s list some pros and cons, especially if comparing to a Leica iii camera –

How to load film in a Voigtlander Bessa R? Extremely easily. All Cosina Voigtlander cameras share a similar design with a hinge back. Loading film is as easy as loading film into your favourite SLR camera. See the video below for a visual.

Are you a Bessa fan!? You may also like these:

A quirky camera with a rangefinder but no viewfinder. Love this camera and it is Leica M mount too!

One of the more popular Bessa cameras. The R3A and R3M offer Leica M mount and a 1:1 viewfinder. This camera is the most Leica M like of the group for me.

Another quirky offering from Voigtlander. The Bessa L has no viewfinder and no rangefinder! That might sound terrible but it is fantastic with wide angle lenses such as the 15mm Voigtlander Super Wide Heliar.

Do you wish your Leica camera had wider frame lines? If yes this could be the camera you are looking for! The Bessa R4M and R4A are one of a kind offering 21mm and 25mm framelines in addition to the more common 28mm, 35mm and 50mm.

This is a very special camera. Similar to it’s Bessa R2M or R2A siblings, the Bessa R2C is a Contax-RF mount Bessa. This opens your world to all the amazing Contax-RF mount lenses! This video covers the Voigtlander Bessa R2C + R2S and the more come R2, R2A and R2M.