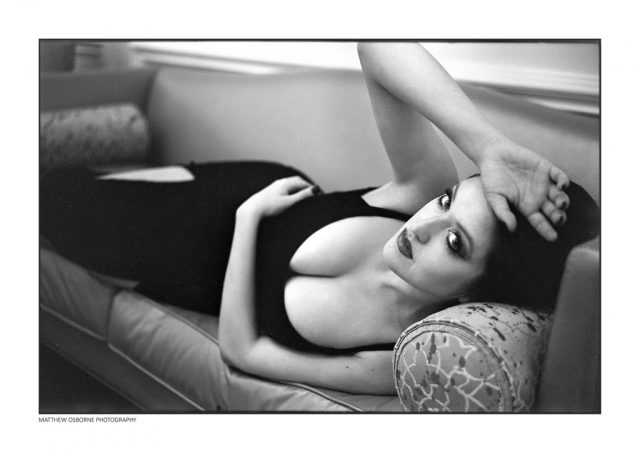 It’s old news but Fujifilm announced earlier this year that it’s B&W Fuji Acros 100 film will be discontinued in October 2018, both the 35mm and 120 versions. Sad times but there is still time to stock up while you can if you can find a Fujifilm distributor with stock left.  (Some online camera film suppliers still showed stock available at the time of me writing this post (August 2018)). (I have some packs of B&W Fuji Acros 100 in  my fridge, both 35mm and 120 formats so I will enjoy that until it’s finished). 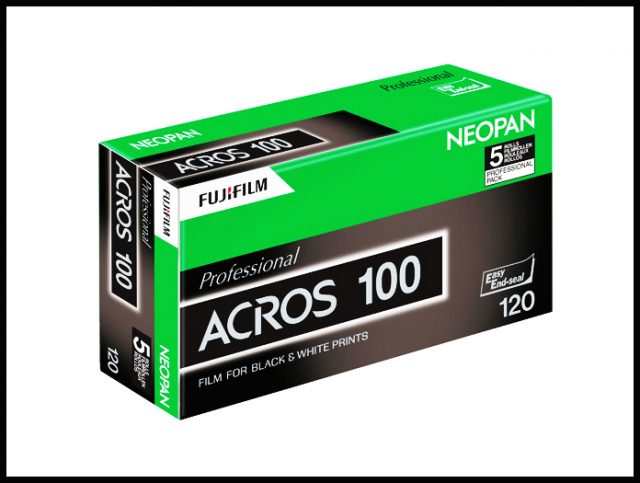 Fuji Acros 100, also known as Neopan 100 Acros is a super fine grain ISO 100 film.  In some respects I would say Acros is perhaps similar to Kodak T-Max 100 film but  i’m sure Acros fans would probably argue otherwise!

I’ve shot a lot more Kodak T-Max 100 film over the years than Fuji Acros 100 but I think I use Fomapan 100 film the most of all.  I enjoy experimenting with different black and white film stocks but here some of my Fuji Acros 100 film scans to show the results it can give.  If you like the look of Acros there is probably still time to buy some.

Can you spot the Leica photos from the Nikon photos? 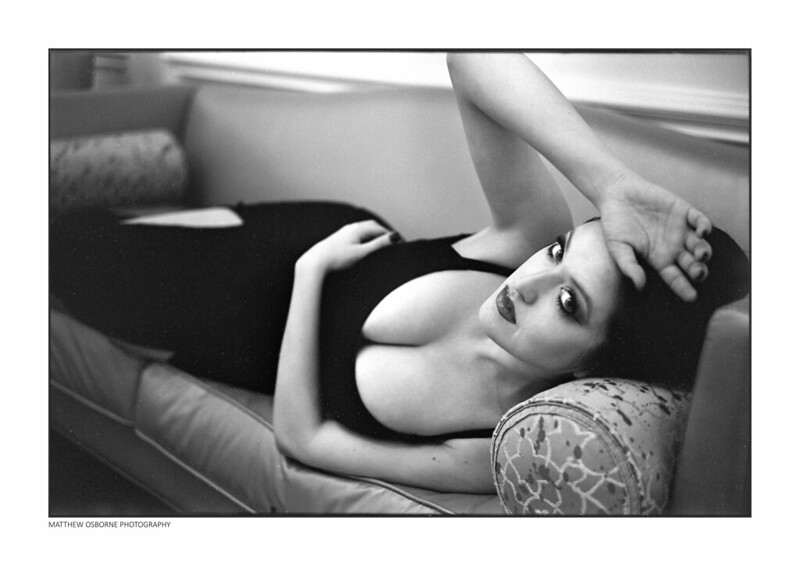 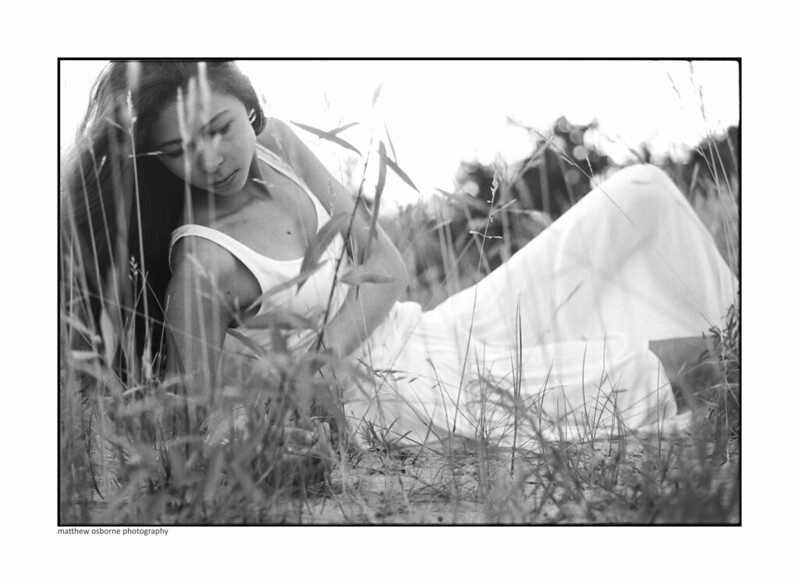 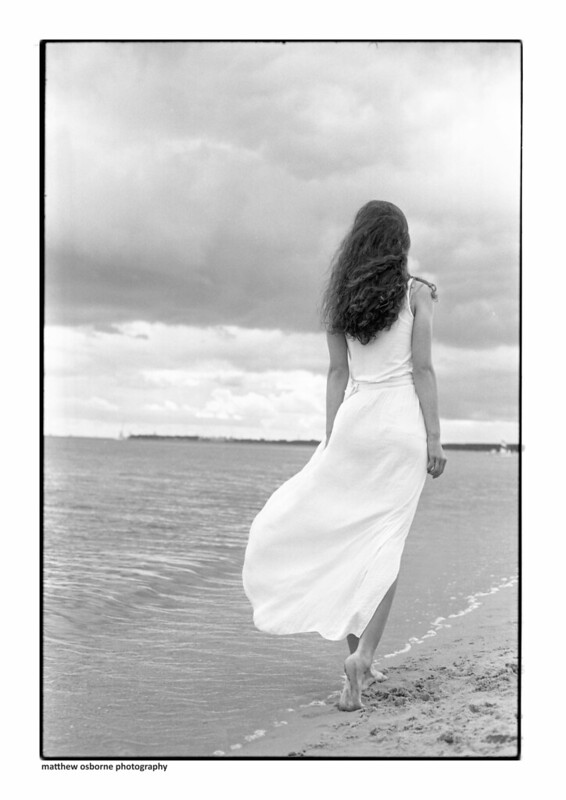 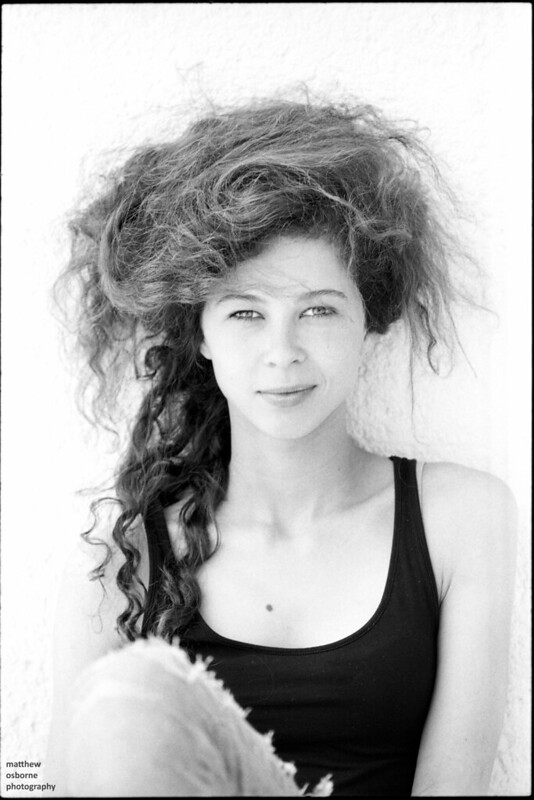 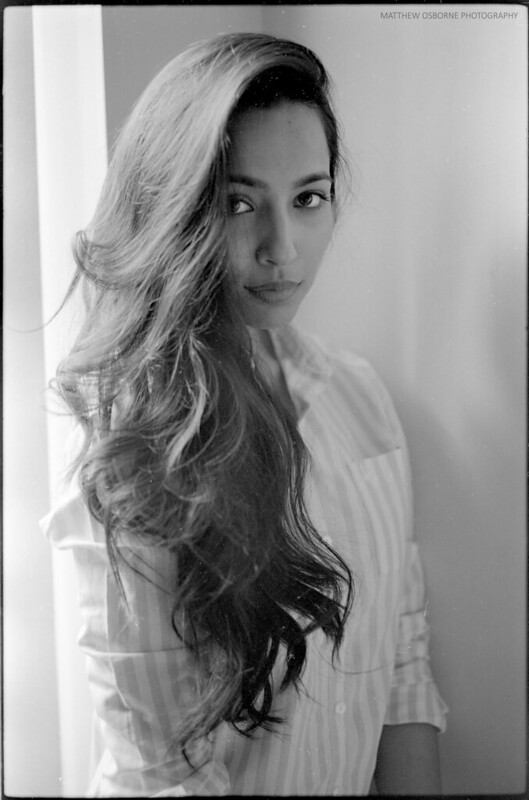 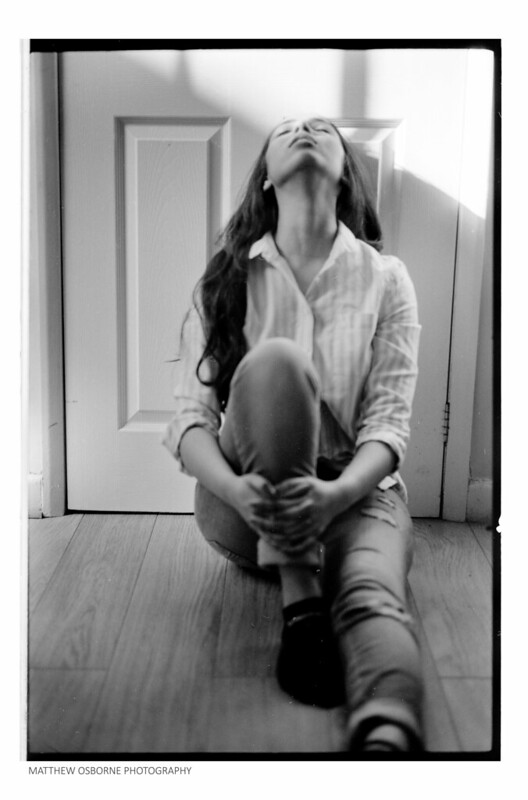 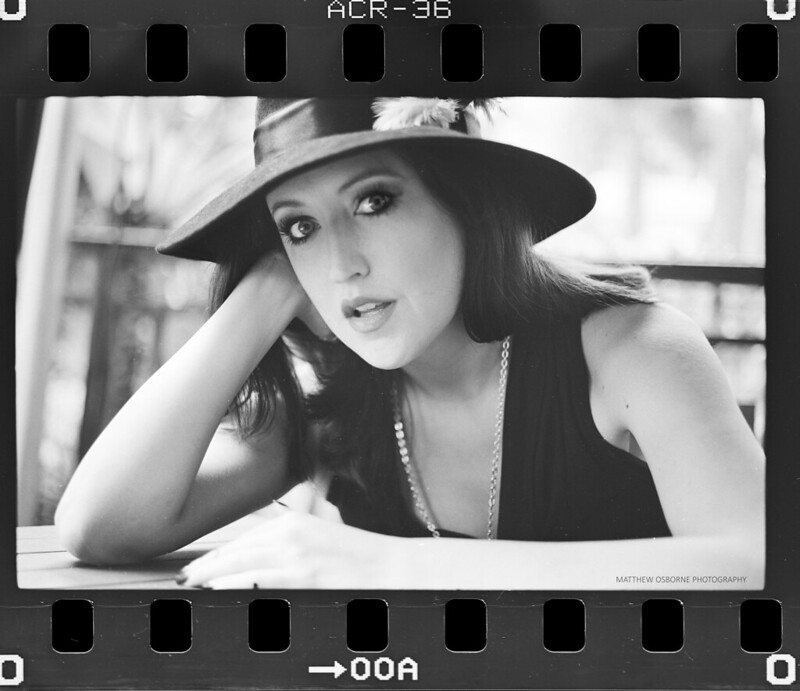 (Can you guess the camera used!? 4 different MF cameras..) 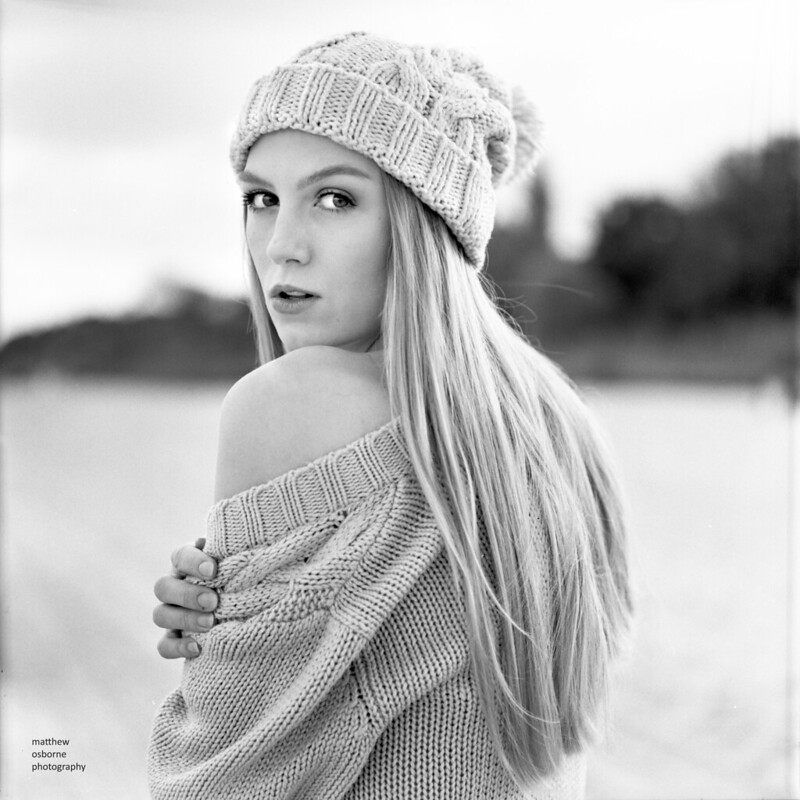 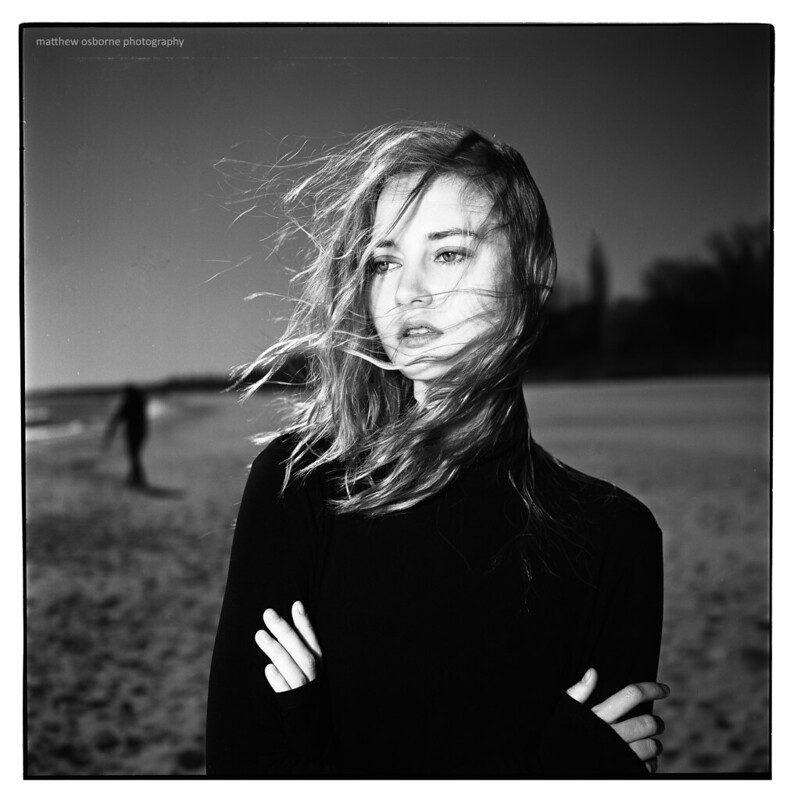 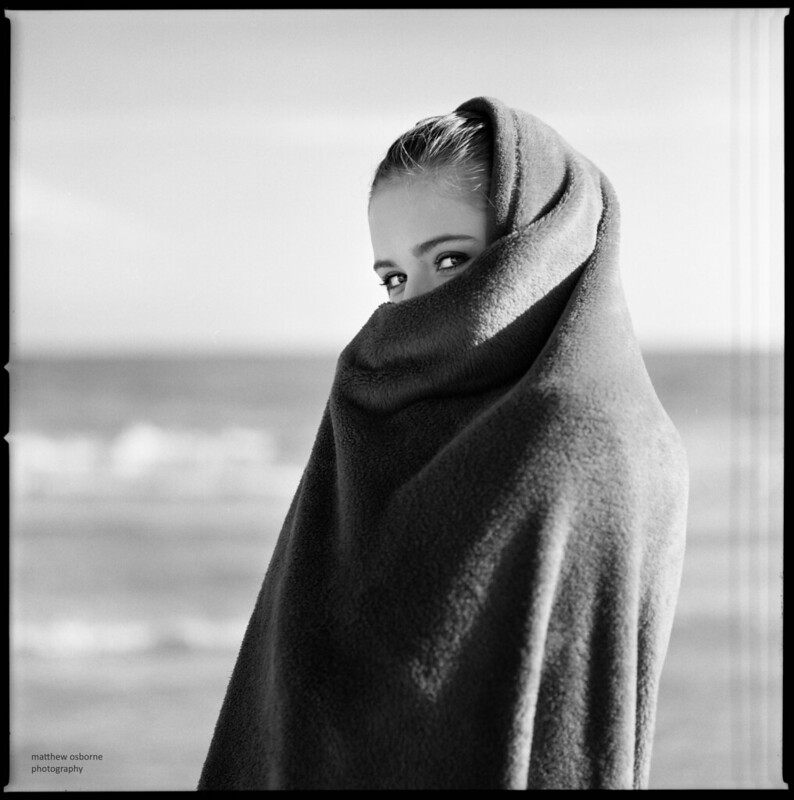 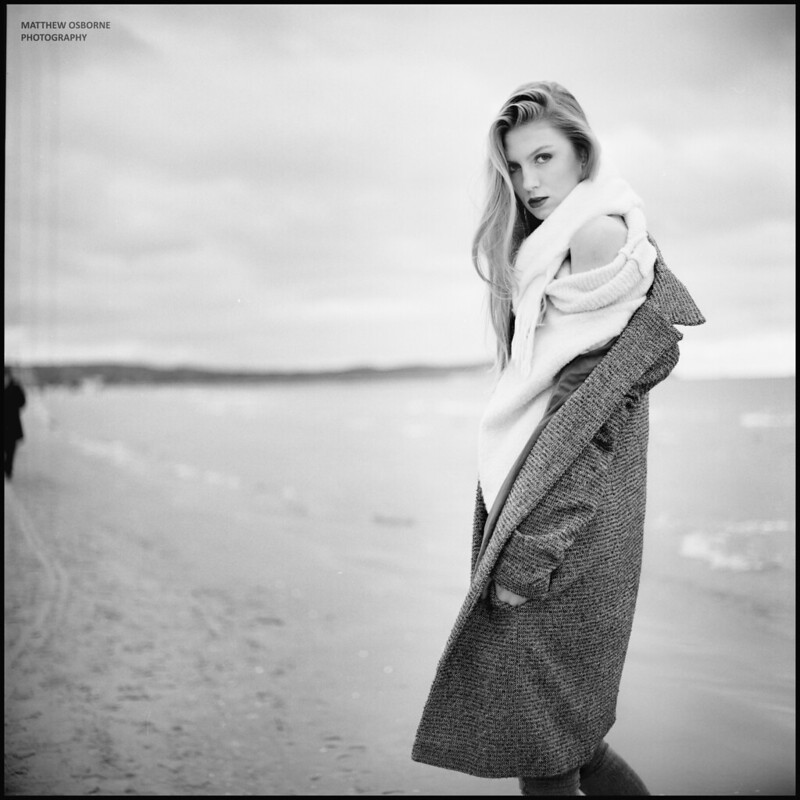 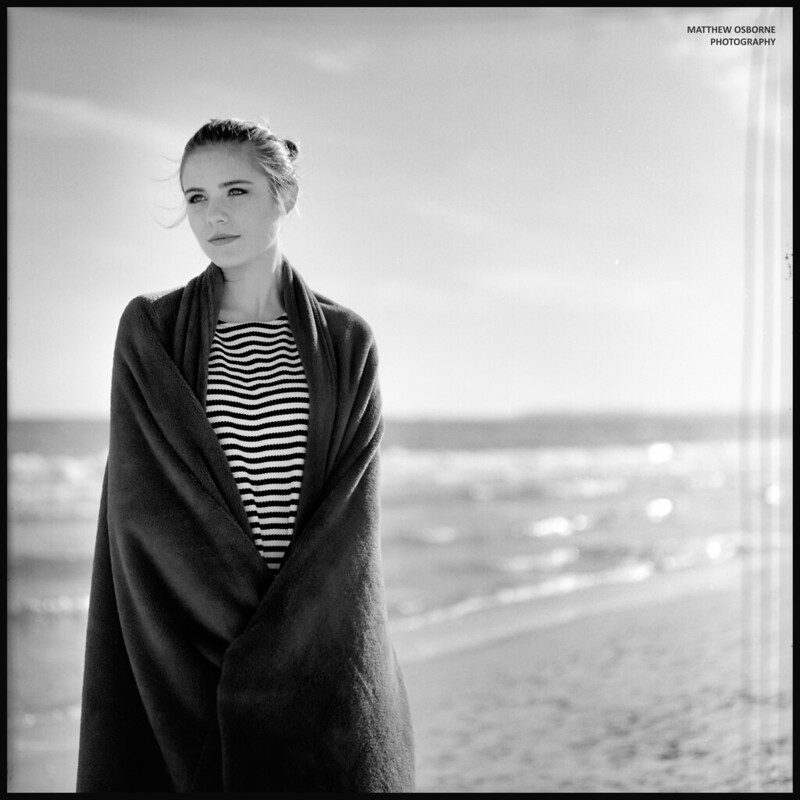 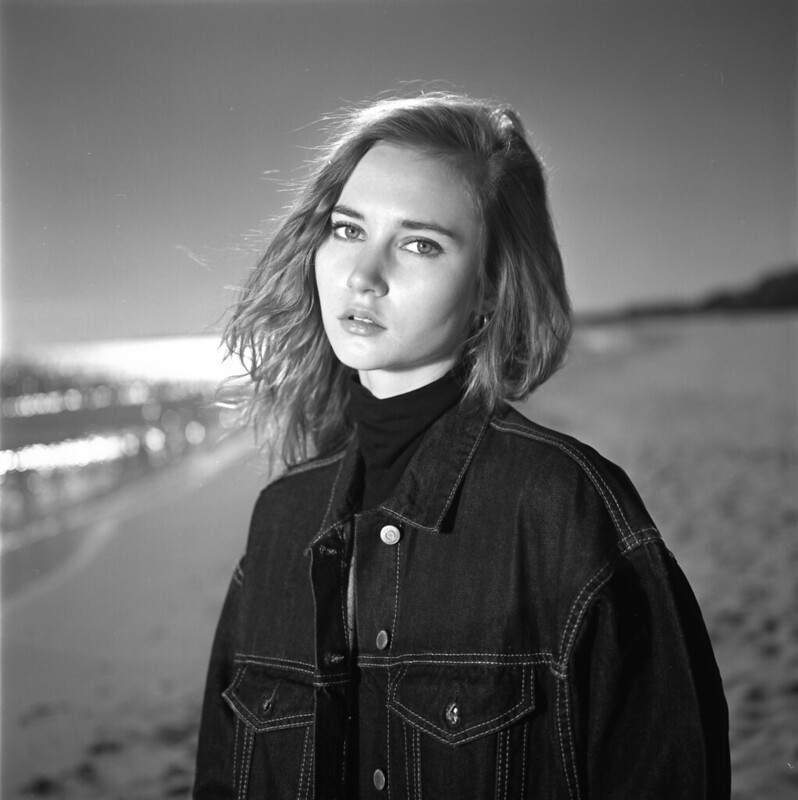 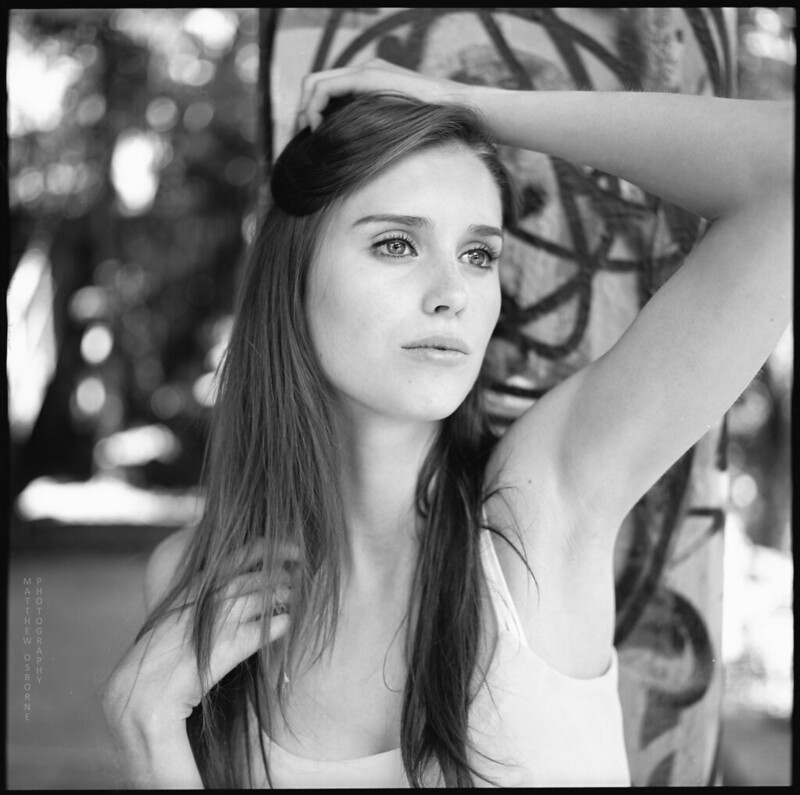 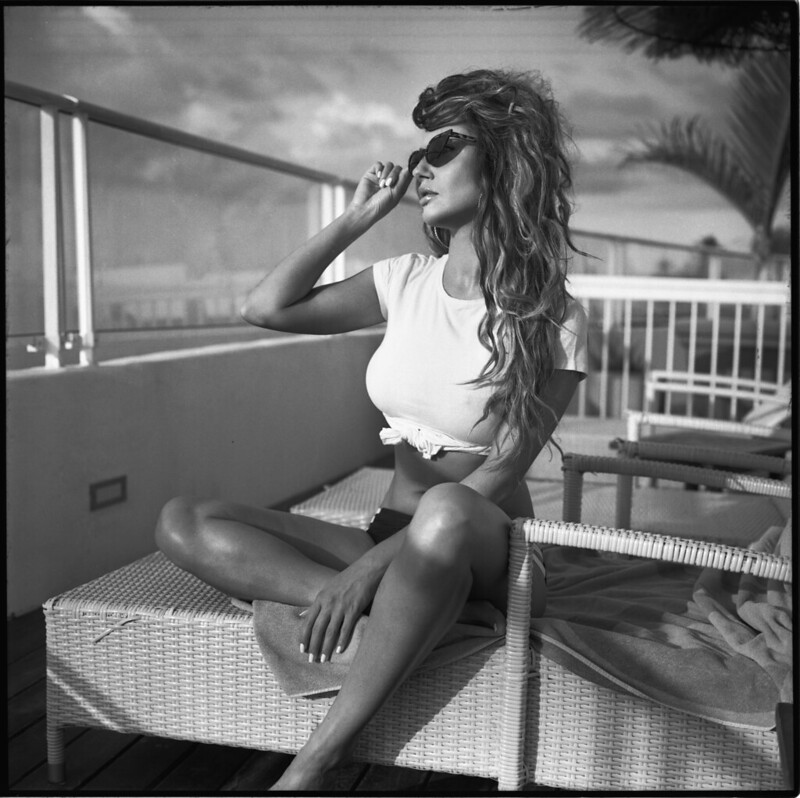 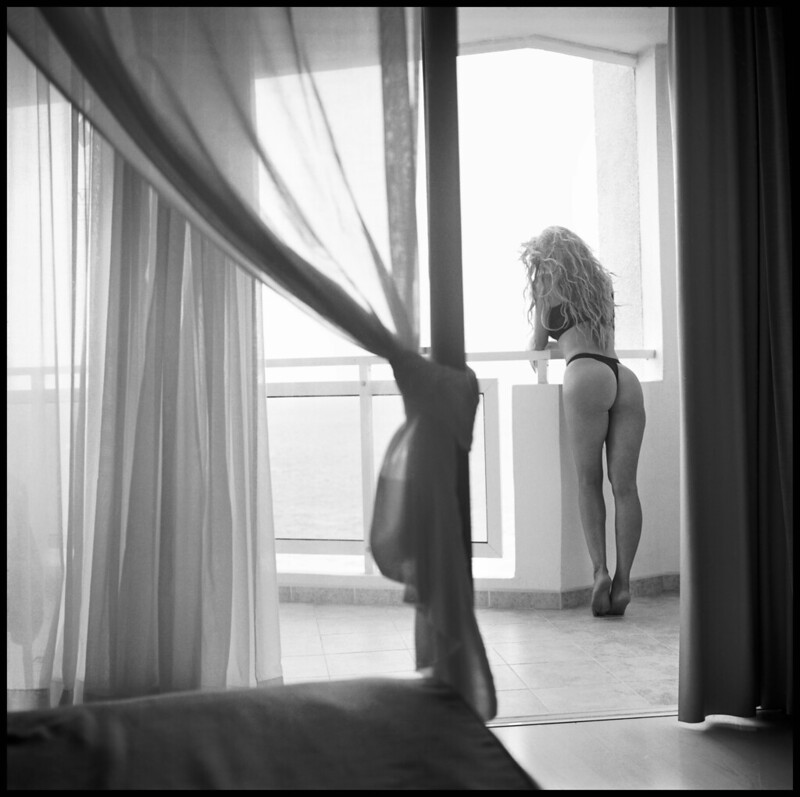 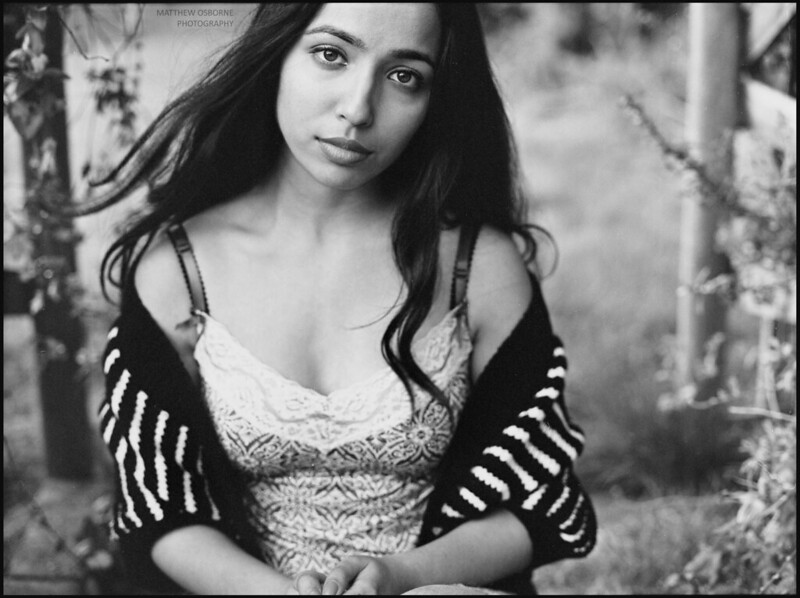 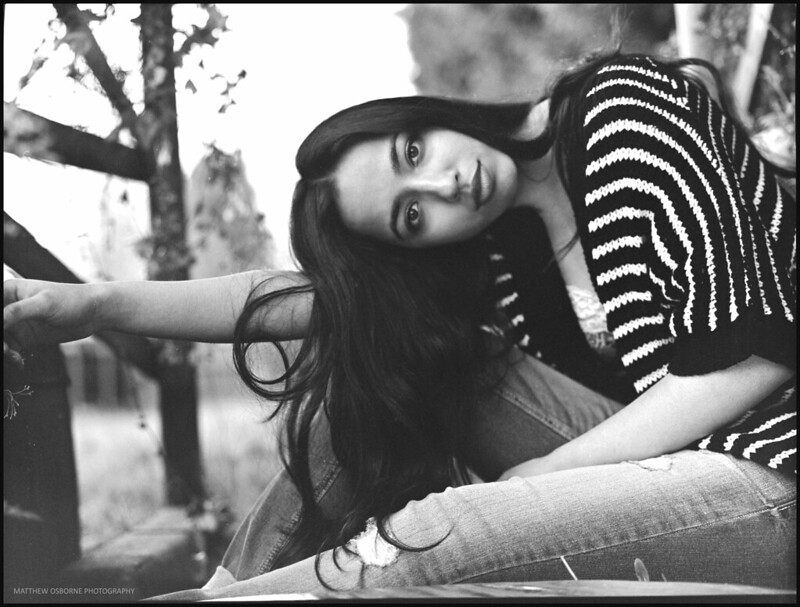 I will be impressed if you guessed the camera used correctly for the photos above!?  Assuming you got at least a couple of guesses wrong, the point I wanted to make is the choice of film used in your analogue camera is perhaps almost as important as your camera and lens choice.  Assuming the camera and lens used is “quite good”loading a professional grade film stock such a Fuji Acros 100 is the next biggest step forward to capturing and creating a “high quality” image.  I believe good film such as Neopan Acros 100 or something like Ilford Delta 100 (a personal favourite) will make a much bigger difference to the final image than using only a premium camera brand but any old  cheap film on the market.

This statement depends on the look you are wanting to create of course.  You may shoot film rather than digital to create an “artistic impression” of a scene or subject.  To me Polaroid film would be good for this.  For my taste however I look to create an image as perfect as I can on film in terms of sharpness and resolution yet still enjoy all the quirks of using film cameras.  With this in mind I feel using a film such a Fuji Acros 100 will bring me nearer to my goal than buying a new film camera.  To me an OK film camera with “great” film can produce a “great” image but a “great” film camera with OK film can only create an OK image.  Nikon film cameras and lenses are quite a lot cheaper than Leica cameras and Leica lenses but I like all the images captured equally in that respect.

Knowing what I know now I feel I should “invest” more in good film and less in new gear when looking to create a “nice” photo.  That said I like the experimental aspect of using lots of different cameras, lenses and films so i’m sure I will never learn.

Lastly, looking at these Fuji Acros photos again side by side with fresh eyes I should probably have used the film more that I did.  Maybe it is time for me to stock up!