In my last blog post I discussed Kodak black and white film, specifically Kodak Double-X.  Another B&W film that to my eyes gives a classic look is Kentmere 100 film.  Kentmere film is only able in 35mm format and comes in two speeds, 100 and 400.  I have only shot with Kentmere 100 but I liked the results enough that I didn’t look to try Kentmere 400. 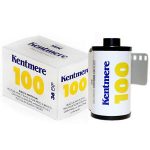 I bought my first rolls of Kentmere 100 film in the US at either Adorama or B&H I think during a photography workshop I was running in New York.  What I didn’t realise at the time is Kentmere film is actually made by Ilford film.  It was first available in the US as a budget alternative to Ilford films but is now available in the UK also.  With all the great black and white films available on the market I have not bought another batch of Kentmere film yet as I am still experiementing with new films.  The latest film I tried was Ilford Pan 100 so I will share some samples and thoughts once I have shot a few more rolls of it.

(As mentioned above Kentmere 100 seems much more readily available in the US.  I bought my 10pk to get the lowest price per roll but I struggle to find that same deal for sale in the UK).

There are rumours that Kentmere 100 film is also reboxed and sold under the name Ilford Pan 100? I have no evidence of this personally but I do shoot Ilford Pan 100 film.  From my own experience I would say Kentmere 100 is different to Ilford Pan 100.  Pan 100 has less apparent grain and Kentmere has a more obvious classic grain structure. Both are great films but from the films I have shot I think they were different formula.  I noticed that certain film photography labs in the UK that did stock Kentmere 100 now stock Pan 100 instead.   As such perhaps Kentmere Pan 100 now exists but I would need to buy a few boxes of this new Pan 100 labelled film to try to see if it is more similar to the old Kentmere 100 or the old Pan 100. 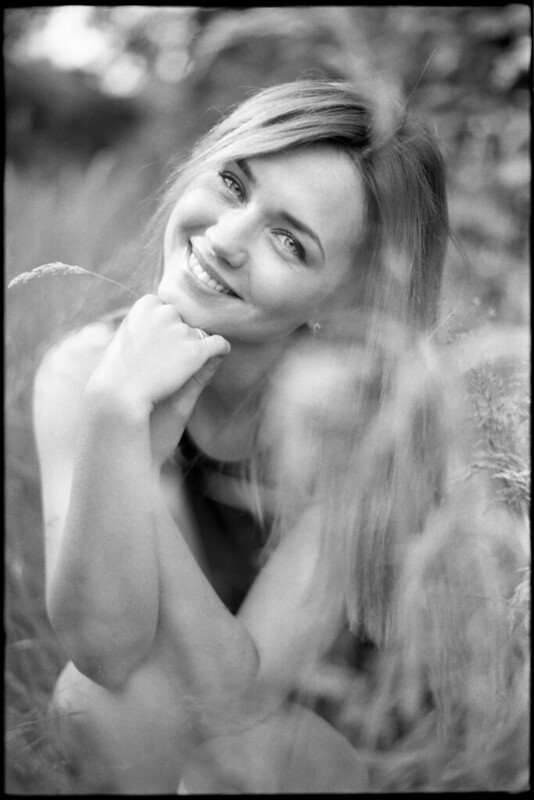 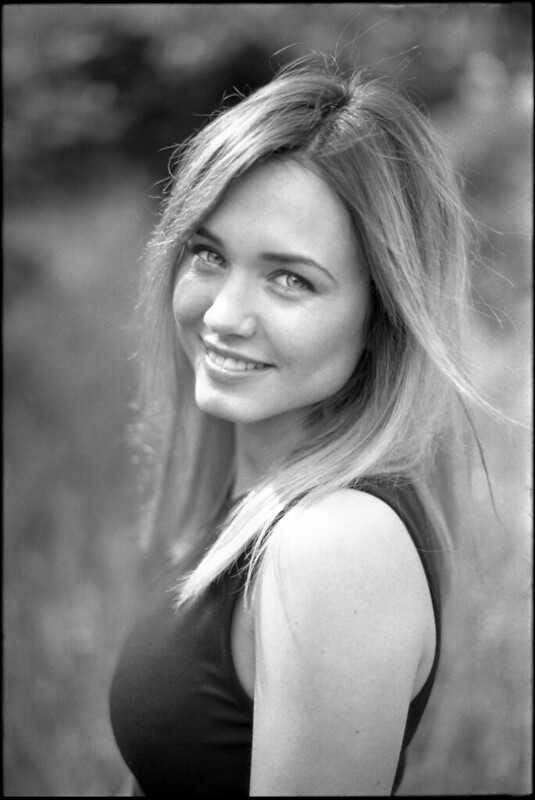 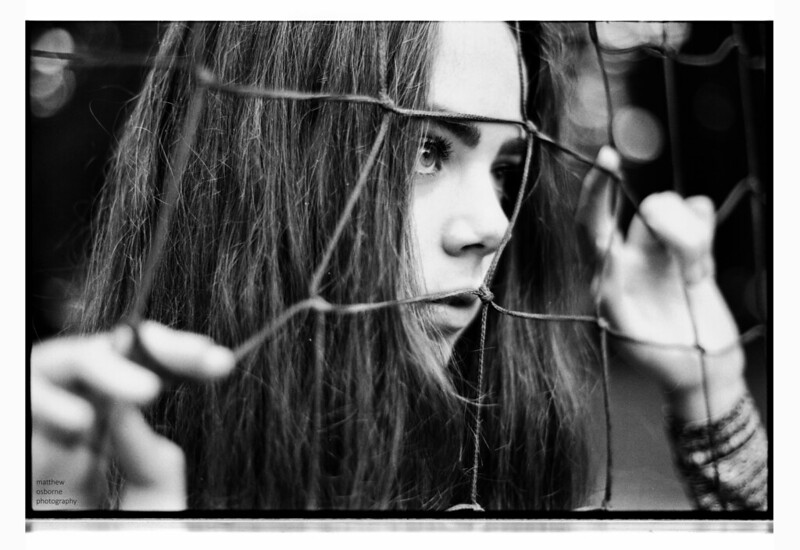 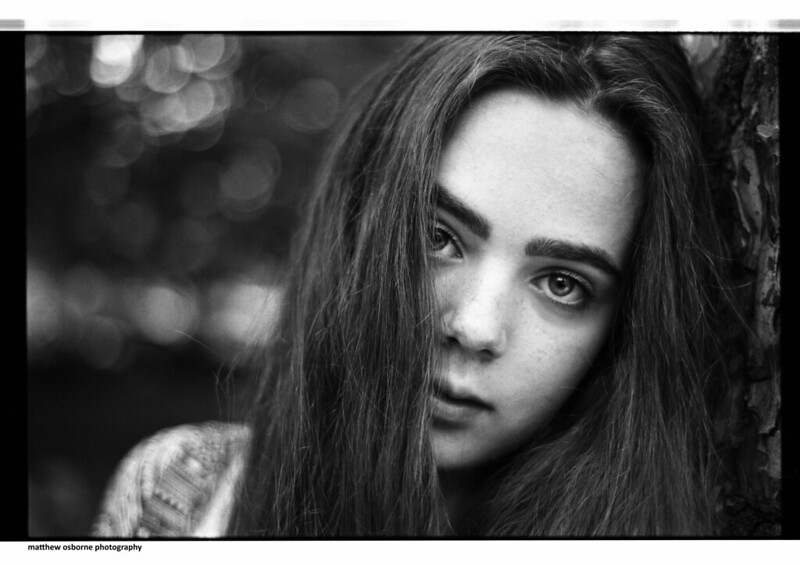 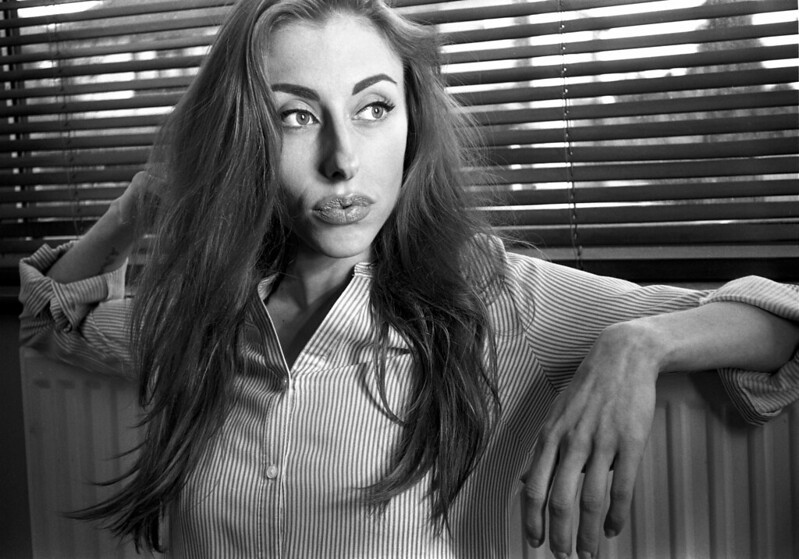 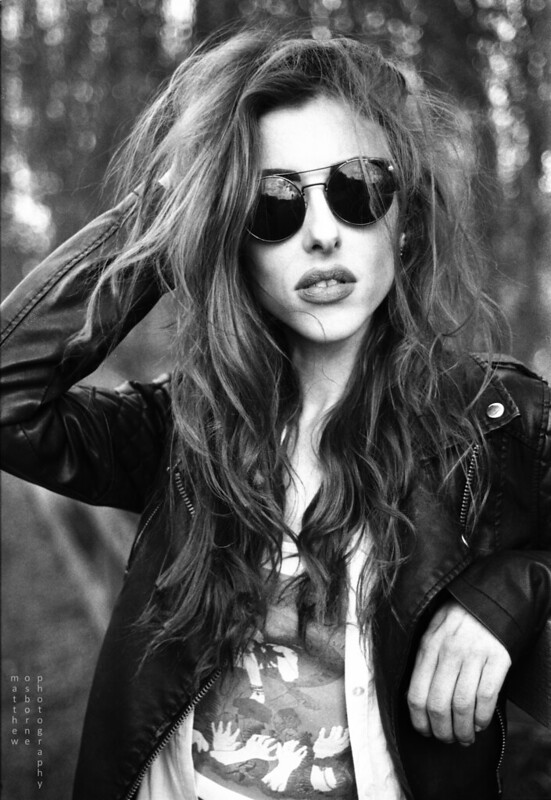 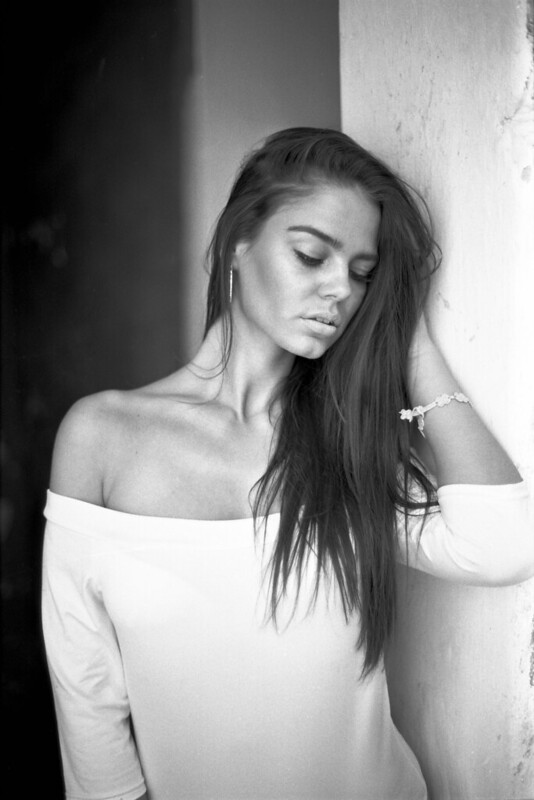 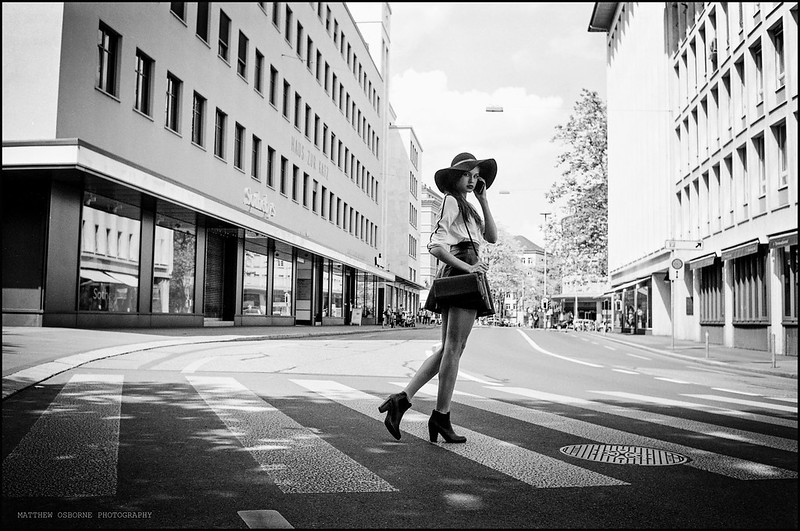 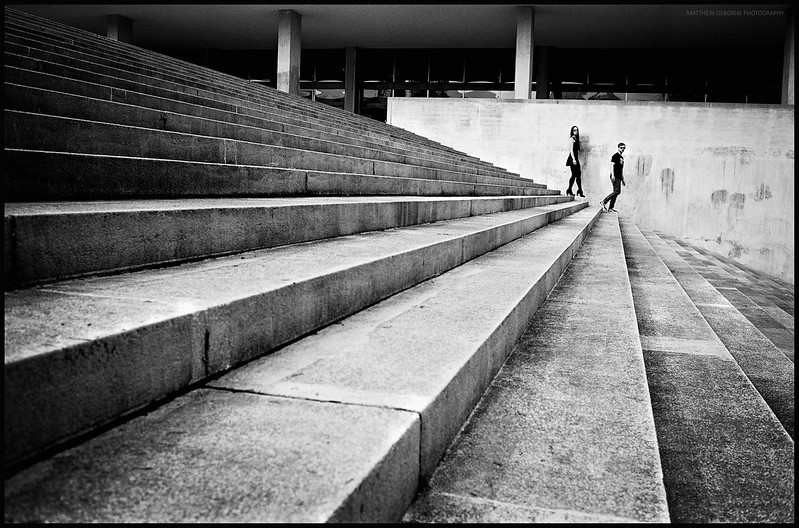 Originally I bought this film because of the low price plus I like to experiment with different film stocks.  I was pleasantly surprised by the sharpness and fine grain of Kentmere 100 when compared to other classic film emulsions such as Ilford FP4 plus and Ilford HP5 plus.  I find 35mm FP4 a little to grainy for my portraits and similar to 35mm Kodak Tri-X 400 in that regard.  That said I happily shoot 120 format HP5, FP4 and Tri-X  in my medium format film cameras such as the Hasselblad and Mamiya 6 / 7 / RZ67 as the grain in the larger negatives is less pronounced.