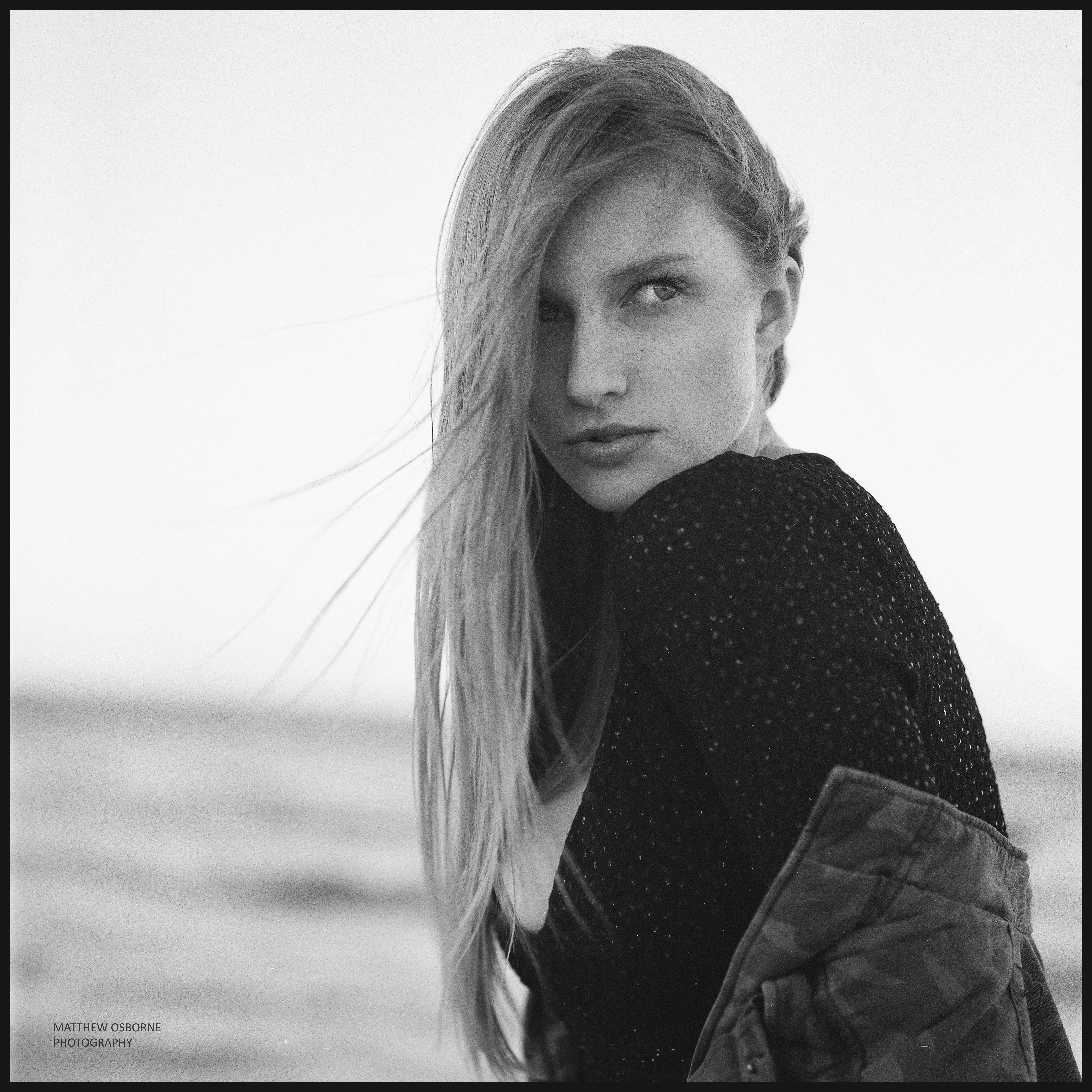 A short review to show why my most used black and white film for medium format cameras is 120 Fomapan 100!  It gets bad reviews but that doesn’t mean Fomapan 100 is a bad film.  It has been great for me 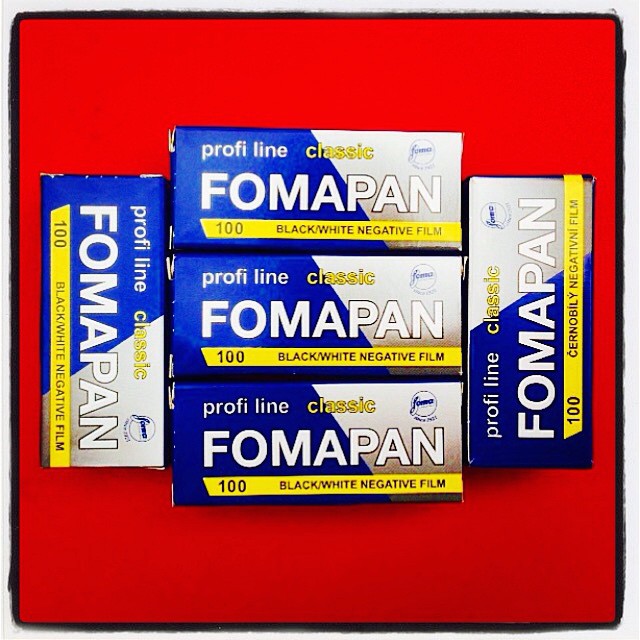 Fomapan 100 Classic is a traditional panchromatically sensitized black and white negative film made in the Czech Republic.  To my eyes it is as sharp as B&W films from Kodak such as T-Max but had a more classic grain structure more similar to Ilford FP4+ or perhaps Kodak Tri-X.  Again from my experience, Fomapan 100 prroduces low contrast negatives in normal lighting conditions.  Some of my Fomapan 100 photos are higher contrast due to developing or lighting used.

Fomapan 100 film is my current favourite / best value for money black and white film in 120 format. I enjoy using various B&W films from the likes of Kodak, Ilford and Fuji but Fomapan manage to price their film below the competition and the results are actually quite nice.

What I like a lot about Fomapan 100 is I can shoot it at ISO 50-400 and develop it at box speed. This may be true for other films but I have not noticed it. For medium format film photography shooting in available light ISO 400 is normally the go to film speed for me in the UK. In the studio I shoot ISO 100 films more. Fomapan gives me both. For ISO 800 exposures I would rather shoot Kodak Tri-X 400 or T-Max 400 films and push them
one stop in developing.

Fomapan vs Other B&W films

I constantly swing between the different film stocks trying to find a favourite but as yet there is no clear winner. Kodak Tri-X has some of the nicest tones and Kodak T-Max also. Ilford Delta 100 and Pan F 50 are among the sharpest films I have used and can look almost digital in 120 format. I would say I prefer Fuji Acros to T-Max 100 especially for portraits but both can create nice images. At this stage I prefer Kodak Tri-X to HP5 for the tones and overall look of the pictures.

Since getting my Hasselblad 501C I have been shooting much more medium format film and 35mm film is currently on hold!  Here are some examples of me shooting 120 Fomapan 100 film. 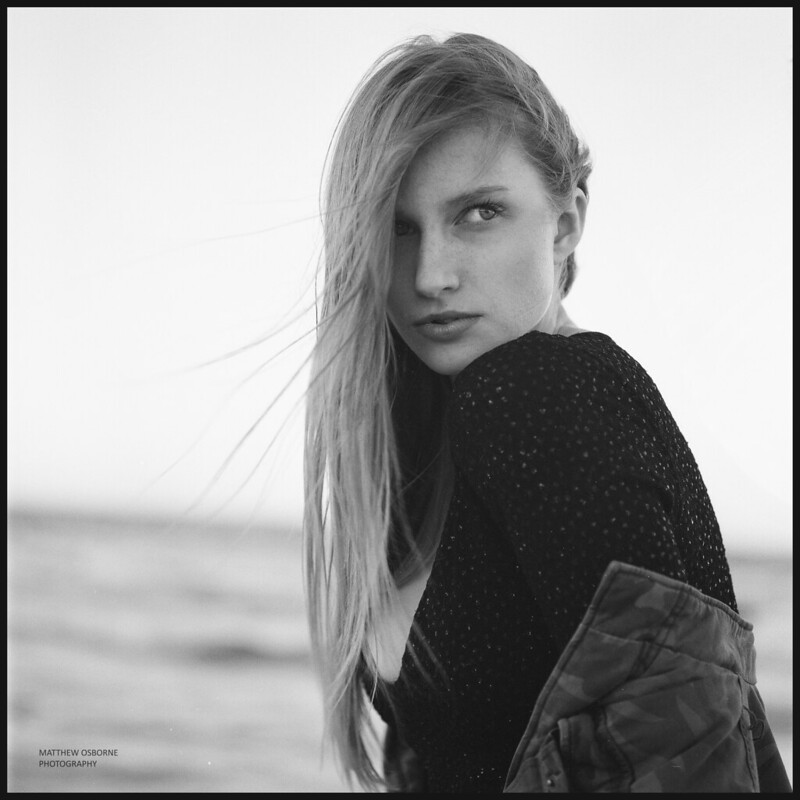 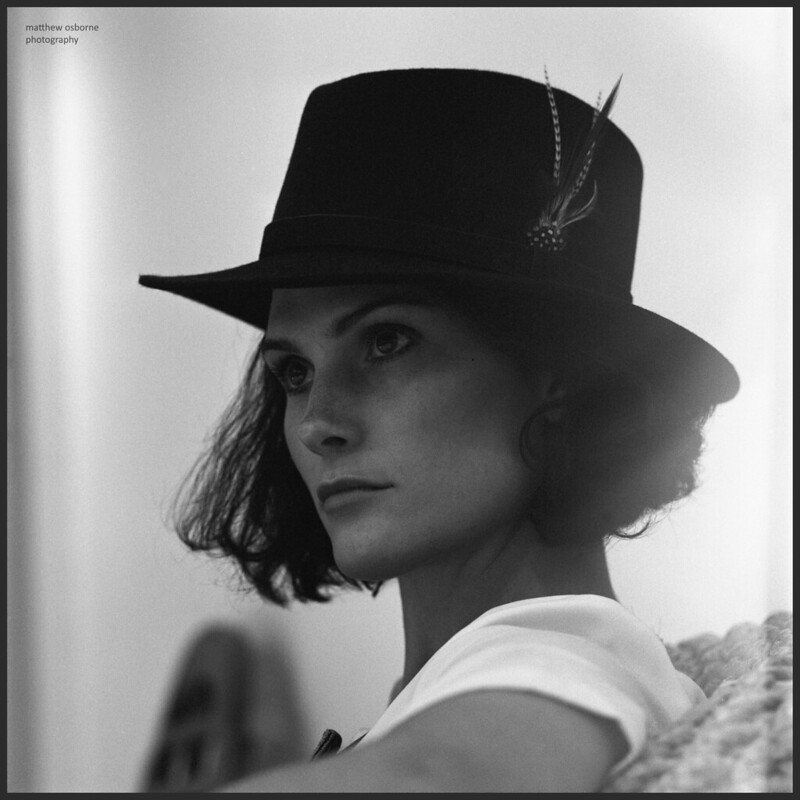 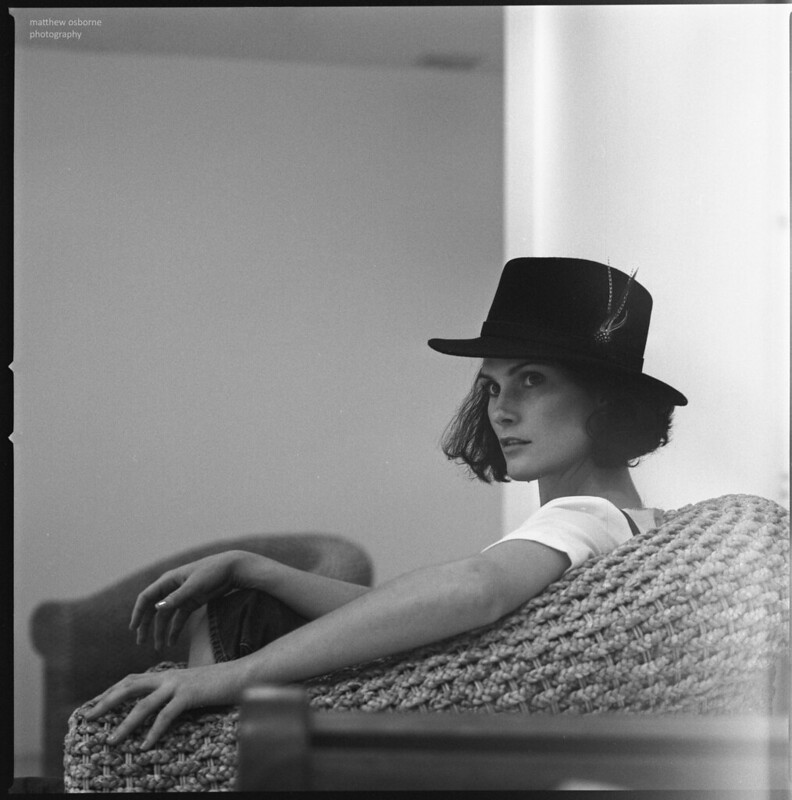 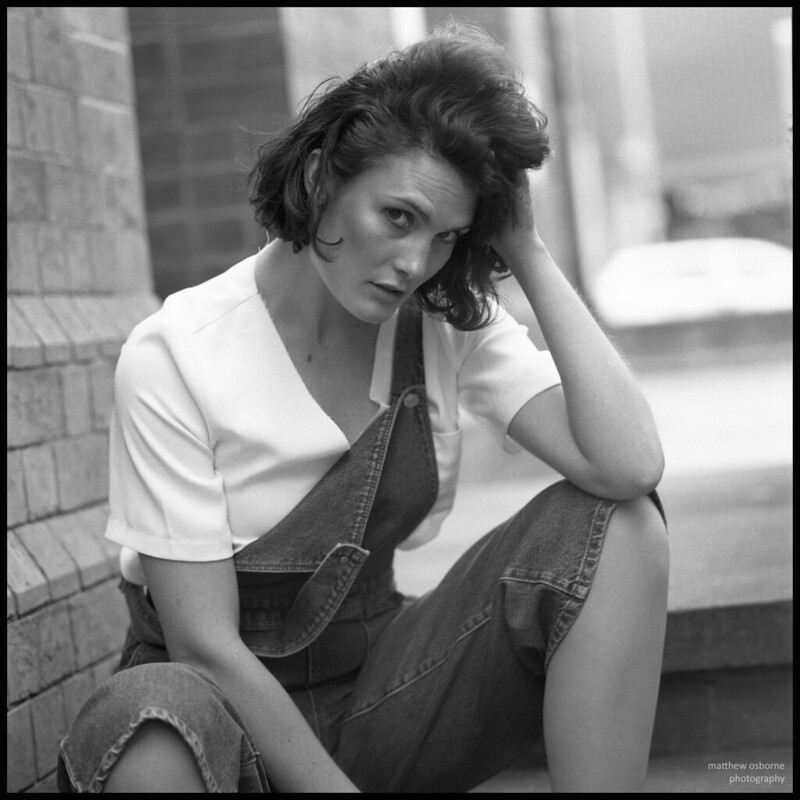 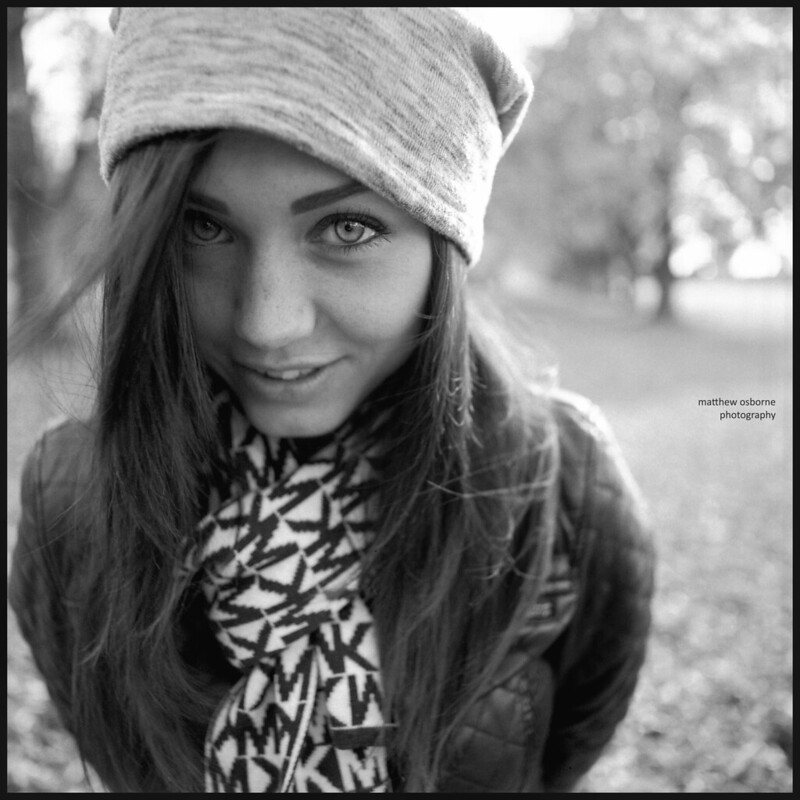 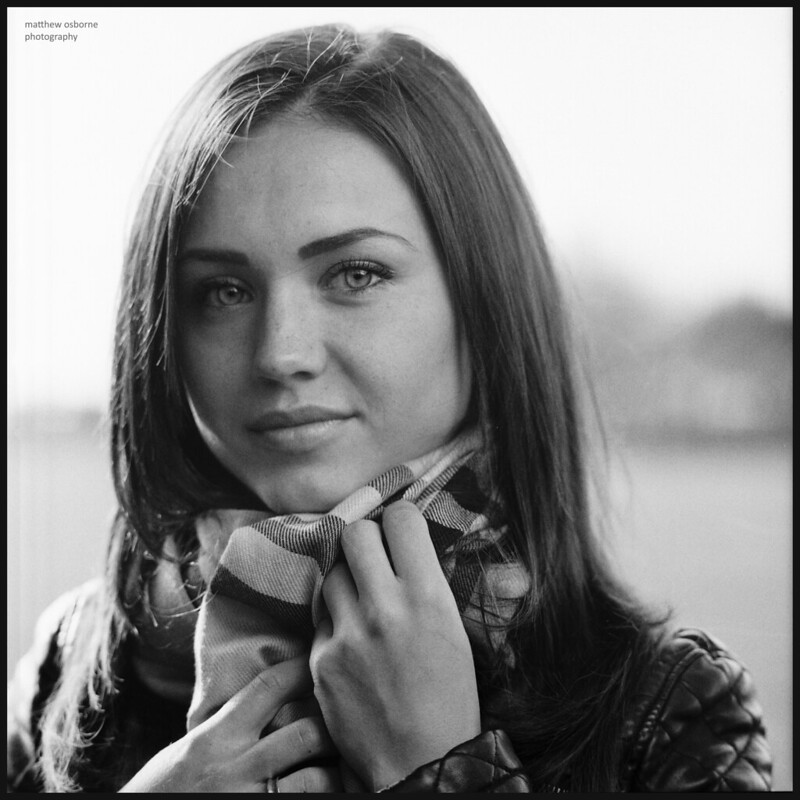 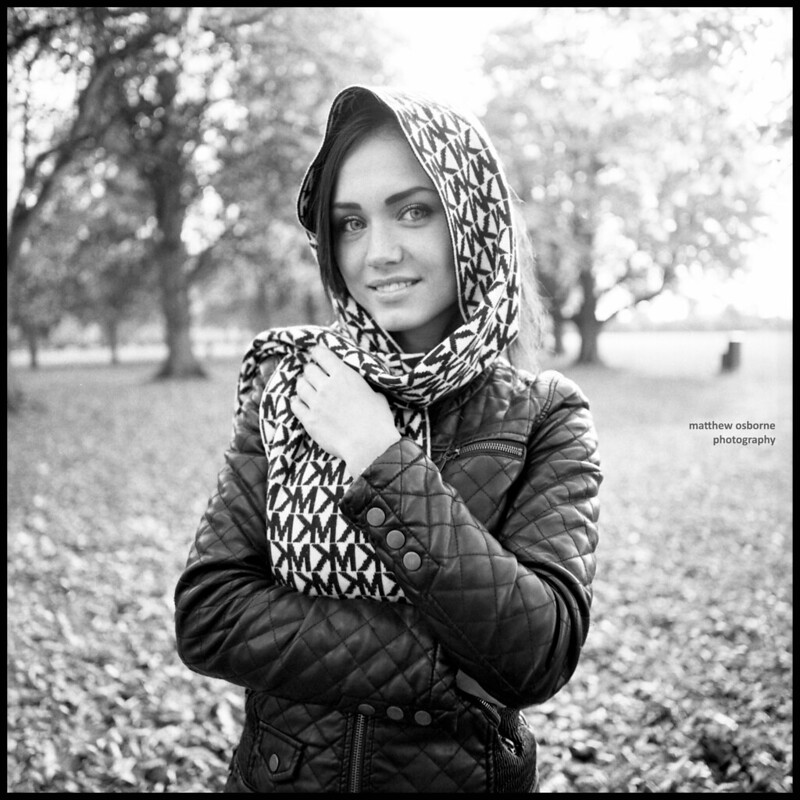 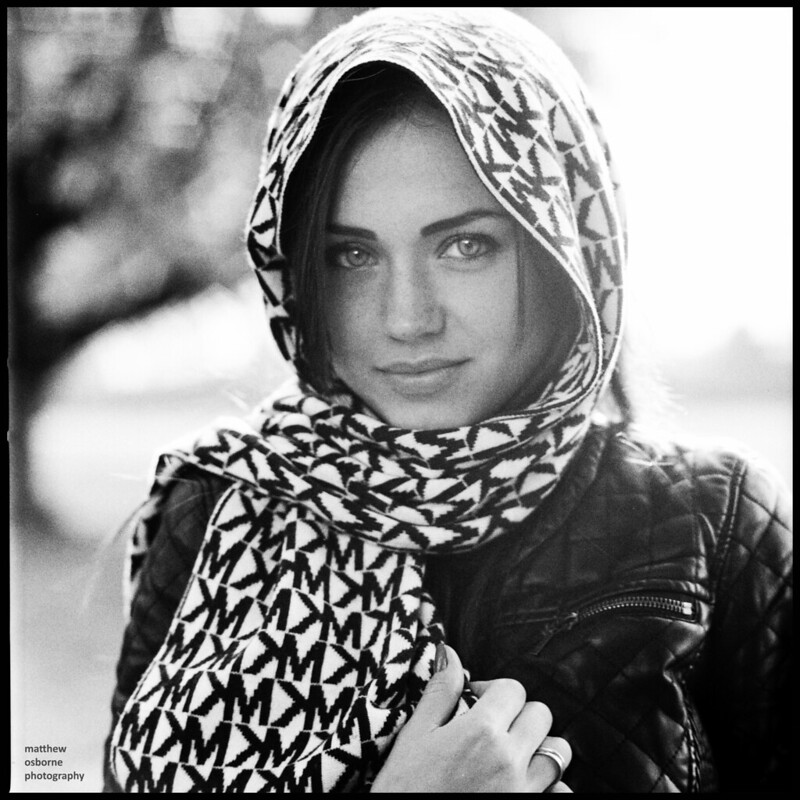