Mamiya RZ 645 Film Back, a photo by MatthewOsbornePhotography_ on Flickr.

So, I just treated my Mamiya RZ67 Pro II medium format film camera to some new film backs. I bought 2x Mamiya 645 film back and 1 Mamiya 6×6 film back. 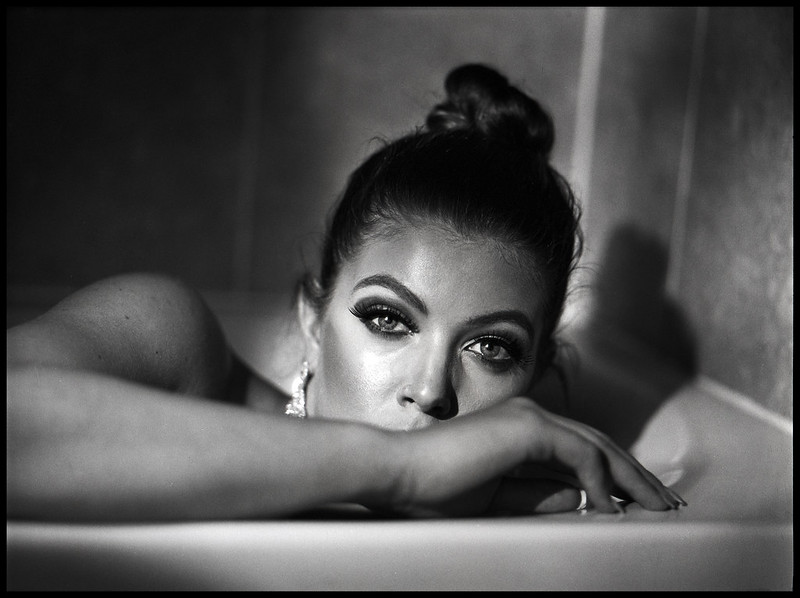 Why buy cropped film back for Mamiya?

The sharpest Mamiya RZ lenses that I own are the 65mm f4 and 110mm f2.8 Mamiya Sekor lenses. Both are a joy to use. 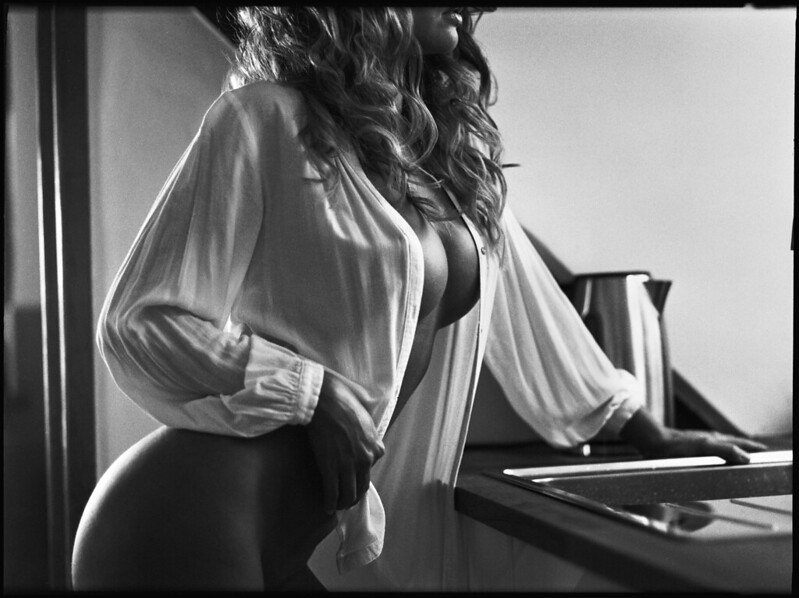 I bought 645 film backs so I can use the Mamiya for wedding portraits and studio portraits where I want to shoot more than 10 photos and yet I do not need the additional detail captured by 6×7 negatives. I believe there is a big jump from 35mm to 6×4.5 medium format in terms of detail captured in the negative. 35mm film can be too low resolution (more me) on occasion.

The Contax 645 let me see that the 645 format is a huge jump with almost 4x the negative ‘sensor’ size. Using a cropped 6×4.5 film back on a Mamiya RZ67 means I get 16 photos rather than 10 from each roll of 120 medum format film. This will make using the RZ more economical too with the ever rising film costs. 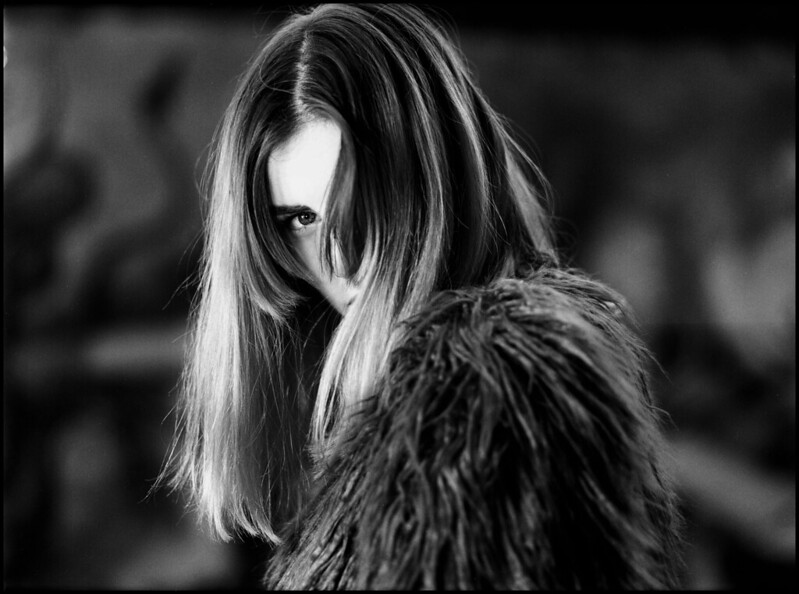 I realise I am losing up to half of the potential detail captured by the RZ but I don’t think anyone will tell the difference in the final image as I do not blow up my prints to make use of all those pixels. 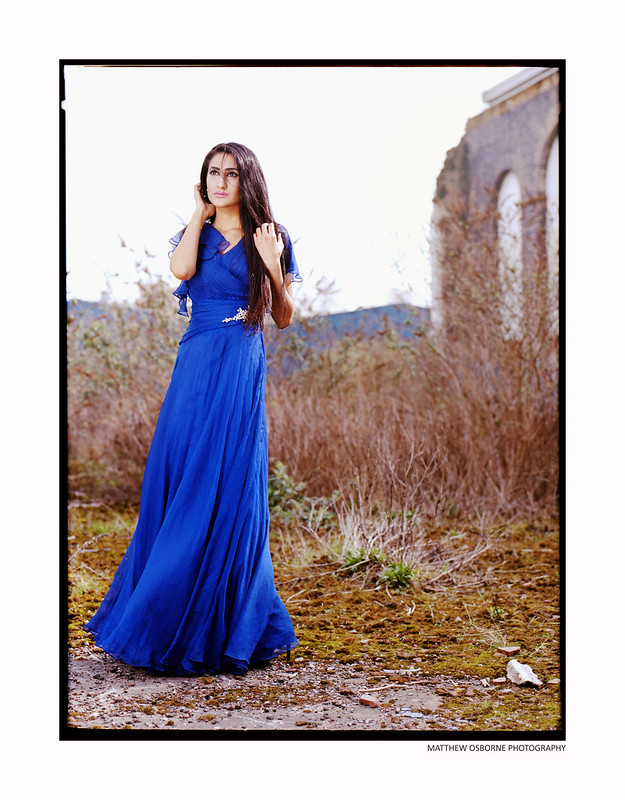 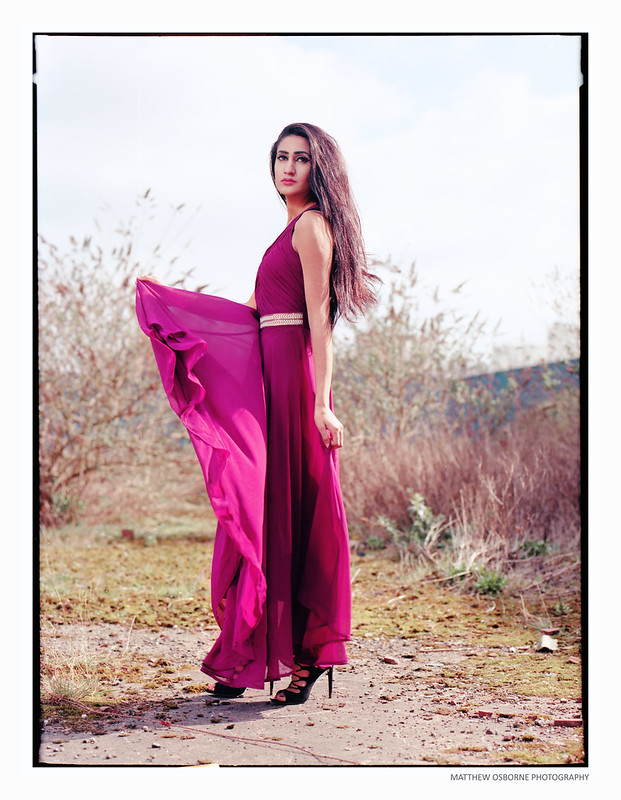