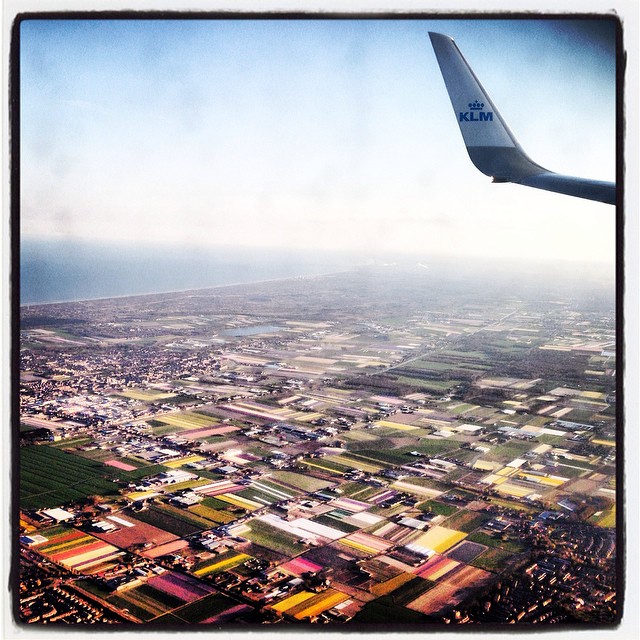 Back in April I flew over to Amsterdam for a weekend to teach 1-2-1 model photography to a local portrait photographer using Leica rangefinder cameras, both analogue film Leicas and newer digital versions.

Cameras for the trip:

I decided to take one medium format camera and for a change I packed my 6×6 Rolleiflex SL66E.  I normally use my Leica Noctilux on the M9 so packed my 90mm Summicron lens instead this time.  I kept the Summicron 50 DR on my M3 and had the 35mm and 40mm Voigtlander lenses on the M2 and Bessa.

We had a full day on Saturday with model Mariska in the morning and fitness model Deborah in the afternoon with a slight overlap.  We were lucky with the weather and had sunshine nearly all day so shot with available light only.  I shot with fresh film stocks on the first day and we used a reflector for some fill light on some photos. 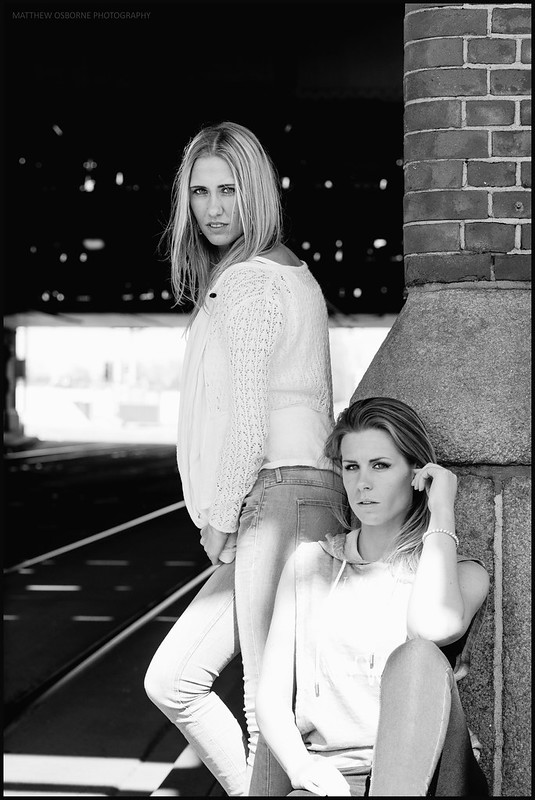 Sunday I shot with model/ actress Julia in the morning and then model/ dancer Nyima in the afternoon before catching my flight home in the evening.  I decided to try shooting with some of my expired film and make the most of the blue skies for the second shoot.  I styled the photoshoot with satured colourful film in mind and it work well I think. 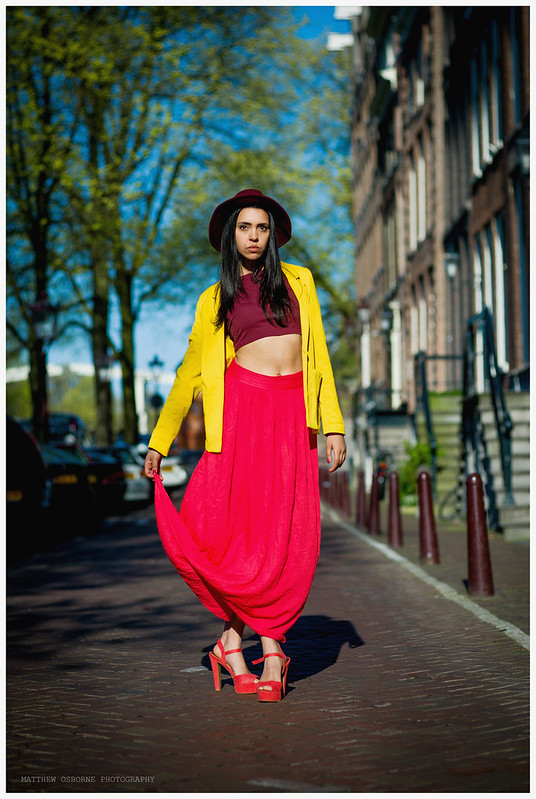 I will share some of the photos taken on separate film type used blog posts when I get chance.  I scan the lab developed colour film negatives and develop and scan my black and white film negatives. Images to follow! 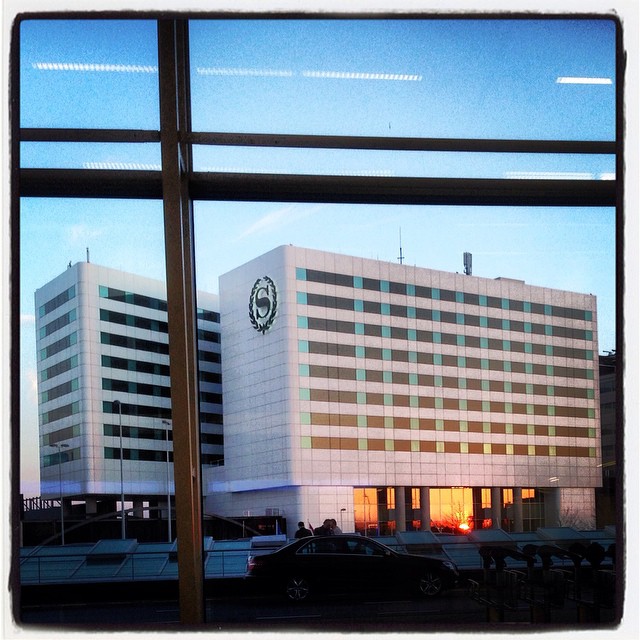 If you would like me to fly out to meet you in your home city and provide 1-2-1 photography tuition, or teach photography to you and a small group it is more than possible.  You do not need to own or use a Leica camera nor do you need to shoot with film.  It would probably suit experienced photographers looking to master portraiture or those wanting to learn how to work with a model more so than a beginner.