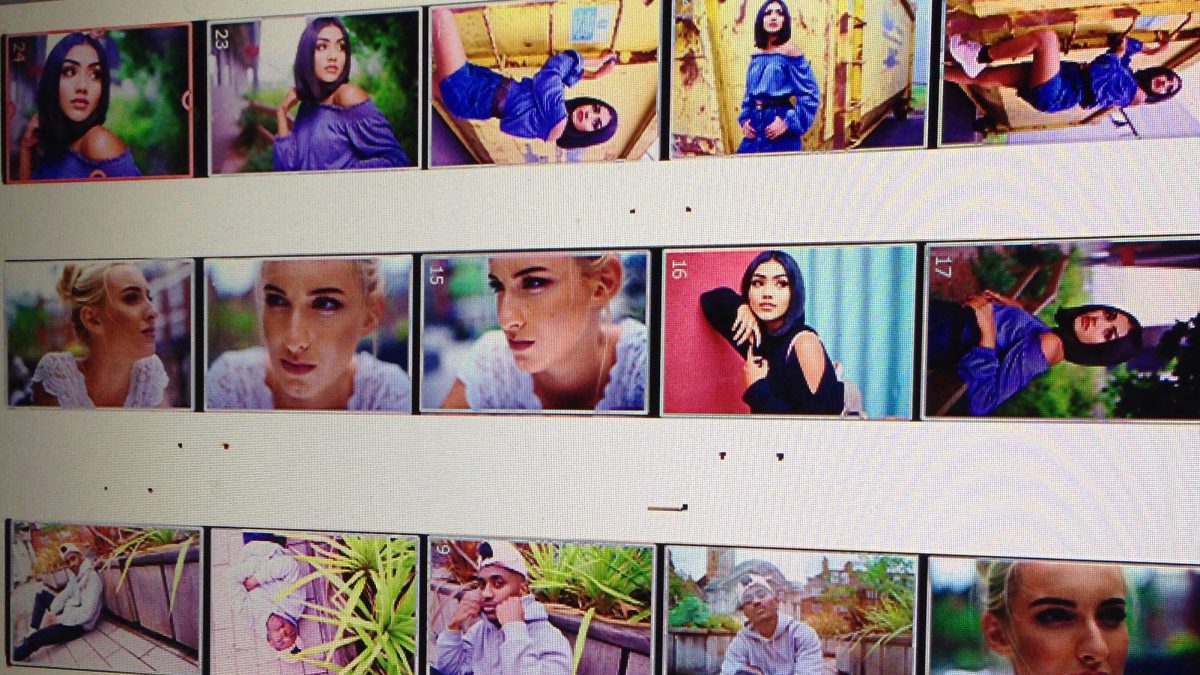 Me doing some C41 film developing at home yesterday. Get inspired to try it yourself! If you are looking for a film developing guide you might prefer my more detailed how to develop film at home post!

No colour film developing for 12 months!

I always struggle with not enough hours in a day to do everything I want to achieve. My head is always buzzing with new ideas so I often skip from one project to the next. This probably explains why I have so many film cameras! I’m always testing/ experimenting in search of the ‘ultimate’ camera!

From the dates on my film developer bottles the last time I did some C41 film developing at home was last July. I have developed a couple of rolls in the lab during that time, for clients, but haven’t done any at home.

My backlog of exposed colour film

Above is a photo of my film to be developed. The top bag of film contains exposed ECN-2 Kodak Vision3 motion picture film. This includes Vision3 50D, 200T and 500T films. I bulk load these 35mm films then cross process in the Tetenol C41 chemicals.

(Vision3 film needs the remjet removing so it can’t be lab developed). (See how to remove remjet). If you want to get Vision3 film with the Remjet already removed just buy CineStill 50D or Cinestill 800T.

The lower bag of the film in photo is exposed standard C41 colour film such Kodak Ektar 100, Kodak Portra 160 & 400, Kodak Pro Image 100 etc. It also includes C41 black and white film, Ilford XP2 Super. This is B&W film that you can develop in C41 chemicals.

The chemicals I use for developing colour film is the 2.5 litre tetenal C41 kit. This is a box of 6 bottles which you mix together to make up three solutions – developer, blix and stabilizer. One litre solution is said to be sufficient to develop 16-18 rolls of film but I normally do slightly fewer rolls than this. Usually I run out of time or interest by that stage even when working with multiple Paterson developing tanks.

The reason I develop colour film less frequently than black and white film is (1) you need to have enough exposed film to make use of this amount of chemicals (you can get a 1 litre kit version too) and (2) the limited tetenal C41 shelf life. An unopened boxes of film developing chemicals last ages to my knowledge. Once the bottles are opened the made up diluted stock is supposed to last 6 weeks (in an air tight bottle). The remaining open stock concentrate solution are said to last 12 weeks per the box instructions. That means you have 12 weeks to shoot and develop 30+ rolls of C41 film!

As I had a free day yesterday I wanted to develop as much film as I could. I made up 1 litre of tetenal C41 chemicals and then used 3 Paterson tanks. One tank is a small 2 reel tank and then two larger 3 reel tanks. (Photo above).

Based on experience I prefer to load film onto dry film reels/ film spools to try to avoid the film sticking or getting jammed when loading. It was a sunny day so I thought creativity and loaded up my Ikea clothes airer with the film reels to air dry them. I also put the developing tanks out in the sun to dry.

After some years of film developing it is notably easier to develop colour film in the warmer summer months in the UK (for me). I tend to have a cold house for the rest of the year (and save money on utility bills so I can buy more cameras!).

If you are a normal person and heat your house or if you have partner and kids that demand the thermostat to be set to 25 degrees all year then this wont be applicable to you.

In the UK the summer the air temperature might be 20 degrees vs 1o degrees in the cooler months. This means warmer drier air that (1) dries the wet film faster and developing kit faster and (2) stops the developing solution from cooling too quickly while you work. It’s just much easier for me.

Preview video of C41 B&W film developed in the morning

Do I need a dark room to develop colour film?

No you don’t need a dark room to develop colour film at home. Paterson tanks or film developing tanks are daylight developing tanks so the entire process can be completed in your bathroom or kitchen sink. I do all my developing in the kitchen as the sink is bigger.

Do I need expensive kit to develop film?

There are certain bits of film developing kit that you must have but you can cut corners in other areas.

*Film changing bag – not required if you have light tight cupboard/ room you can use to load film in. You can also load tanks the night before once it gets dark. That is how I used to do it.

Once the film is developed I hang it in the kitchen to air dry. In the past I have left film hanging there for days (open to the elements)(dust) until I have time to scan it. To minimise the risk of dust getting on the film negatives, once dry I now cut it and store in film negative sleeves (or a plastic wallet) until I have time to scan. This also frees up some space on my DIY film drying rack for more wet film!

The DIY film drying rack is a light stand with a horizontal top bar in a clamp. There is then pegs along the length of the bar to hang the wet film to dry. Simple but effective! (I will add a photo when I get chance)

With an empty film drying rack after the morning film developing session I warmed up the chemicals to develop another batch of film. 3x 35mm colour film and 2x 120 film. I’m probably more relaxed than I should be with the exact times and temps but I try to implement a common sense approach. It normally works OK for me.

For example if the chemicals are 40 degrees celcius (from the bath of warm water I use) I just tip the solution from a greater height into the Paterson tank to “air cool” the liquid closer to the recommended 38 degrees. Another option is to let the pre-warmed Paterson tank cool a little before adding the slightly too warm chemicals.

I forget how easy colour film developing is!

I’m so used to developing black and white film I always seem to think that somehow colour film developing will be so complicated and difficult. If you have never tried developing your own colour film I highly recommend you try it. C41 developing at home is cheaper than using a film lab and you don’t have to wait or pay for postage. You can also scan the film to high resolution and to your personal taste for no extra cost. Win win!

Epson V800 flat bed scanner preview. *The brightness is not a true representation of the negatives. It is just how the iPhone saw the PC monitor

Digital test photo as a comparison!

Hopefully this insight might inspire you to give C41 film developing at home a try! I put it off for years thinking it would be too difficult. I was then kicking myself for not doing it sooner once I tried it! Great fun and very rewarding!