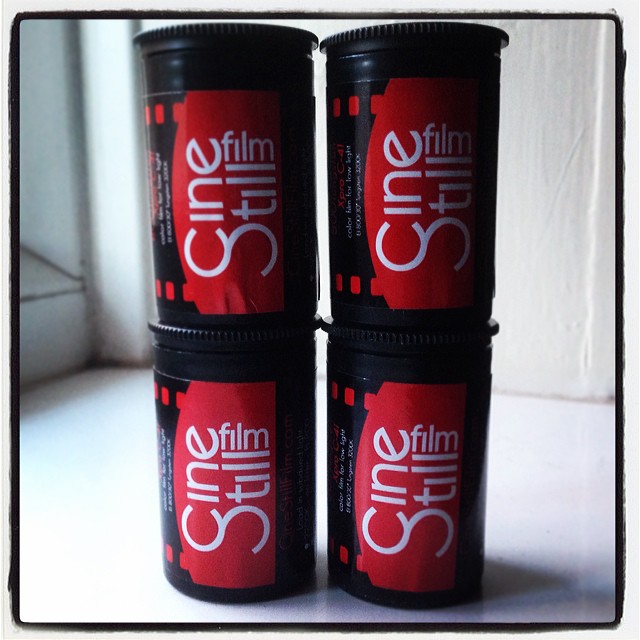 As mentioned in my previous post Kodak Portra 400 & 800 Film, I find there is never enough light for my liking for colour film photography in the UK, especially in the winter!

For those of you that don’t know, in brief, CineStill 800T film is reverse engineered Kodak Vision 3 motion picture film that is balanced for tungsten light (3200K) rather than daylight (5500K).  The Brothers Wright used the same emulsion technology from the latest motion picture film and made it into still photography film that can be developed using the standard C41 processing in any lab. Kodak Vision 3 is super fine grain film developed for the digital era so is said to be great for scanning and Kodak use this same technology in their current (new) Kodak Portra and Kodak Ektar film.

Normally I don’t shoot colour film in low light for two reasons.  (1) There isn’t enough light if I only have ISO 160 or ISO 400 film loaded. (2) Tungsten light makes for unsightly orange photos on standard daylight balanced film like Kodak Portra.

CineStill 800T tungsten balanced ISO 800 film ticks both boxes.  Firstly it is balanced for 3200K orange light so gives useable photos under this lighting.  Secondly the box speed of CineStill 800T is ISo 800 but it can be used at any speed between ISO 200 and ISO 1250 without losing highlight or shadow detail.  For daylight shooting it is recommended to shoot it at ISO 500 (as the original Vison 3 film is EI 500T film) and with a 85B filter (orange filter).  (If not the photos will have a blue tinge when taken in daylight).

This film sounds amazing on paper and some of the the photos I have reviewed using CineStill 800T look equally impressive.  I love shooting in low light with black and white film so look forward to putting this film through it’s paces in varied lighting conditions.

I will report back with samples soon! 🙂 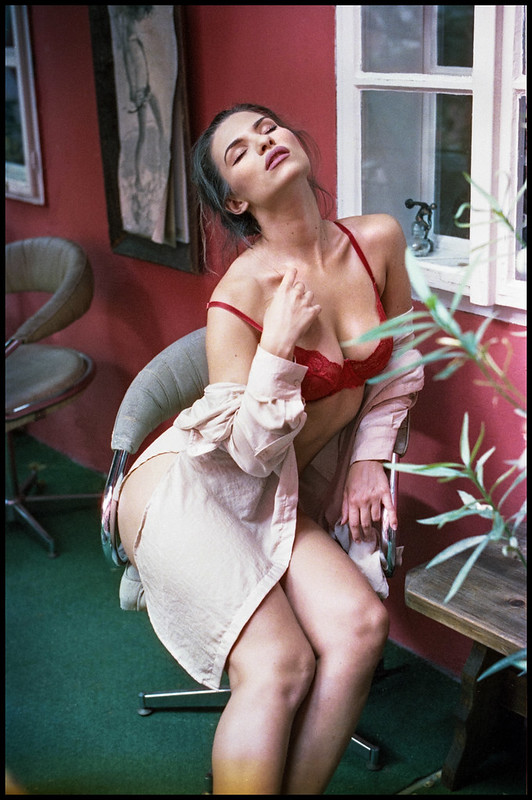 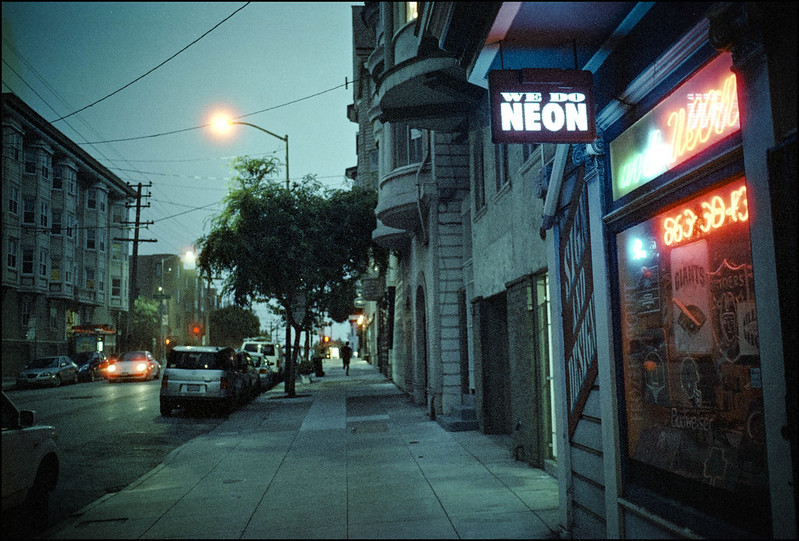 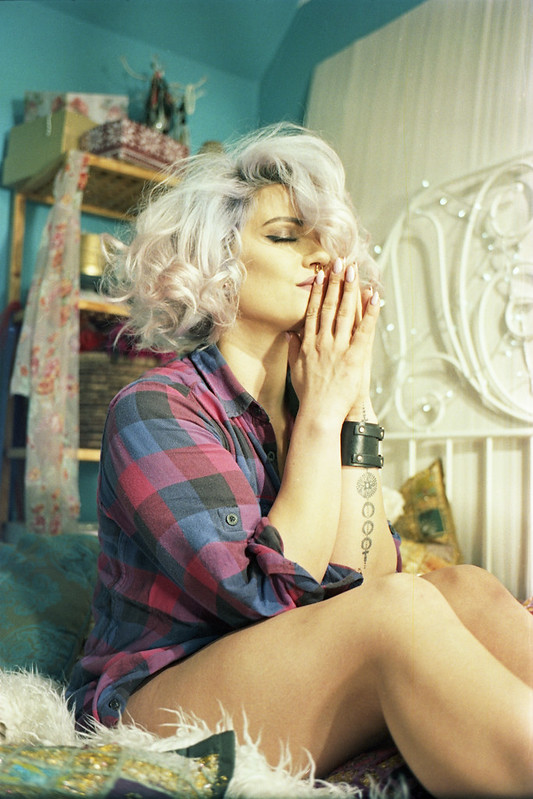 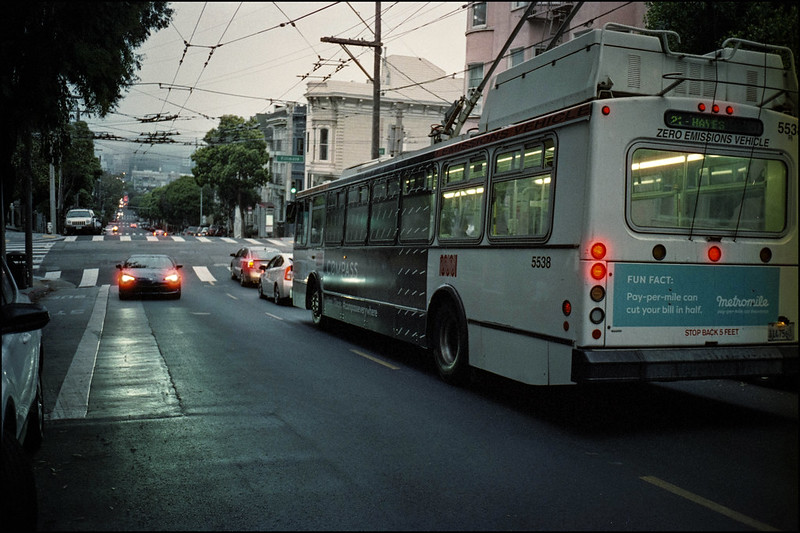 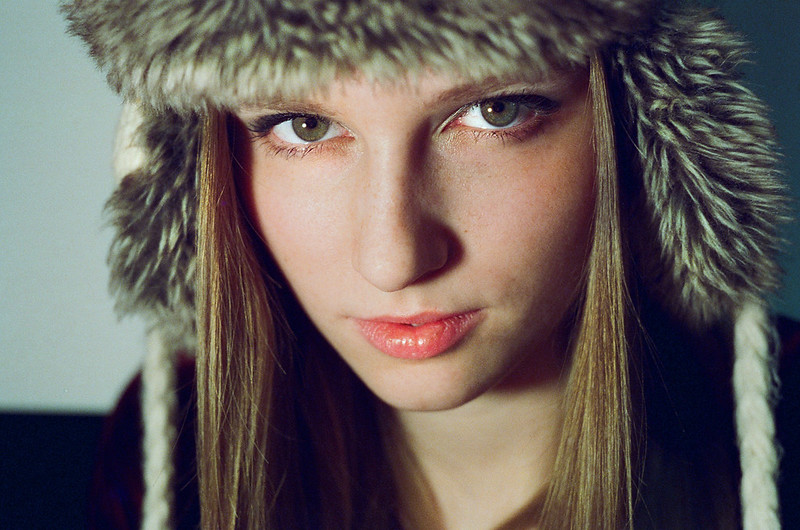 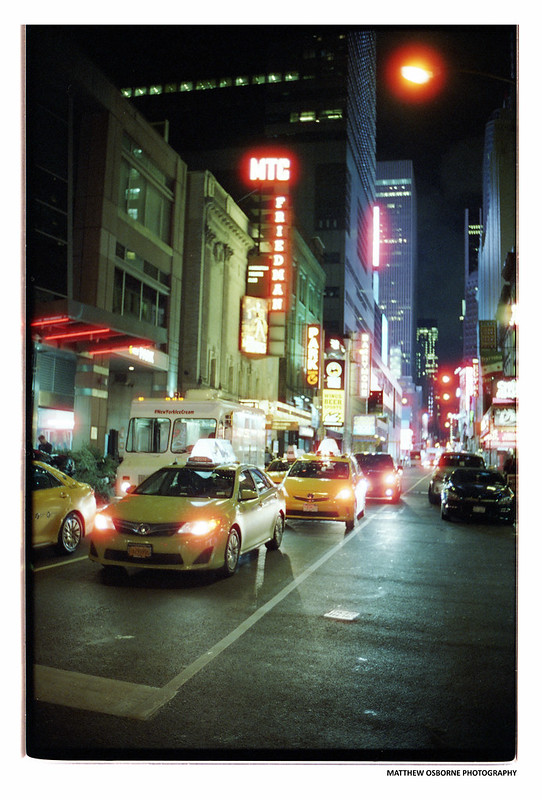 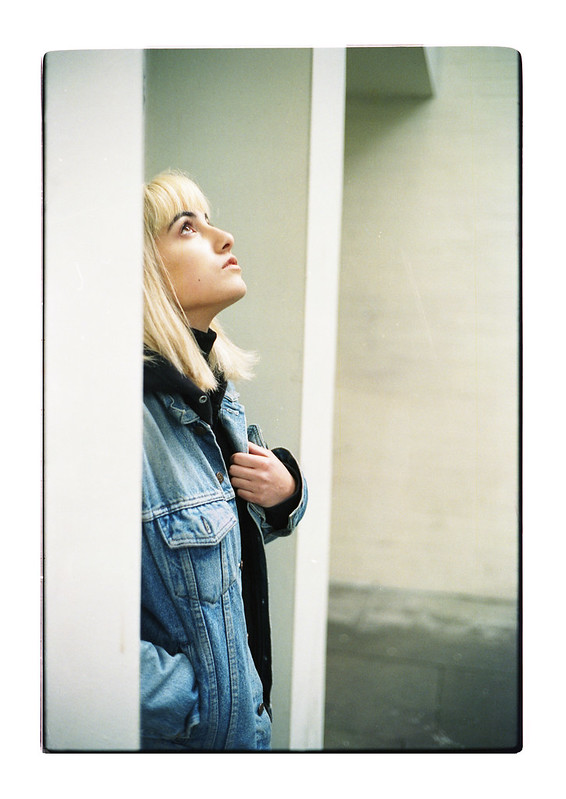 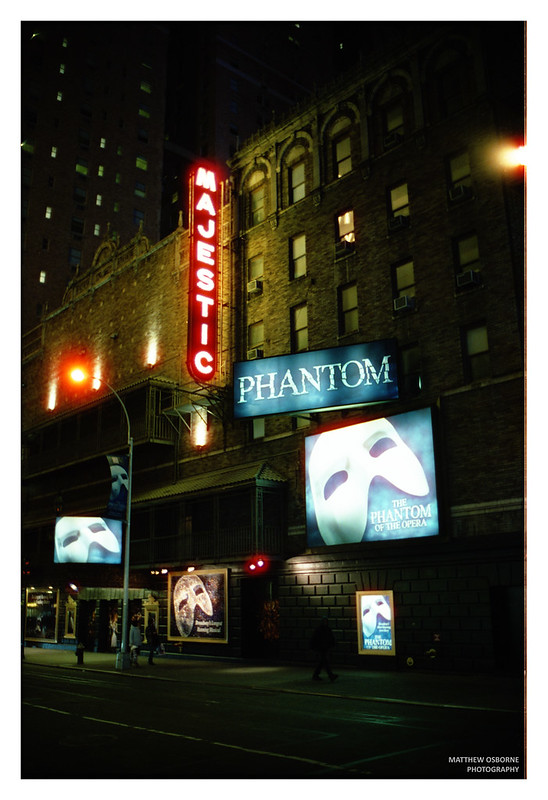 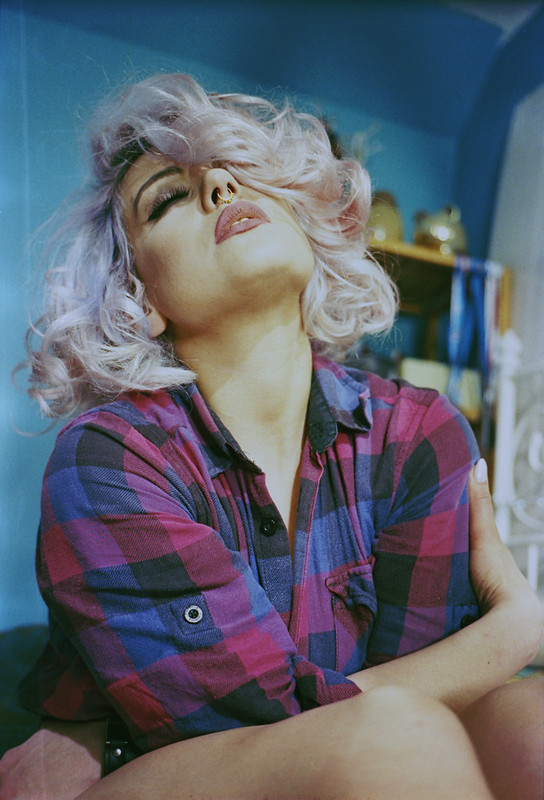