As I shoot more and more analogue film I am starting to find my preferences in both the film types used but also the film camera formats.  For those of you that have followed my photography for a while, you will know my preference is black and white over colour, whether the digital Leica M9 camera or with film cameras sure as my Leica M3.

I am trying to shoot more colour film in my person portrait work both for interest but also to practise with as colour film is usually the preference for wedding photography clients. I often have high hopes but more often than not am disappointed with the results from colour film.  I will be more specific.  If I take the same photo with the same camera and same lens with both colour film and black and white film, 90-95% of the time I know I can get at ‘better’ image using B&W film. By better I mean more pleasing to my eye and more apparent ‘pop’ and sharpness.

With colour film I get the photos lab developed using the standard C41 processing whereas with black and white film I develop my own at home.  Developing my own B&W film gives me full control during development for more / less contrast, bigger / smaller grain size, sharp / less sharp and so on.  With colour film I can underexpose / overexpose the images in camera to control brightness and shadow detail but nothing else.

I tend to shoot my film cameras with the lenses at their widest aperture.  An example setup I like is my 35mm Leica M3 rangefinder + Leica Noctilux 50mm f1.0 v2 lens.  I happily shoot the Noctilux wide open all the time for digital images and for black and white film and I obtain photos with sufficient apparent sharpness.  For 35mm colour film even when using a sharp modern lens like my Leica Summilux ASPH 50mm f1.4 at f1.4 the results are not sharp enough for my liking.  I would not even consider using the Noctilux at f1 with colour film as the results would be too soft to recover enough detail for my taste. 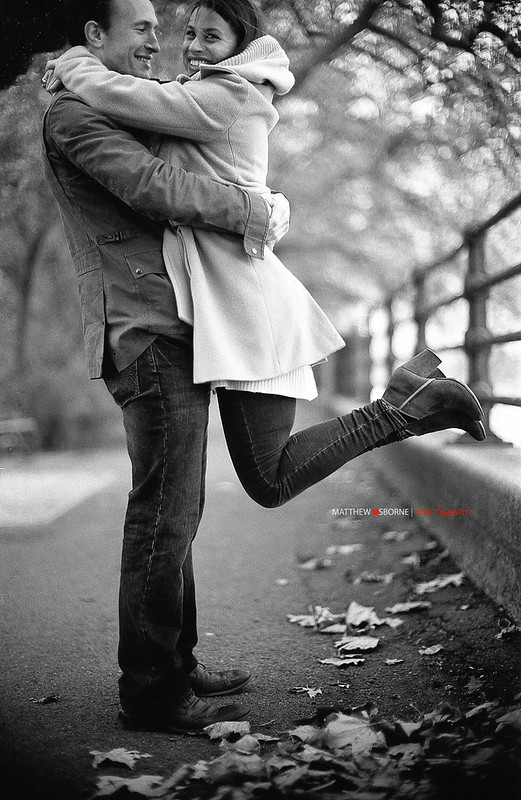 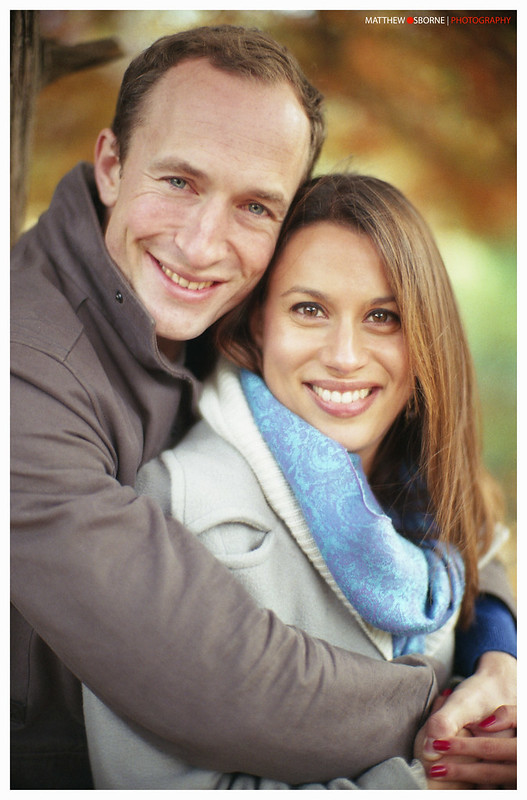 For this brief post my current conclusion is that to obtain consistent results with 35mm colour film I need to stop the lenses down to achieve sharp enough images for my personal taste.  I prefer shooting black and white film in 35mm format as I can use all lenses at their widest aperture and still get the apparent sharpness I desire.

My plan is therefore to shoot more 120 colour film in my medium format cameras, Mamiya 645 Super, Mamiya RZ67 and large format cameras, Speed Graphic and Sinar F2 using a 6×7 roll film back and even then perhaps stop the lenses down a little if required.

Colour film just doesn’t have that sharpness that can be acheived with B&W film.  My current B&W 35mm film negative scans often need little work before sharing whereas colour film negtive scans need sharpening (a lot) to be postable.

8 thoughts on “Color Film vs Black and White Film – Sharpness”