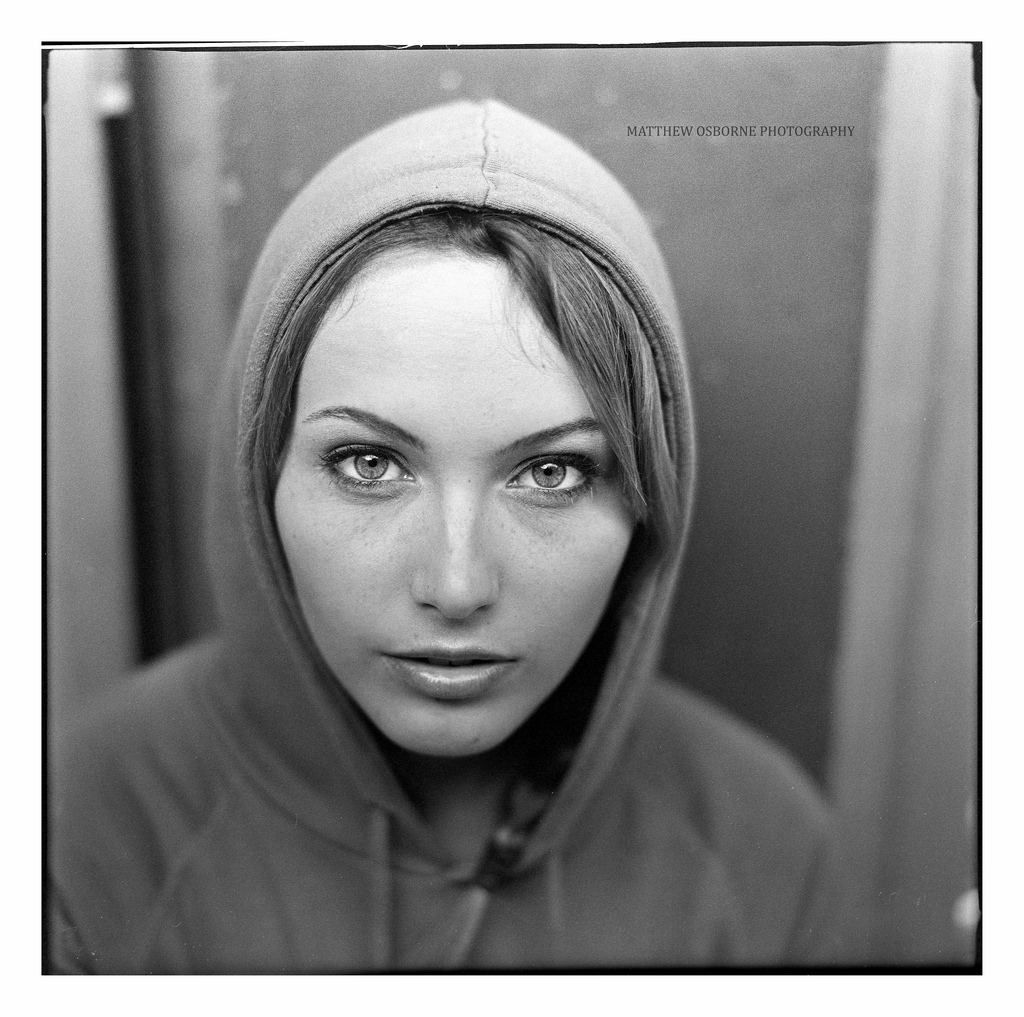 I finally got around to using my Mamiya RZ 67 Pro II medium format film camera more and that gave me chance to try the 6×6 RZ67 film back I had bought a while ago.  I do like the 6×6 format and that was partly the reason why I bought my Rolleiflex SL66E.  As the shutter is jammed on the Rollieflex SL66 I thought I would dig out the Mamiya RZ67 to use instead.  As much as I like 35mm film photography using my trusty Leica M3 (and Leica M2) film cameras, medium format film takes it to the next level.

Here are some sample images.  When taking all off my many cameras into consideration I can’t think of many that can match the image resolution achieved with the Mamiya Sekor 110mm f2.8 lens (and also Mamiya Sekor 65mm f4 lens).  All photos here with the 110/2.8 lens which I tend to leave on the Mamiya RZ. 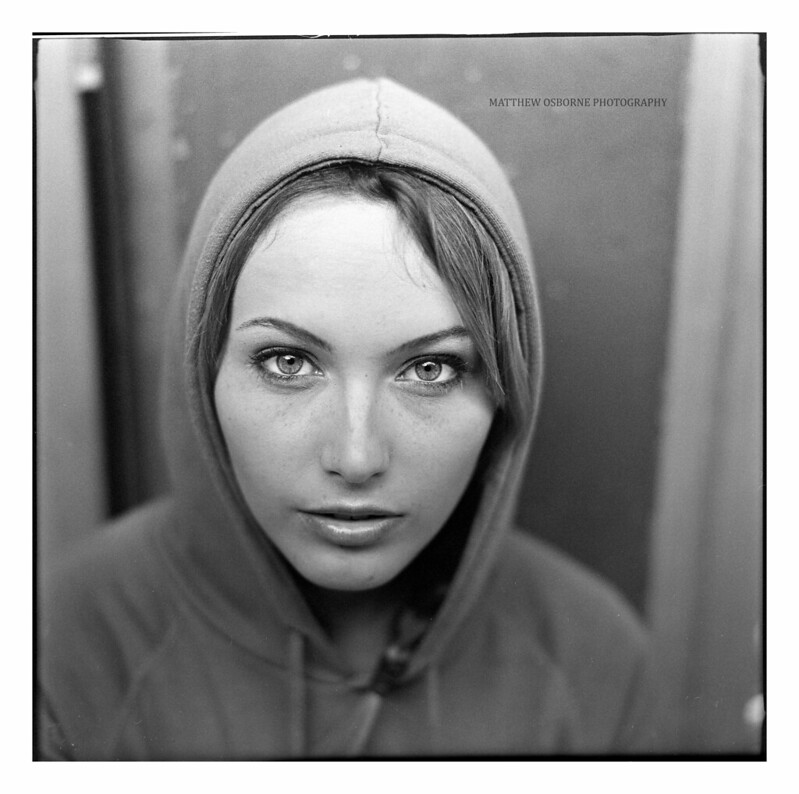 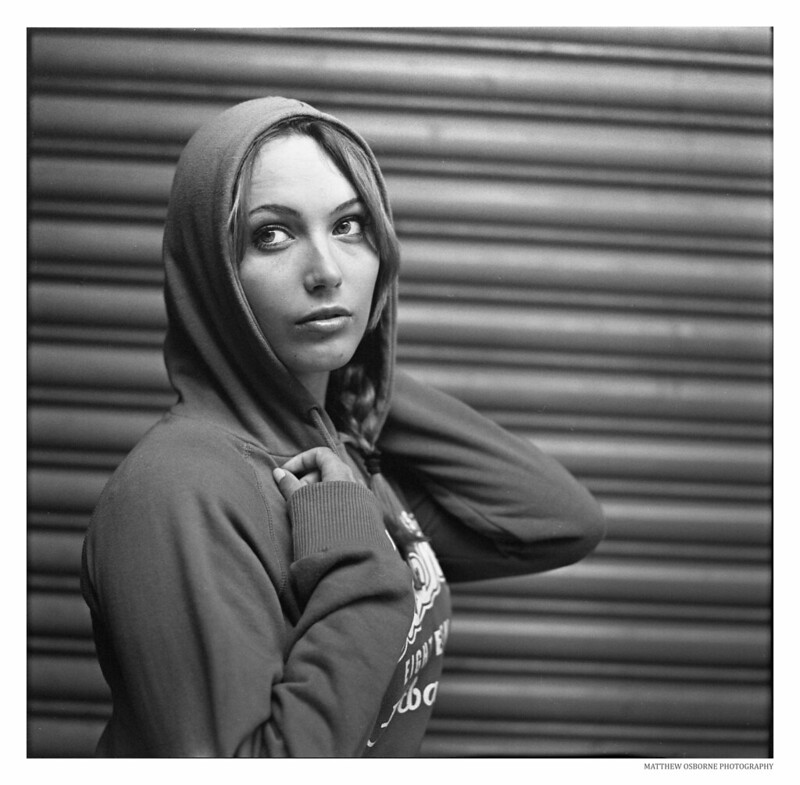 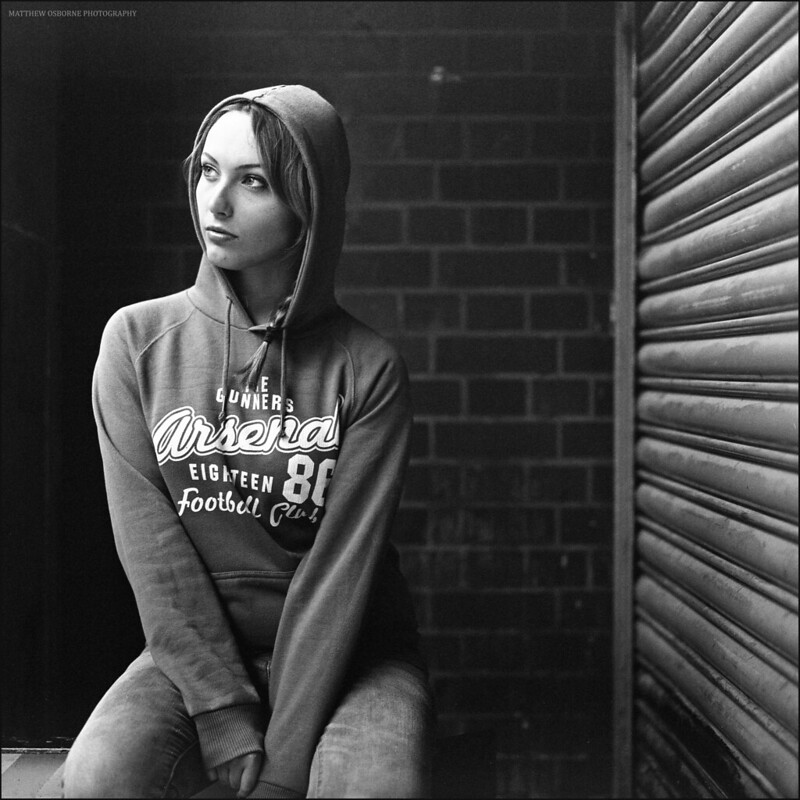 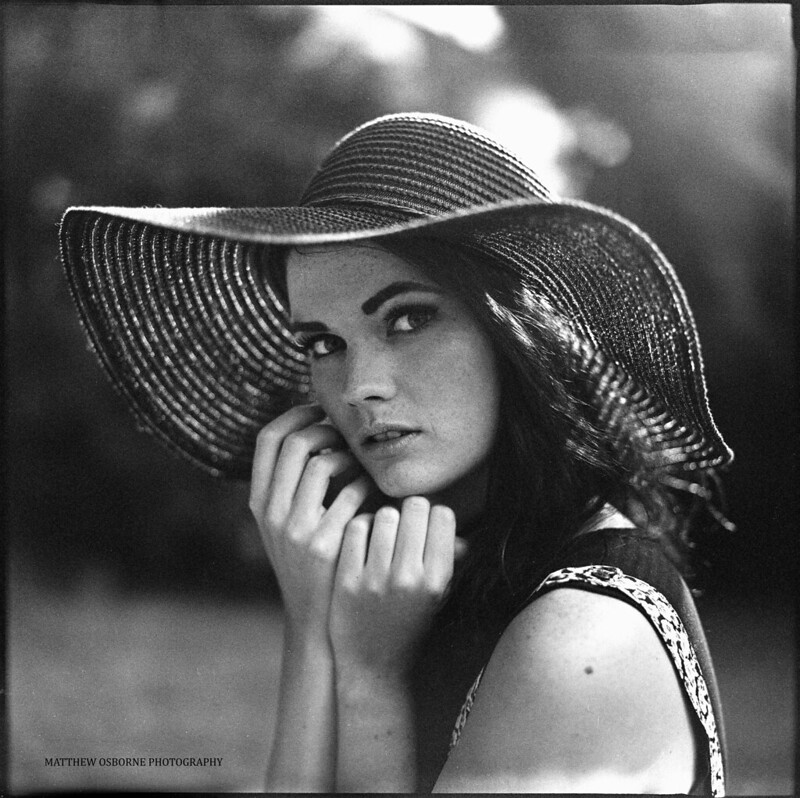 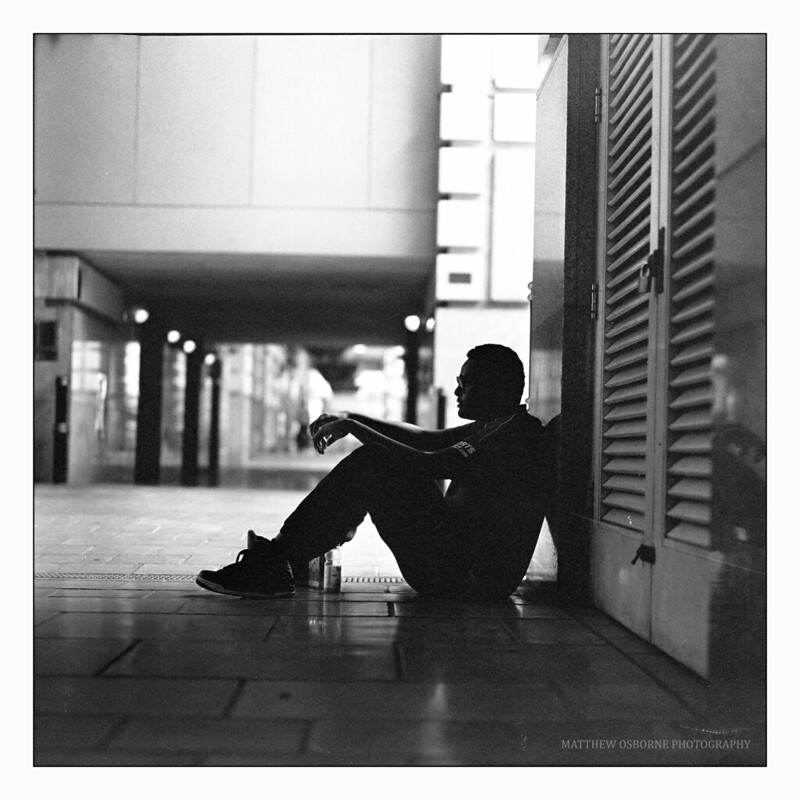 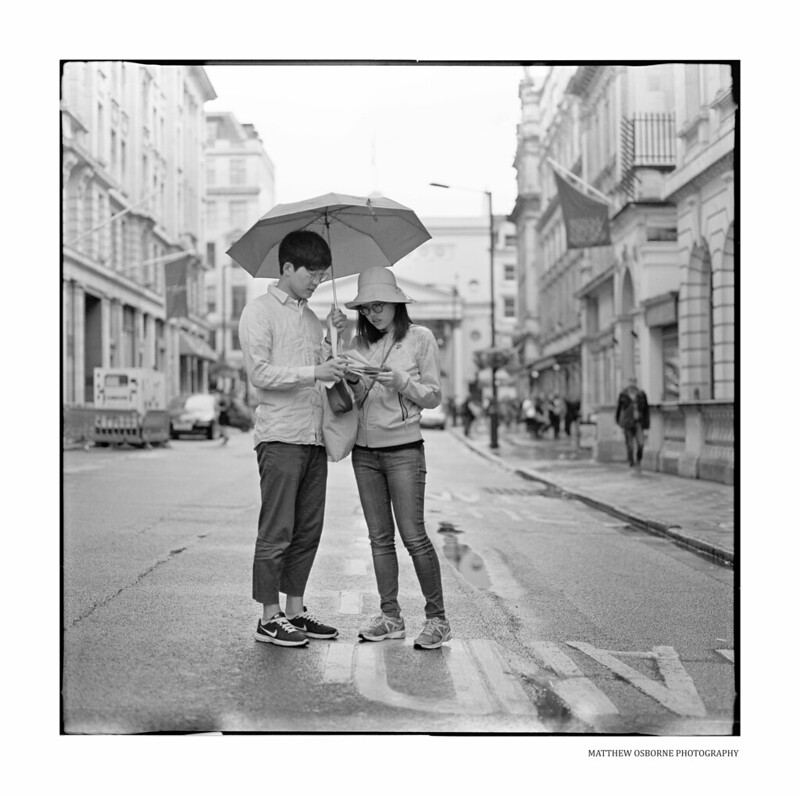 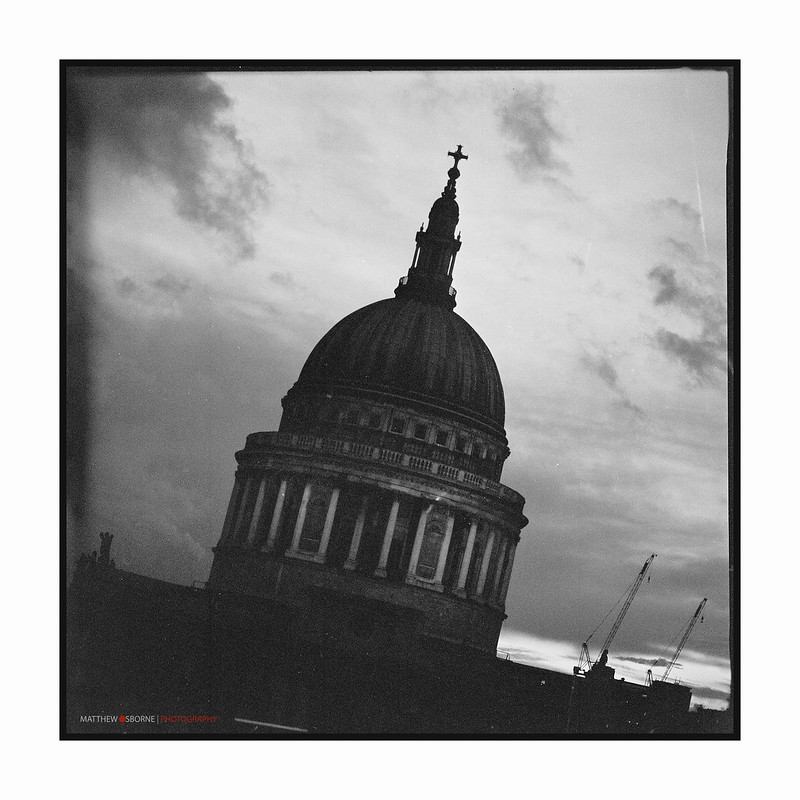 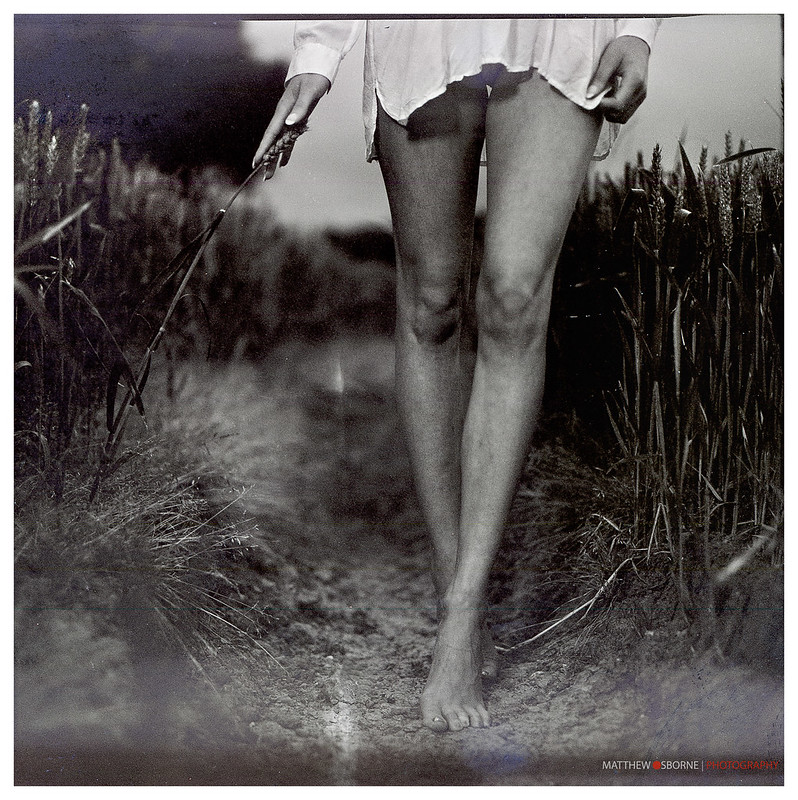 Size wise the Mamiya RZ67 is not a convenient as my small Leica film cameras but it does let me focus much closer for my portraits.  Now that I use the Pacemaker Speed Graphic and Sinar F2 4×5 large format film cameras the Mamiya RZ suddenly seems so much more portable.  I always use the RZ67  handheld but I know others prefer to use a tripod / monopod.