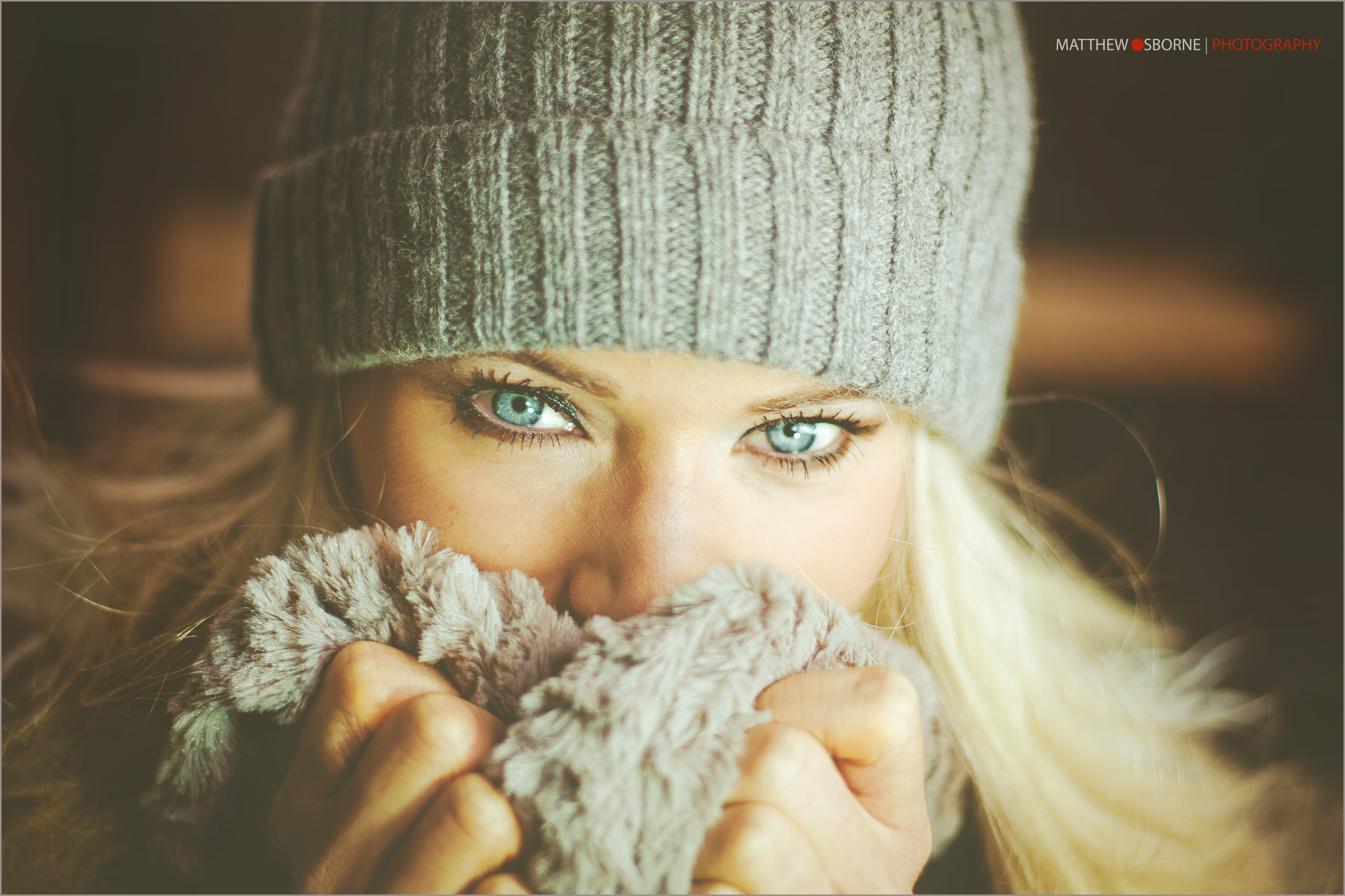 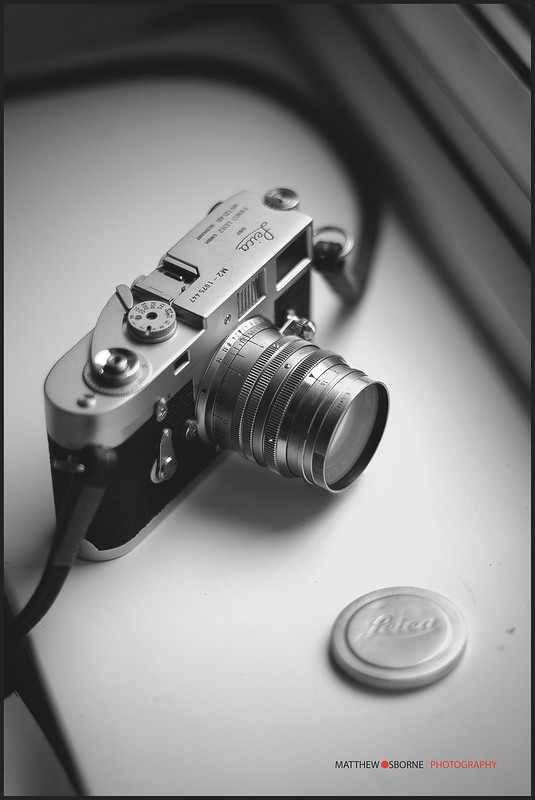 After returning from my Budapest model photography trip earlier this week I have been trying to think what other cameras I can take on my next overseas photo shoot to try to produce more interesting or different looking images to my recent photos.  I often shoot with a 35mm lens on my Leica M cameras whether the digital Leica M 240 or the Leica M film cameras.  (I write ‘Leica M’ camera / lenses as the Leica R camera is an SLR camera system rather than a rangefinder camera so different ‘rules’ apply).

I often complain that I can’t focus as close as I would like to for my model portrait photos so I was thinking of cameras that can get nearer than the 0.7m Leica rangefinder standard minimal focal distance.  Other ways to create different photos to my usual view of the world might be to use a very shallow depth of field or perhaps use a longer lenses to get more compression in the photographs.  (I have done all of these things before but less and less over the last 12-18 months).

I still love my Hasselblad 501C medium format film camera and in my mind it has captured some of my high quality film photos but it currently needs a little TLC so I don’t really want to take it overseas until it’s repaired. I then have various other very good cameras in their own right such as the Mamiya RZ67, Mamiya 6, Fuji GF670, Fuji GA645, Hasselblad Xpan, Nikon F4, Mamiya 645 but when doing a quick comparison they all have some drawback vs. the Leica M camera system.  I then tried to think what each of these cameras offer compared to a Leica M camera setup and other than the film format (film size; 35mm vs. 645 vs. 6×6 vs. 6×7) the differences were minimal (in simplified terms*).

I made a list of lens characteristics I see as positives from a camera/lens combination for my model photography and taste and then listed some potential Leica M mount lenses I use for each characteristic (non-scientific and my opinion only*)(I just listed the most obvious choice to me but many lenses could fit many lists*).  I use these lenses on any of my Leica M film camera such as a Leica M2, M3, M4-P, M6 etc.  (I state ‘film cameras’ as I want to compare Leica film to non-Leica film.  I am not too interested in digital photography but as I use a Leica M 240 digital camera the same list applies to my digital work). 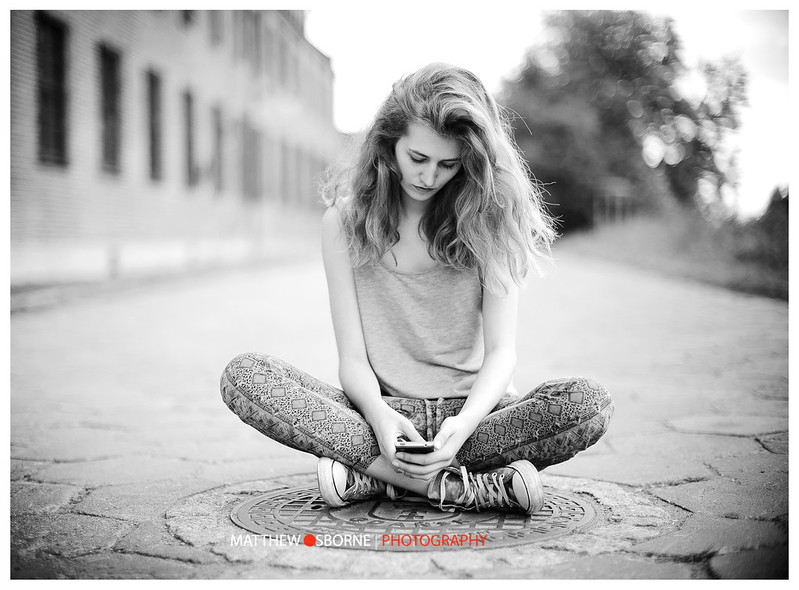 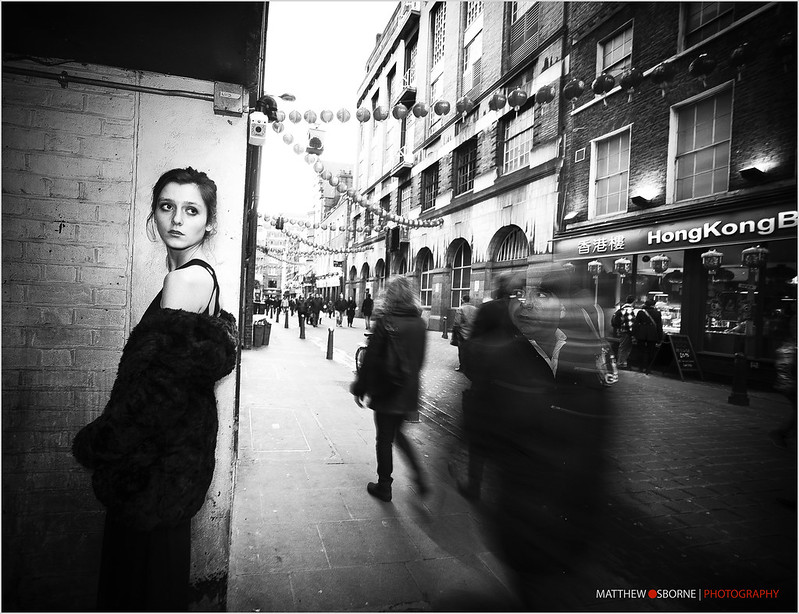 Close focus ability (for tight headshots)(visually not in mm*) 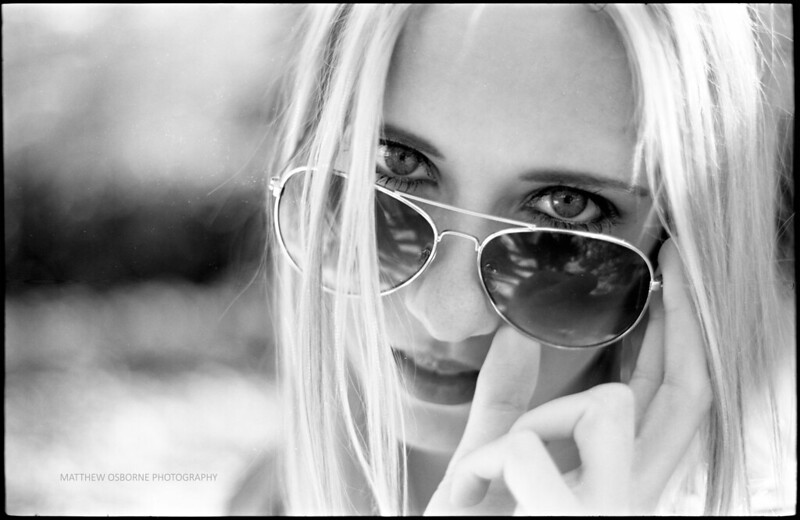 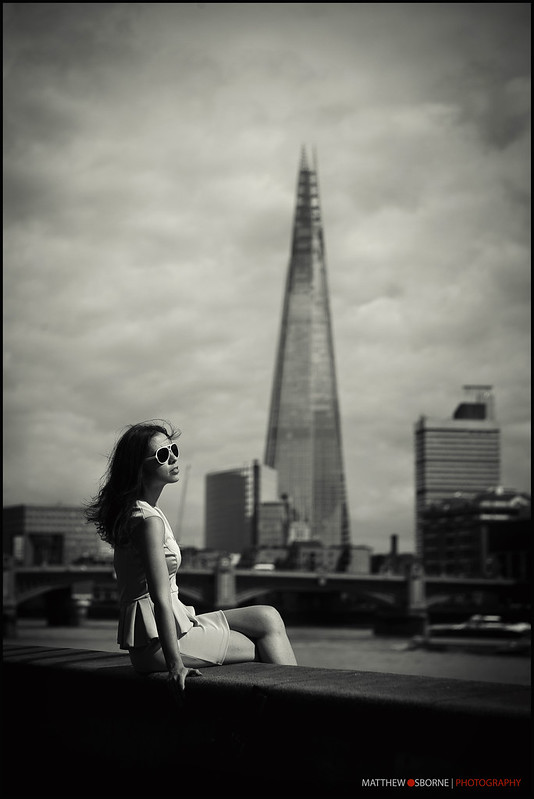 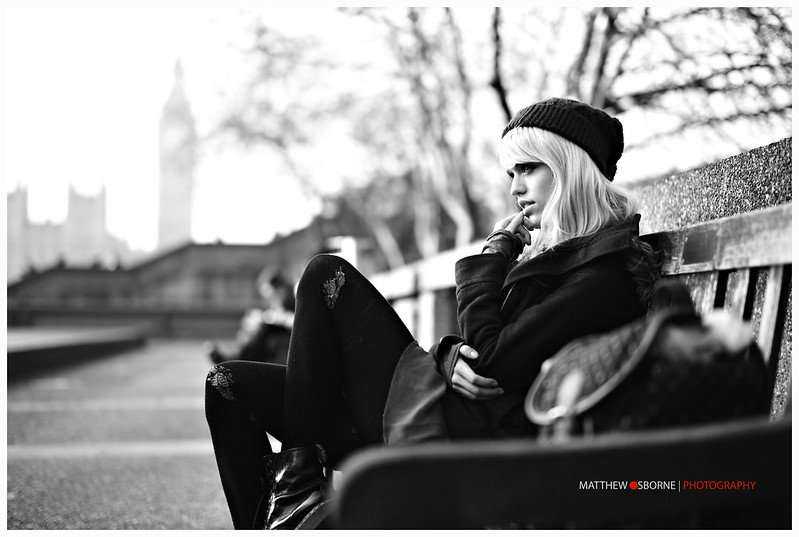 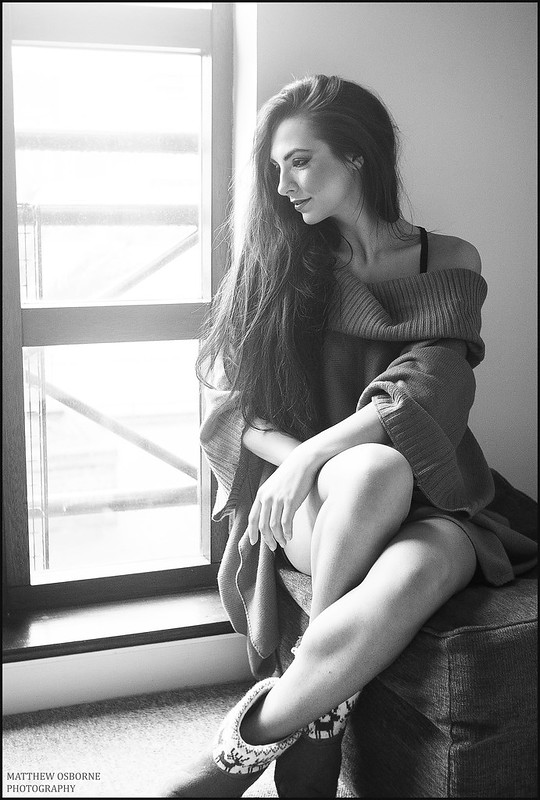 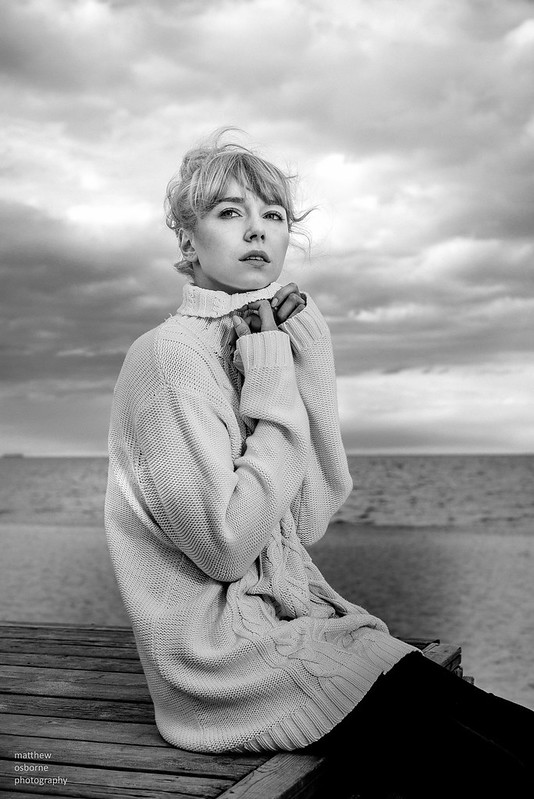 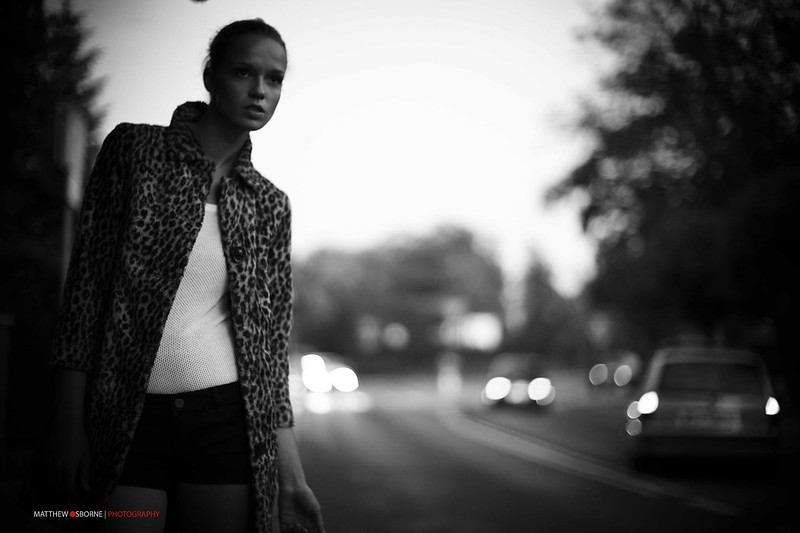 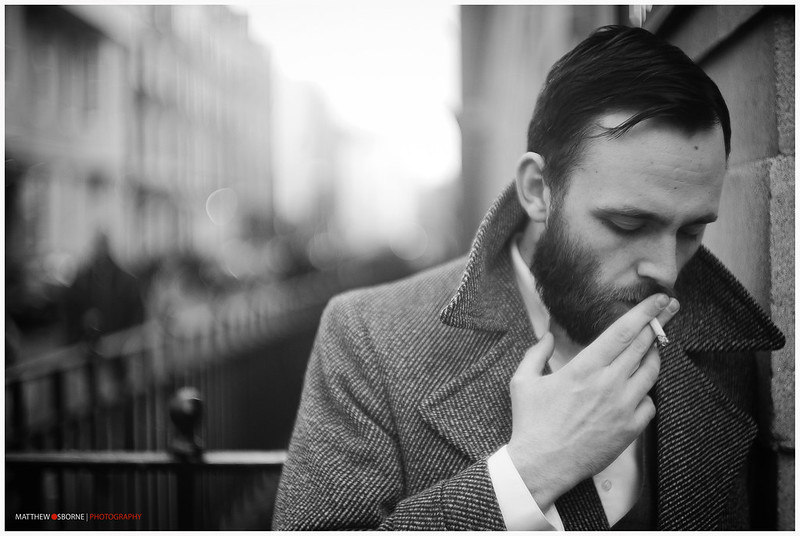 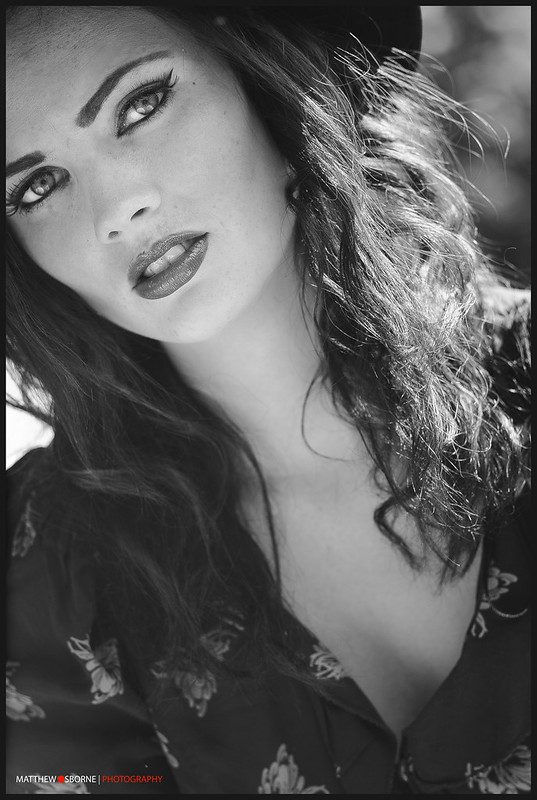 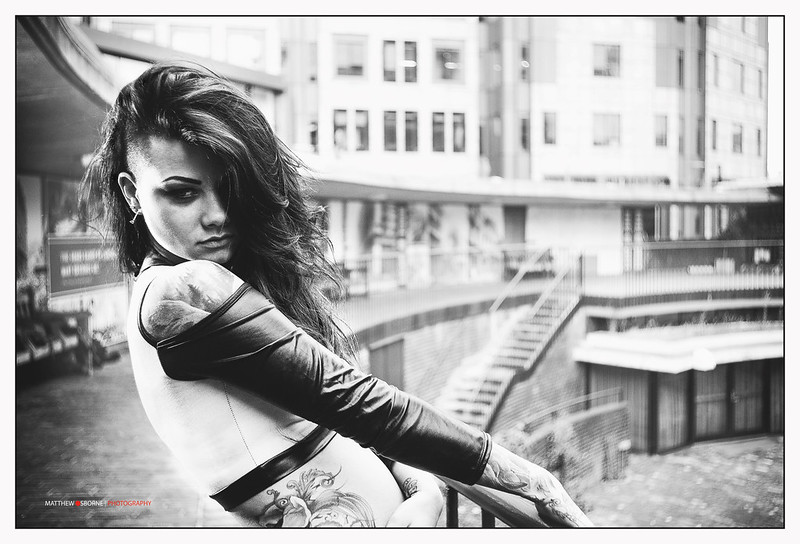 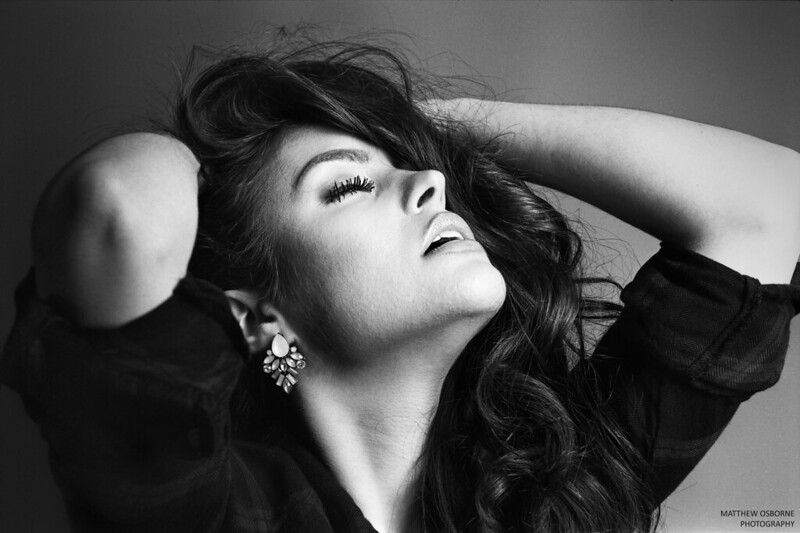 For film cameras the equivalent of a high mega pixel digital sensor is fine grain films which play a huge part in the final look of a film photo no matter what lens is used.  As an example here is a half frame film scan from a Olympus Pen-F SLR camera.  Half frame means half the size of a normal 35mm Leica film negative. 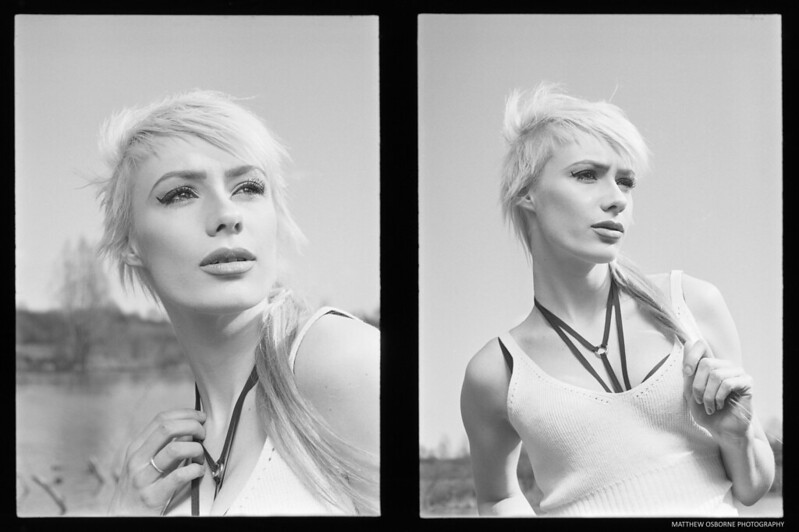 As these photos are half the resolution of a Leica M camera photo (in terms of film negative size scanned) then with fine grain film and a sharp lens there is great potential to capture very detailed film photos without the need of a medium format camera.

4 thoughts on “Leica M Cameras – All I Need”