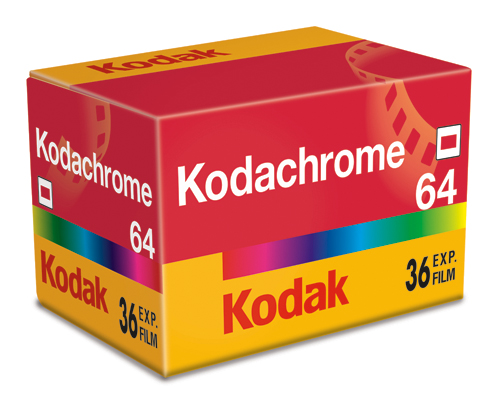 Kodachrome Film – Gutted I missed it! 🙁

The more I learn about photography and specifically film photography, the more I am upset that I didn’t start my photography in the ‘good old days’ and before digital came along.  I had disposable film cameras and remember having an APS film camera but it was only to take friends and family snaps.  Our family used to send our film to TruPrint if I remember correctly and Dad had an Olympus Trip MD when we were kids (later years).

As I start to appreciate film photography and study both theory and images in my spare time I came across the discontinued film Kodachrome.  Before a few weeks ago I can put my hand up and hang my head in shame and say I didn’t know quite how special Eastman Kodachrome film was.  When I started to review the images and compare to the films we have now I am gutted I missed out on shooting with Kodachrome.  The Kodachrome colours are just amazing and to my eyes nothing currently on the market in 2015 can match it?

I shoot mostly black and white film as you may have seen but if am going to shoot colour I want the colour to add something to the image.  Kodak Portra and Fuji Pro 400H give nice skin tones and all that but nothing really pops with these images.  Velvia 50 can produce amazing colours for landscapes but I have seen very few usable portraits using Velvia film.  Kodachrome film on the other hand captured the colours in portraits that just made the photo come alive.  Vivid blues and reds that just makes me wish a joint venture could salvage the old machines and get it back into production.  I guess similar to what the Impossible Project did with the Polaroid factory machines.

For those of you that used to shoot Kodachrome film (when it was still available and could be developed), can you tell me what film available today gives the nearest look and colours?

Kodak Ektar is the only fine grain saturated film that can be used for portraits that springs to my mind?   I shot some family portraits recently on Agfa Vista 200 Plus and I was extremely impressed with the results and rich colours.  I would not hesitate to use Agfa Vista film again for none paying clients. 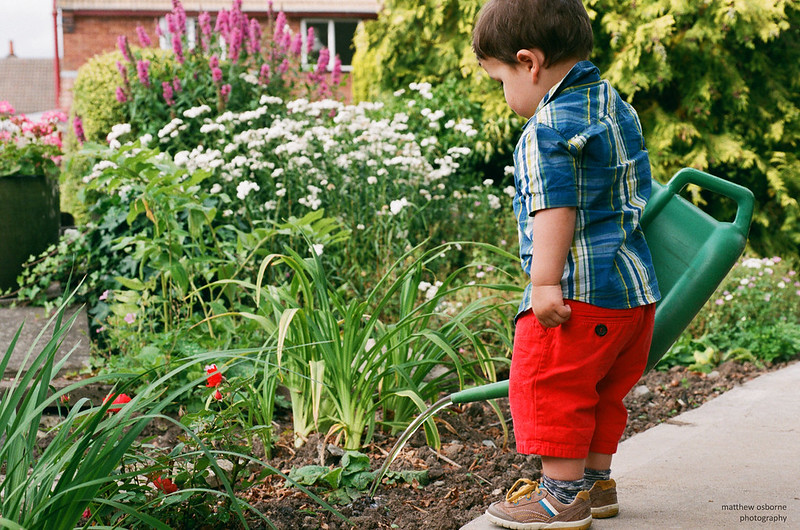 I would love to hear your thoughts!