>> Owning both cameras here I review the M8  vs M9 and include some Leica M8 portrait sample photos. 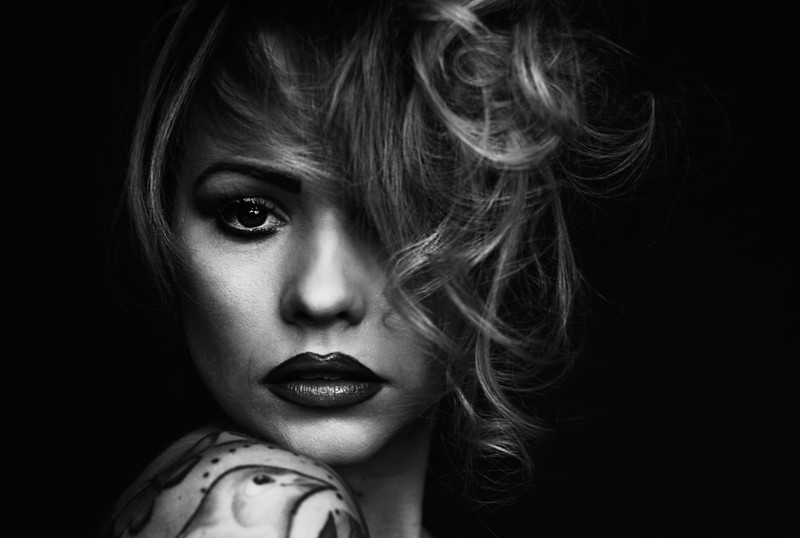 Here is a Leica M8 review / follow up post with my thoughts of the M8 after having owned it for a few weeks. 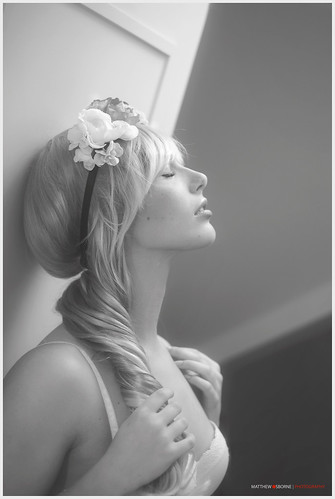 I really have been hugely impressed with the September 2006 released 10.3MP 1.33x cropped sensor Leica M8 digital rangefinder camera. Costing x3 less than a used Leica M9, The M8 is also the most affordable way to enter the digital Leica world. Leica retains this myth around the brand that the Leica equipment is not affordable or in reach of the majority of the population.  This is of course not true at all.

You can pick up a Leica M8 used camera body in good condition for the same price as a Canon 5D Mk II. Need I say more! You may then say that Leica M camera lenses are too expensive. Wrong again. Older Leica lenses can be picked up on eBay for less than some Canon and Nikon lenses. Leica mount lenses from companies such as Voigtlander and Zeiss also offer equally affordable and very high quality optics. If you have an old Leica film camera collecting dust in your attic that your late Grandfather once owned then a Leica M8 would bring a new life to your Leica lens. 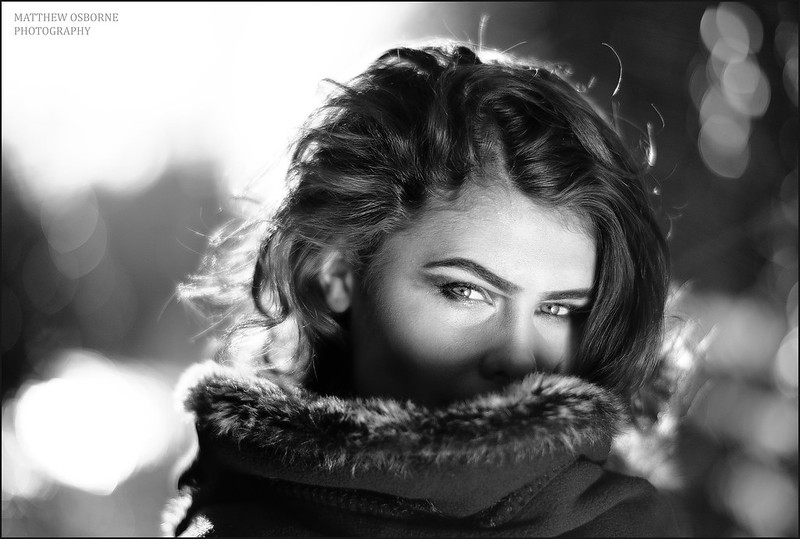 As you may know I already have a Leica M9 and bought the Leica M8 as a second Leica body for my Leica wedding photography. After having used the Leica M8 for the last few weeks I can tell you that for the black and white portraiture I normally shoot the M8 is equally as good as my M9 for my taste. The cameras feel near identical to use and if I didn’t look at what was in my hand I wouldn’t know which camera I was holding. The Leica M8 resolution is fantastic and exceeded my expectations. I think the M8 photos are as nice as the M9 ones. I almost like the bigger grain of the M8 images more than those of the M9. I think the M9 is a half way house between the more sterile DSLR look of the M Type 240 and the grainier older M8. I think the M8 gives a filmic look closer to film photography than the M9 due to the grain size. Both cameras use the Kodak CCD sensor that I love so much. I am convinced that the ‘Leica Look’ is from the CCD sensor more so than the lenses. I realise this is a topic of great debate! Each LM lens adds a certain character to an image but the overall Leica look is found in all my Leica M8 and Leica M9 images.

I never thought I would say it but I feel like I could happily own 2 Leica M8 cameras rather than an M8 and a M9. The biggest advantage of the M9 is the full frame sensor so gives each lens a different use to when on the M8.

Here are some Leica M8 portrait photos from my Flickr feed

Here is a photo taken with my M8 of me in action yesterday teaching a Leica photography workshop in London. I gave the model a chance to get her own back and turn a camera on the photographers! I was using my Nikon FM SLR film camera shooting 35mm Kodak Portra 160 film. Katie did a great job taking this photo without any practice once I explained what to do! 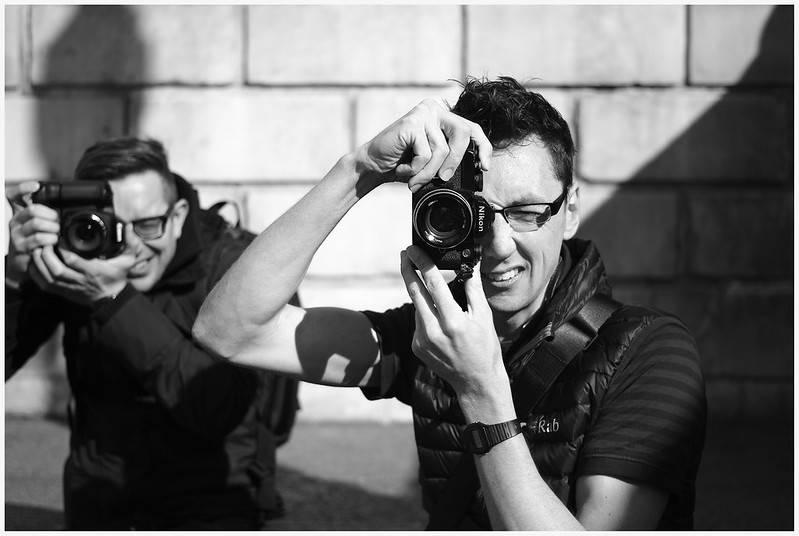 Finally here is a flower portrait with the Leica M8. The M8 is not limited to people photography! 🙂 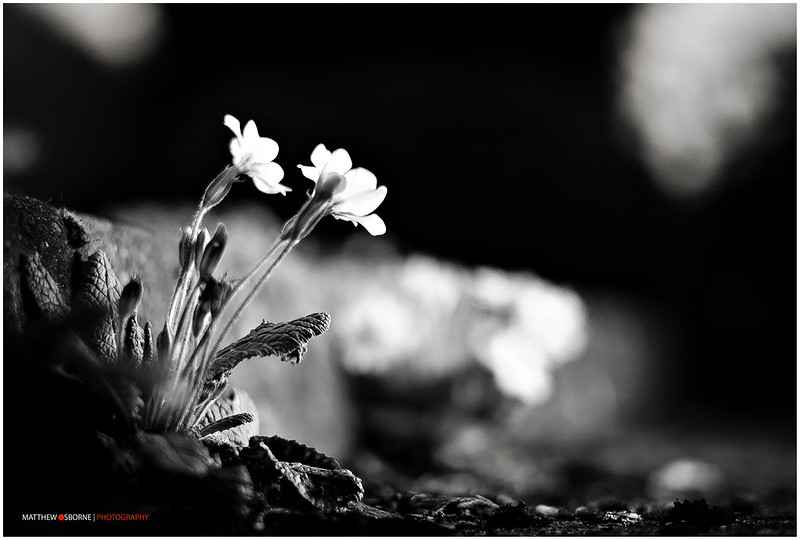 I will continue to share Leica M8 images on my Flickr stream (in addition to those taken with my M9, and the soon to arrive Leica M2 which I am very excited about!)

(I added a few new ones above also) 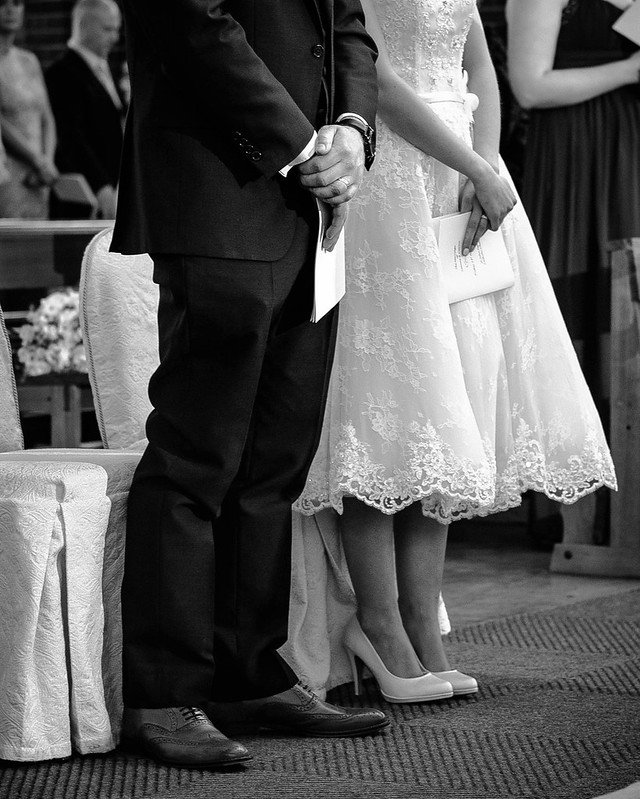 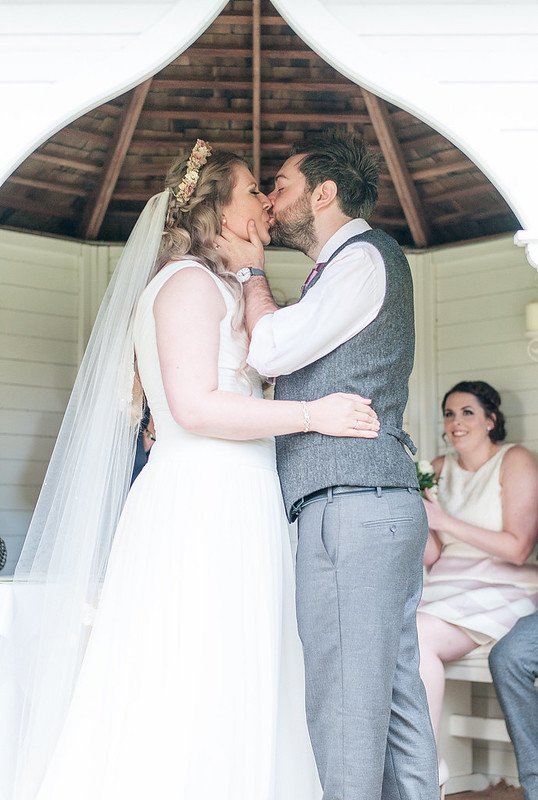 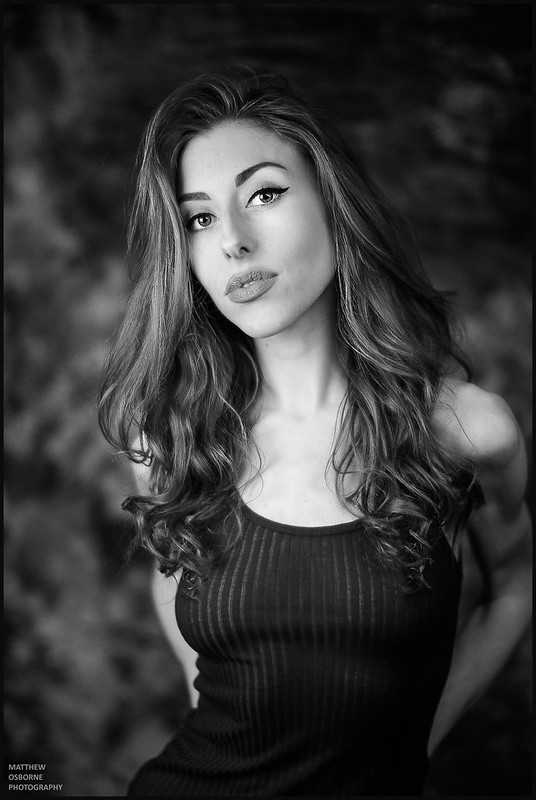 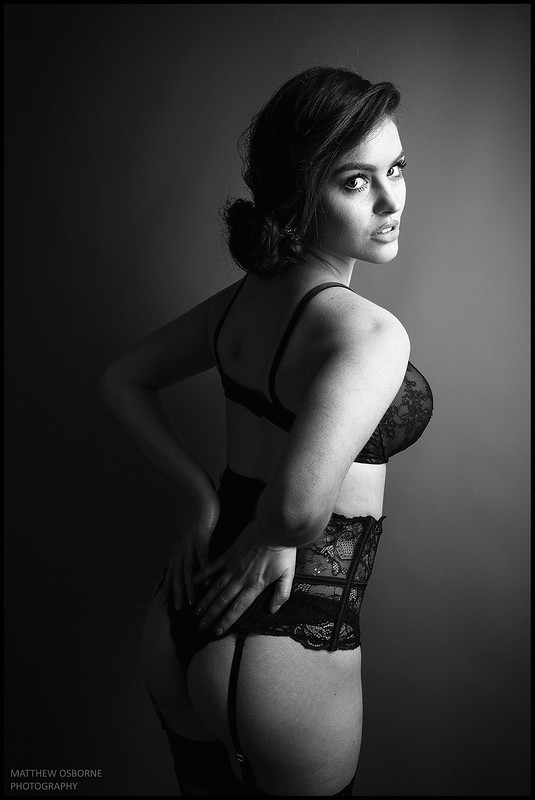