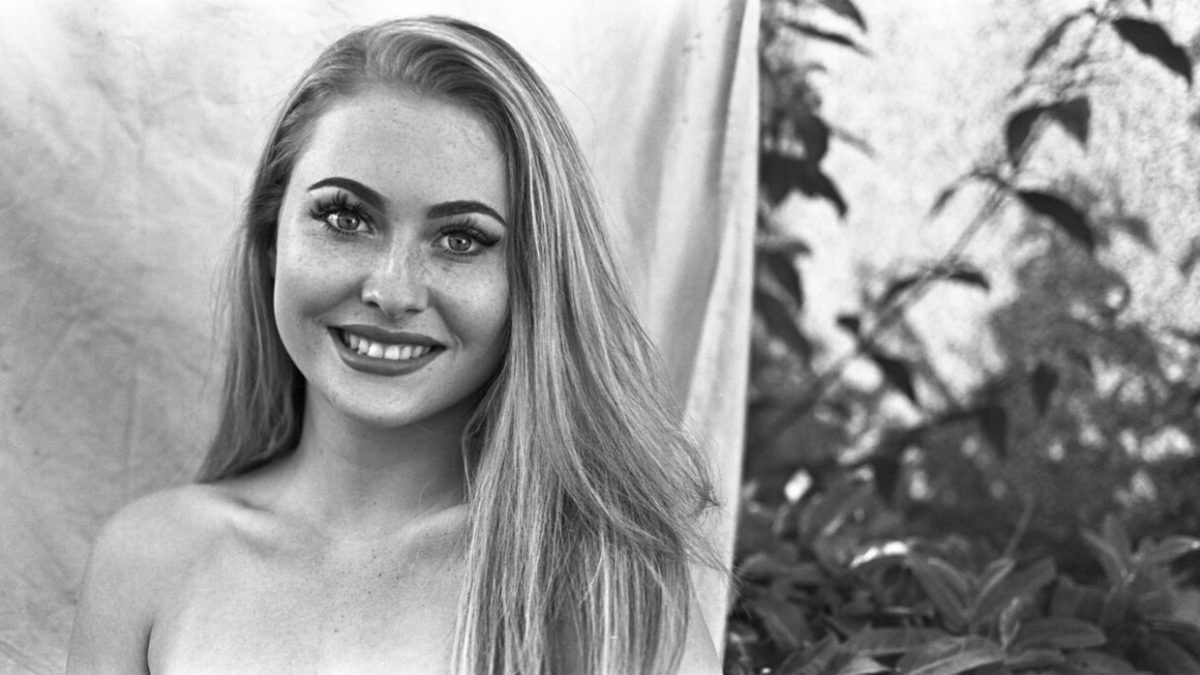 After enjoying shooting 35mm film in my Mamiya 7 (6×7 medium format camera) I thought I’d put a brief Mamiya 7 35mm review together with some sample images.

Firstly it is good to know that you don’t actually need to spend additional money on a Mamiya 7 35mm adapter kit. Yes the Mamiya 7 adapter helps for composition but there are cheaper options.

When I first got the Mamiya 7 camera I didn’t fall in love with it. A year or so later I decided to load the camera with 35mm film for fun and I really enjoyed the process. I often struggle with the “wasted space” in many of my 6×7 Mamiya images (*I usually prefer 6×6 vs 6×7 format) . The Mamiya 7 panoramic photos seem to let me capture just the good bits!

The obvious question would be why shoot Mamiya 7 35mm photos when you can just buy a camera built for the job, the Hasselblad XPan! I’m lucky enough to have a Hasselblad Xpan but I’m still enjoying using the Mamiya 7 instead, even with just the basic 35mm to 120 adapter and no Mamiya 7 35mm mask.

Advantages of the XPan vs Mamiya 7

For the cheap 35mm to 12o film spool setup that I use in the Mamiya 7, the Hasselblad XPan offers a few advantages.

Advantages of the Mamiya 7 vs XPan

I’ve not been using the Mamiya 7 35mm set up long enough to include masses of example images of pretty models but here are some of my panoramic test photos so far. (I will add more example images as I take them).

35mm film in other MF cameras

Prior to shooting 35mm film in a Mamiya 7 camera I had experimented with 35mm film in other medium format cameras. Using the same 35mm to 120 film adapter here is 35mm film examples from a 645 film camera and a 6×6-6×7 camera.

If you already have the Mamiya 7 camera and you fancy doing some panoramic images then the Mamiya 7 35mm adapter might appeal to you. For those of you that are not expecting to use this set up a lot buying a simple 35mm to 120 film adapter will let you get the same results, just with a bit more faff. If you already own a Hasselblad XPan it is probably easier to just use the XPan. With the cost of fresh film continuing to increase, getting 21 photos per roll of 36 exp vs. 15-16* photo with the Mamiya 7 could be a deal breaker. Especially if you plan to shoot say Fuji slide film where the cost is now getting almost too much to consider. I will continue to enjoy shooting Mamiya 7 35mm photos for now until the novelty wears off. (If!)

I’m a simple guy and like the common sense approach to most scenarios. The problem I was faced with was the Mamiya 7 camera only gave me 15-16 photos per roll of 35mm film. The 5-6 wasted frames are just those used to equate to the same length of backing paper found on 120 film. To recap on 120 film, the start of the film roll is only backing paper then as you wind on the film the camera senses when the actual film starts (rolled within the backing paper). So for 35mm film even though all the film in a roll is useable the first section is wasted as equivalent backing paper length. Hopefully you can follow that!

So if you tape a length of additional/ old 35mm film to the start of each new roll of film this section of film is used as the backing paper length. All the new unexposed film can then be used for photos which should give 22 photos per roll! 1 more than the Xpan! To discover the length of additional film needed I tore off the backing paper where the film started on a few rolls of B&W 120 film.

Did the Mamiya 7 hack work?

Yes but not fully. I managed to get 18-19 photo per roll when using my DIY film hack but not 22. The camera still wastes the first section of film even with extra film added to the end, just less of it. The good thing is the DIY film leader can be reused each time if you just tape it to the new film each time. I have used the same DIY film leader 3-4 times so far without issue.

After planning a photo trip and wanting to be able to rewind the film in camera in daylight. To do that I needed the proper adapter with rewind mechanism. I kept checking eBay and managed to find myself an official Mamiya 7 135 adapter kit. It is well designed and works well. (See example photos below using adapter).

These adapters are not that easy to find outside of Japan but if you keep your eyes open you can sometimes pick them up in Europe (which works for me). You can check the latest eBay prices / listings here –

The following photos were taken with the proper Mamiya 7 135 adapter kit and the Mamiya 7 50mm lens. The photos probably look better than those shared above in part due to less developing marks. (*The marks on the first set off images are due to developing and no the adapter).

Another simple option if you want to shoot panoramic images with a 6×7 camera is to just crop your 6×7 negative! This is cheaper than buying a 35mm film adapter if you only plan to create occasional Xpan style crops. One “issue” I found is it gave me too much freedom! See example below – original photo and two different crop “ideas/ attempts”. I quite like all of them!

To conclude, one further benefit of loading 35mm film is it gives access to a much broader range of film stocks. Many 35mm films are not made in 120 format, sadly. Also some of the cheapest films are 35mm format for those wanting to shoot panos on a budget.