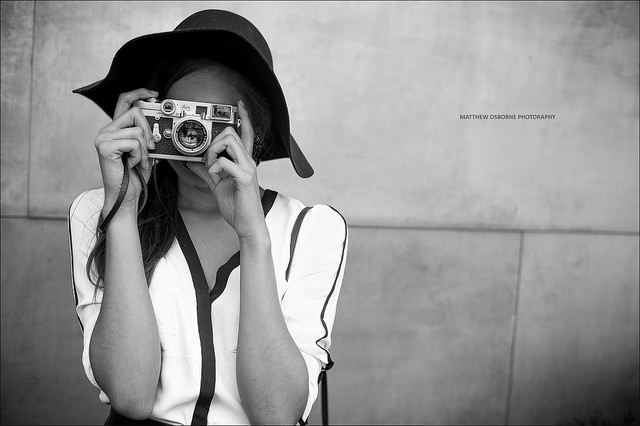 A few weeks ago I flew from the UK to Switzerland for a long weekend of 1-2-1 model photography tuition in Zurich.  The local photographer I was teaching uses some similar cameras to me including both analogue film Leicas and digital Leicas but also medium format film cameras such as the Mamiya 645 Super. 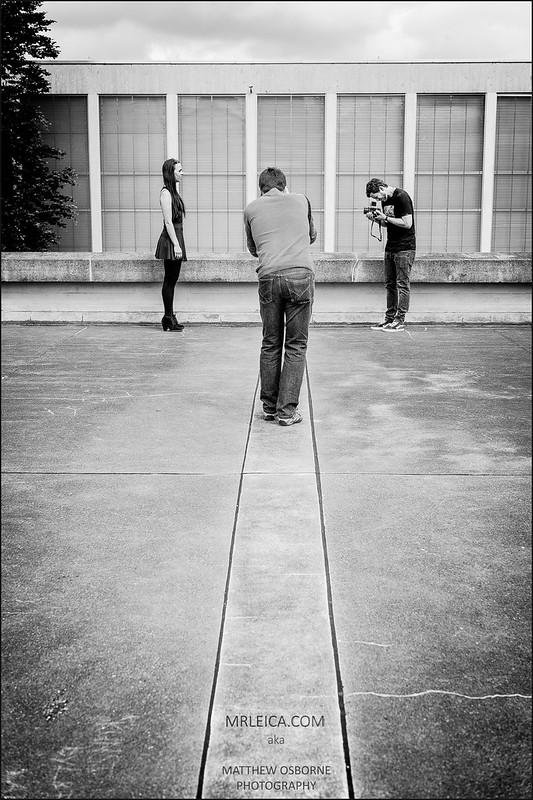 Cameras for the trip:

I only had a 8kg cabin bag allowance so had to pack as light as possible.  I decided to take more film camera bodies than lenses as I knew I wanted to shoot with different film stocks and pack my smallest medium format camera, the 6×7 folding Fuji GF670.

The first model for the three day photography workshop was an agency model, Joy.  Joy was a young new model but took direction well and was very enthusiastic. 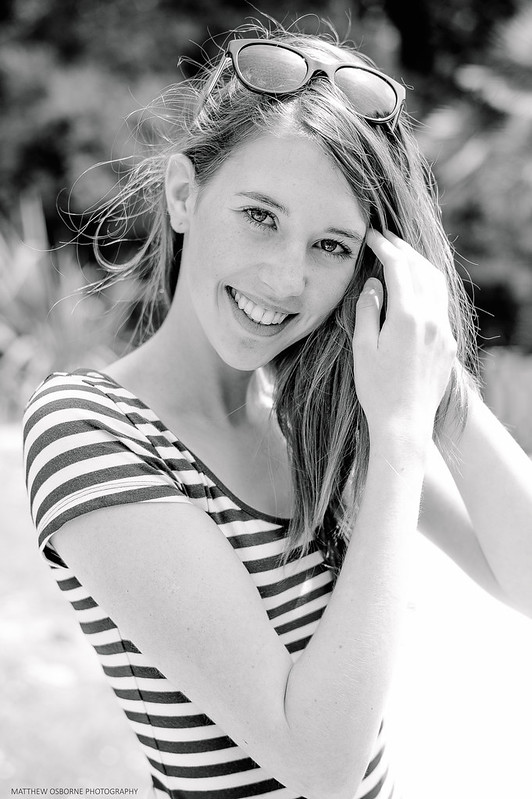 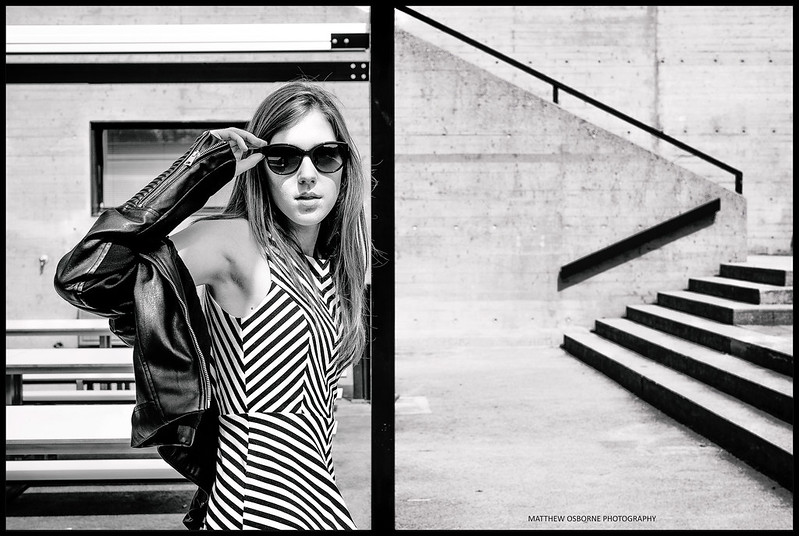 The second model/ dancer was Julia who we shot with until it was dark.  I slept well once I reached my hotel! 🙂 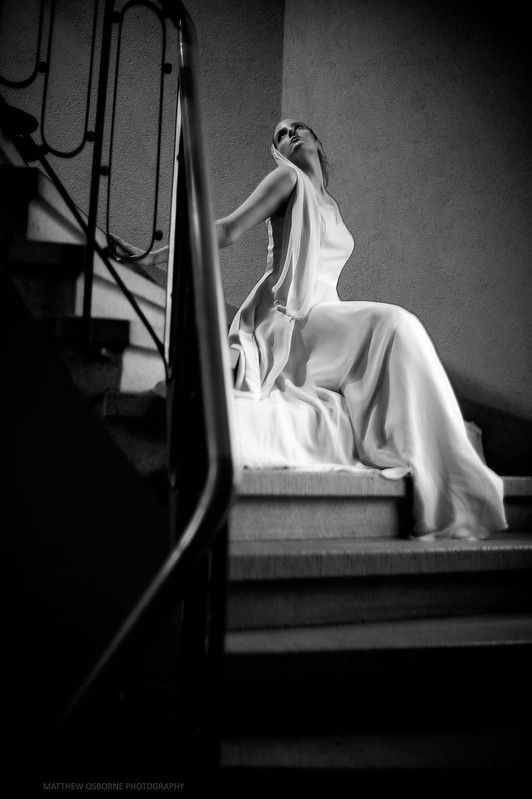 Day two started with a couple shoot with a twist.  Local model and band member, Taisha asked if we wanted to do a band shoot with her and her band partner, Ben.  I like a challenge so we accepted and I shot it differently to my normal portraits.  My take on a music cover shoot. 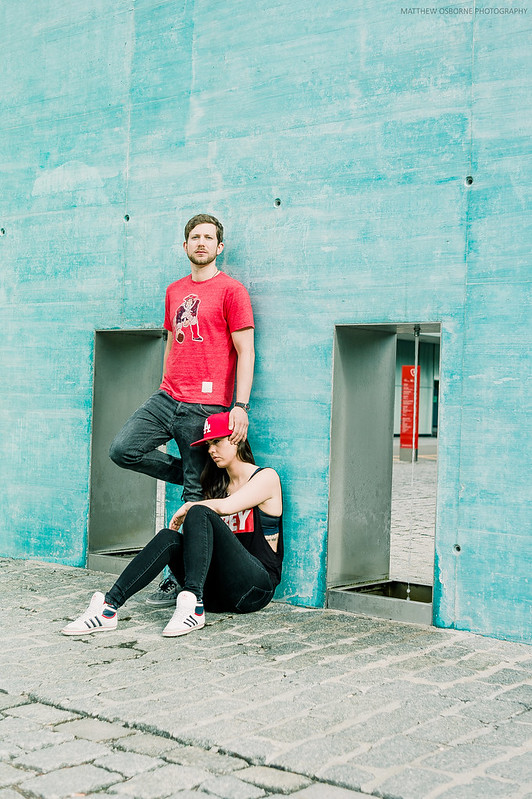 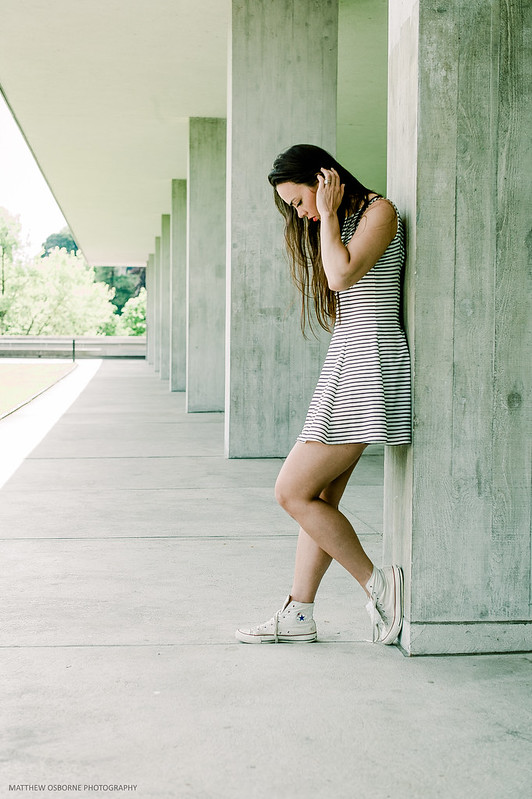 For the afternoon shoot we met agency model Nadja.  My Fuji GF670 needed a fresh battery so I borrowed a Mamiya 645 Super to shoot some medium format film alongside 35mm. 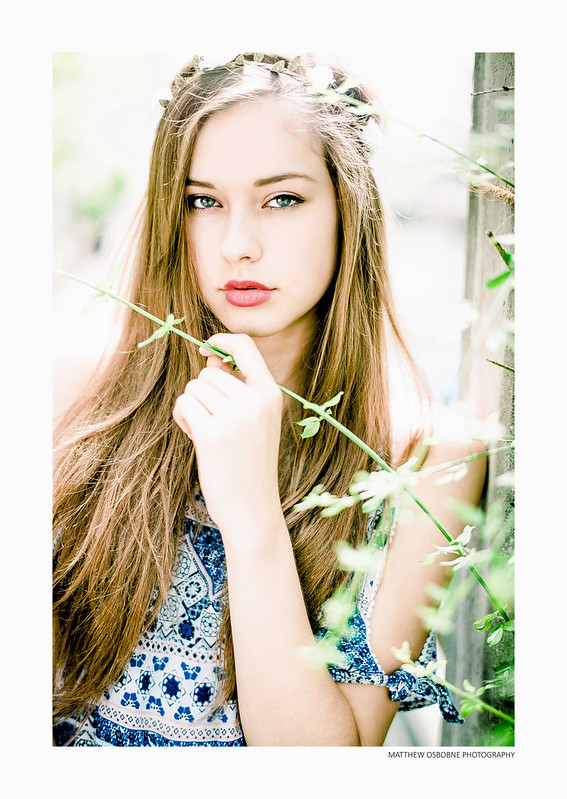 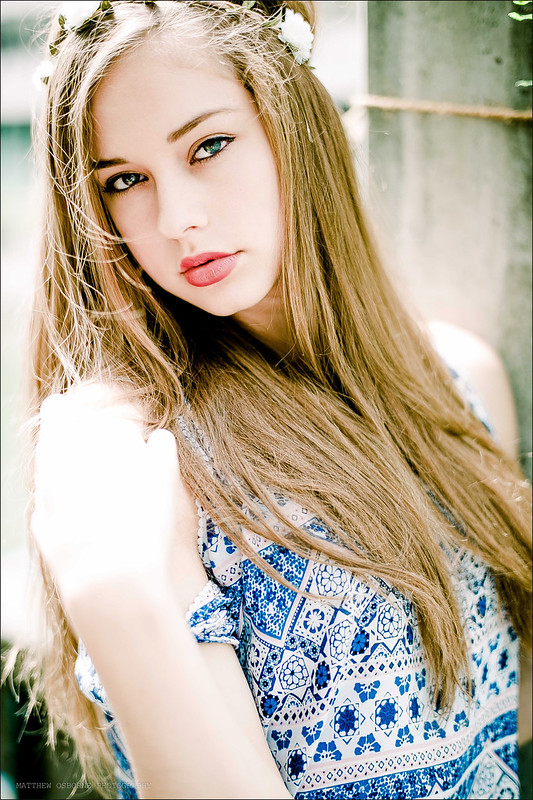 For day three we met with agency model Anne-Marie.  We had scoped locations for the shoot the evening before so we had a plan of where we would be shooting.  For the third day in a row we had blue skies and sunshine so I felt very forntunate if a little warm!  The overhead sunlight was actually quite a challenge and was too harsh for Anne-Marie’s skin in many situations.  I tried to demonstrate how to get the best from a 5in1 reflector and used every trick I knew to make the light more manageable yet still shoot out in the open as we had planned for. 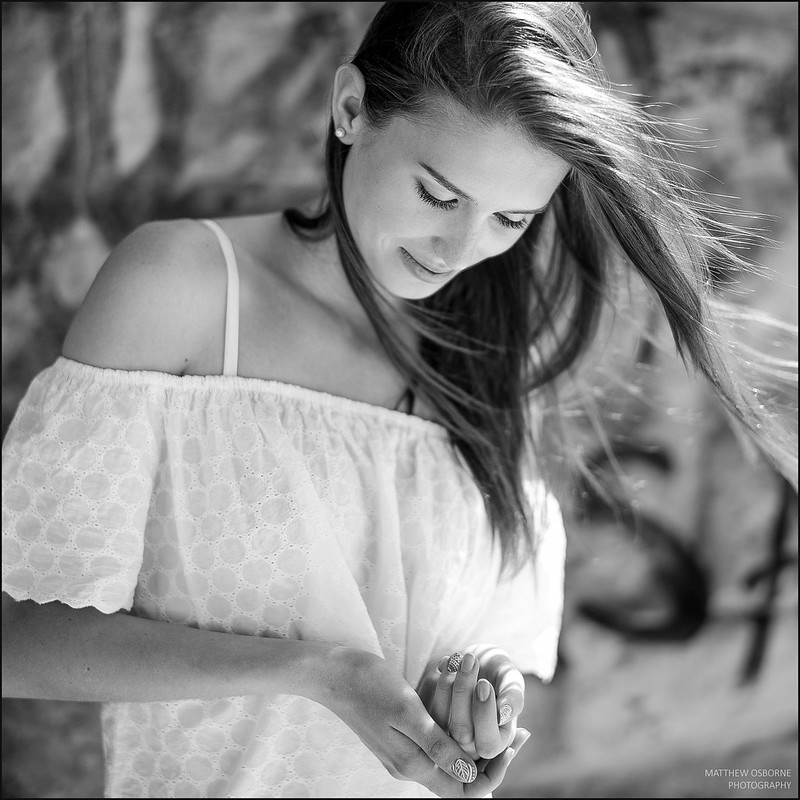 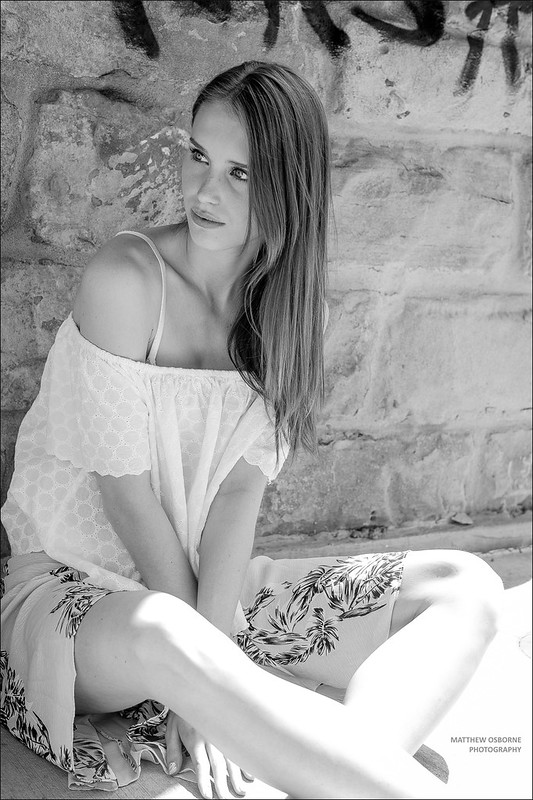 I will share some of the photos taken on separate film type used blog posts when I get chance.  It was the first time for me shooting with 35mm black and white Ilford Pan F 50, Rollei Retro 80S and Kentmere 100 films and also my first chance to try out 35mm CineStill 50D.  The bright light conditions we had were perfect for these types of slower film stocks so I felt lucky it all came together for the trip after months of planning and co-ordinating everything.

The Zurich photography workshop was such a success I have already been invited back to run another workshop in August!  For the next trip I will take a wider lens to capture more of the beautiful city within my images.  Looking forward to it already!

If you would like me to fly out to meet you in your home city and provide 1-2-1 photography tuition, or teach photography to you and a small group it is more than possible.  You do not need to own or use a Leica camera nor do you need to shoot with film.  It would probably suit experienced photographers looking to master portraiture or those wanting to learn how to work with a model more so than a beginner.