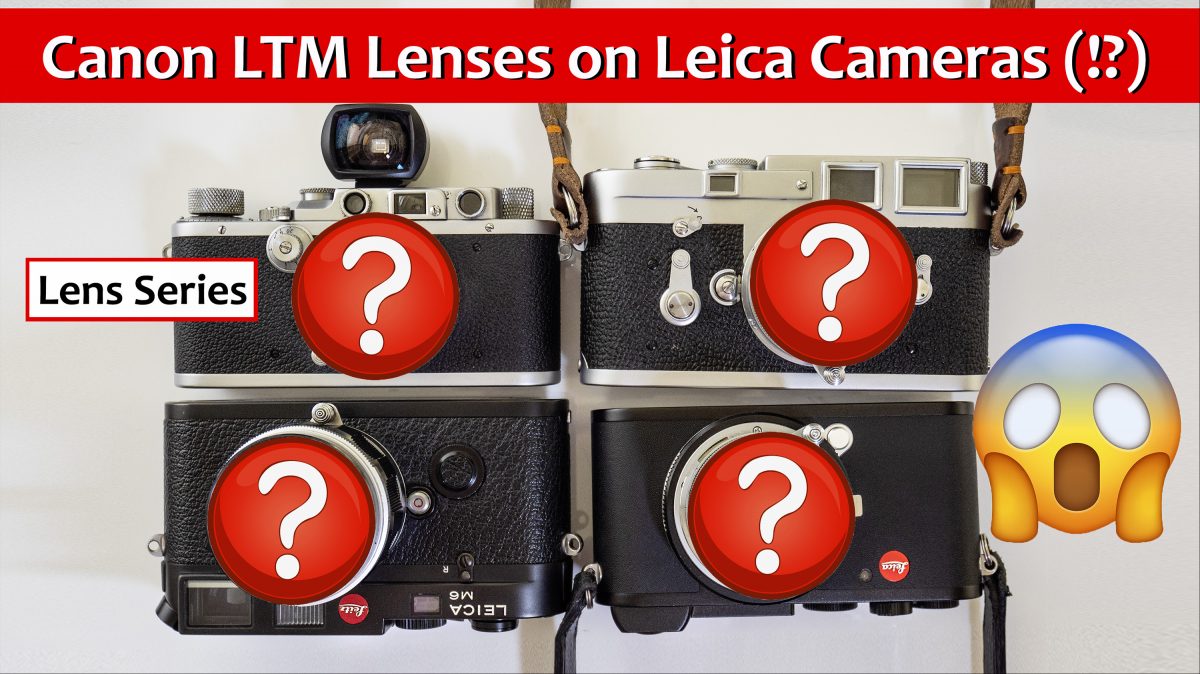 My appreciation of LTM cameras started when I bought my 1930s Leica iiia. Other examples of cameras which I own with the Leica screw mount include Leica iiig , FED2, Zorki C and Nicca iiis. There is also the more modern Voigtlander Bessa L with the same LTM mount and the Voigtlander Bessa R which is LTM / screw mount.

50mm Canon 1.8 LTM: Strong performer in a small package and at a good price.